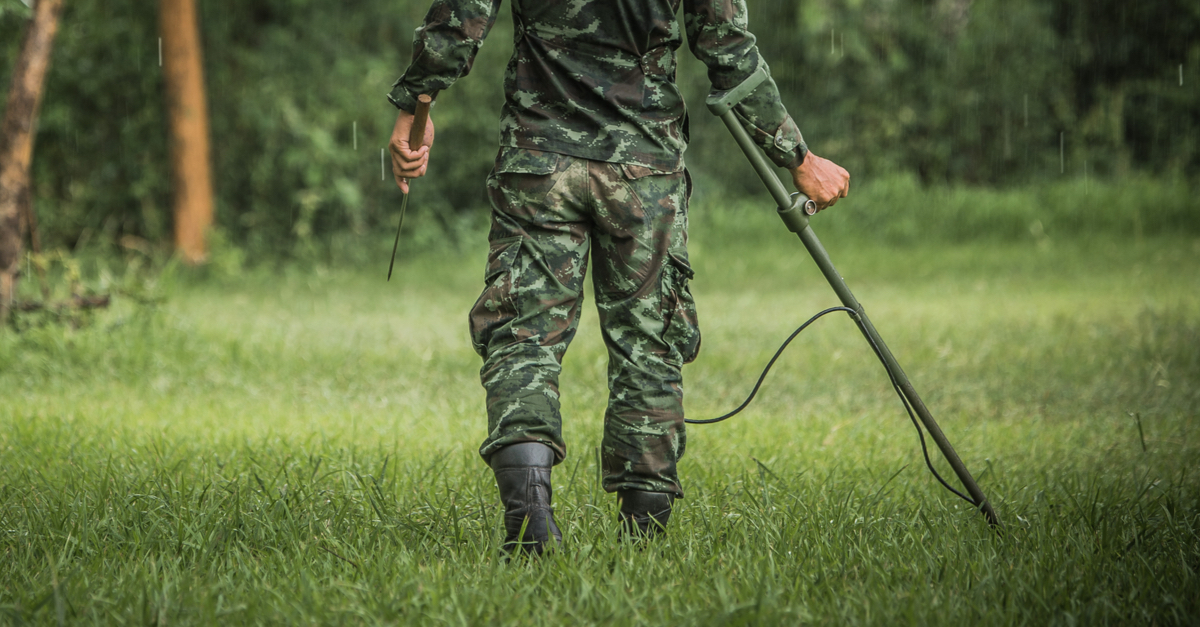 Russia, in their wholly pathetic desperation, are now turning to illegal weapons and war crimes in an attempt to scare Ukraine into surrender, with their latest affront to the global decorum coming just this week.

The Kremlin has been failing and flailing all along during the invasion of Ukraine, and committing several horrid atrocities along the way.  This includes shooting fleeing refugees, firing at nuclear reactors, and bombing a shelter that was so clearly labeled “children” in Russian that you could see the words from space.

This week, reports are rolling in about illegal land mines being used.

Russia is deploying anti-personnel mines designed to detect approaching footsteps and then obliterate anything within a 16-metre radius in northeastern Ukraine, a human rights report has found.

The newly developed POM-3 landmines, banned under international treaties, were discovered in Kharkiv on Monday by Ukrainian ordnance disposal technicians.

The US and others have already suggested that Russian war crimes will be formally reported to the proper global authorities, and there is little doubt that this latest news will be well-examined and thrown on the pile of accusations.