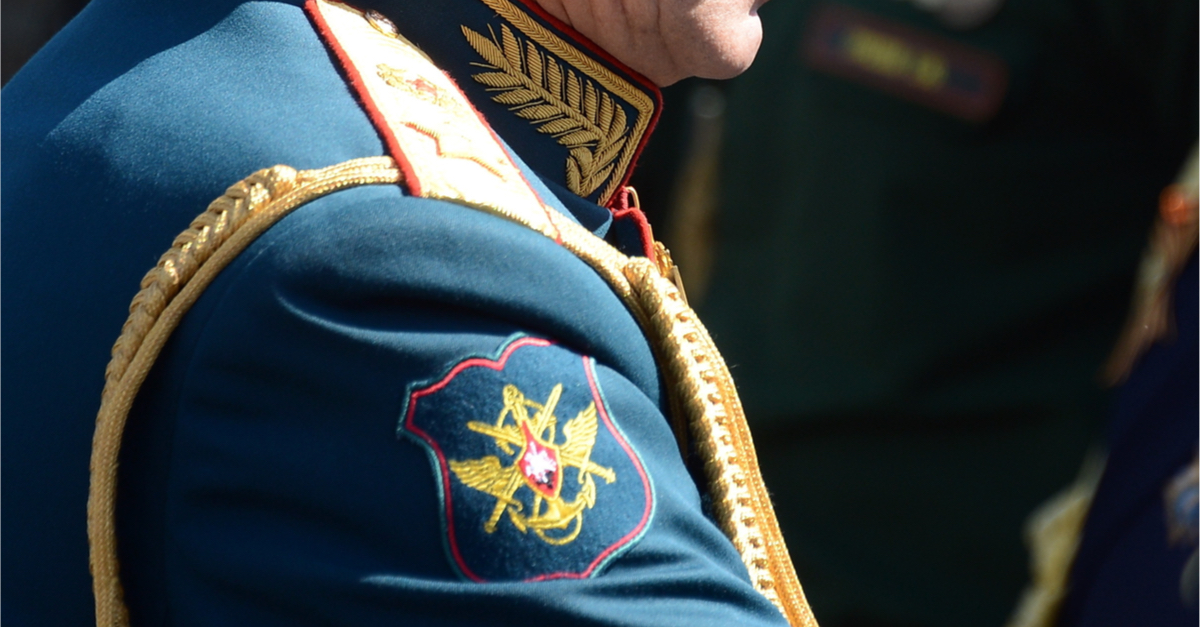 The following article, Russia Agrees to ‘Drastically’ Change Military Efforts Amid Talks with Ukraine, was first published on Flag And Cross.

With tenacious Ukrainian resistance leaving Russian forces bogged down in their attack upon Kyiv, Russia is now proposing to “drastically reduce” its offensive against the Ukrainian capital, CBS News reported Tuesday.

The announcement came as Ukrainian and Russian negotiators met face to face in Turkey on Tuesday.

Russia invaded Ukraine on Feb. 24 and has been unable to achieve a swift knockout of that nation’s armed forces. It has resorted to long-range shelling and aerial attacks using planes and missiles that are leaving Ukrainian cities in ruins and running up the civilian death toll.

Russia’s announcement that it might scale back its efforts around Kyiv came as Ukrainian President Volodymyr Zelenskyy announced that Ukrainian forces had pushed Russian units out of a suburb of the city, according to CBS News.

“Our defenders are advancing in the Kyiv region, returning control over Ukrainian territory,” Zelenskyy said. “The occupiers are getting pushed away from Irpin, from Kyiv. However, it is still too early to talk about security in this part of the region. The fighting continues.”

Ukrainian military is making miracles. Not only it managed to stop Russian ground offensive. Not only it is holding Mariupol for a month already. It’s pushing Russians back and liberating towns! But it comes at a cost. Ukraine needs more weapons: tanks, jets, air defence

“Due to the fact that negotiations on the preparation of the treaty on the neutrality and non-nuclear status of Ukraine, as well as on the provision of security guarantees to Ukraine, are moving into practice, taking into account the principles discussed during today’s meeting, by the Ministry of Defense of the Russian Federation — in order to increase mutual trust and create the necessary conditions for further negotiations and achievement of the ultimate goal … a decision was made to radically, at times, reduce military activity in the Kyiv and Chernihiv directions,” he said, according to CBS News.

As Russian and Ukrainian negotiators met in Istanbul, Russia’s lead negotiator, Vladimir Medinsky, said his country has received “a clearly formulated position from Ukraine” and “the possibility of making peace will become closer” as the two sides work together.

Despite the hopes expressed in those talks, Russian attacks continued in Ukraine on Tuesday, according to The New York Times.

A government building was destroyed in the southern port city of Mykolaiv, and an oil depot in the northwestern Rivne region was hit.

The talks in Turkey included Ukrainian concessions for land seized by Russia.

Ukrainian officials proposed a 15-year process of talks over Crimea, which Russia grabbed in 2014, and that during that period there would be no effort to retake the peninsula, the Times reported.

The eastern Ukrainian region Donbas, which Russia seized at the start of the current war, would be a subject for discussion between the leaders of Ukraine and Russia, said Mykhailo Podolyak, an aide to Zelenskyy.

“We have discussed all contentious issues, more or less,” he said, according to the Times. “Our proposals have been made.”

Ukraine is also seeking a way to develop security assurances while not being part of NATO.

As outlined in The Washington Post, nations that might include Israel, Turkey and France would ensure that Ukraine is safe, while Ukraine would promise to remain neutral and not host foreign military bases or troops.

“The Russian delegation is constructive,” Podolyak said. “This doesn’t mean that the negotiations are easy. They are difficult.”