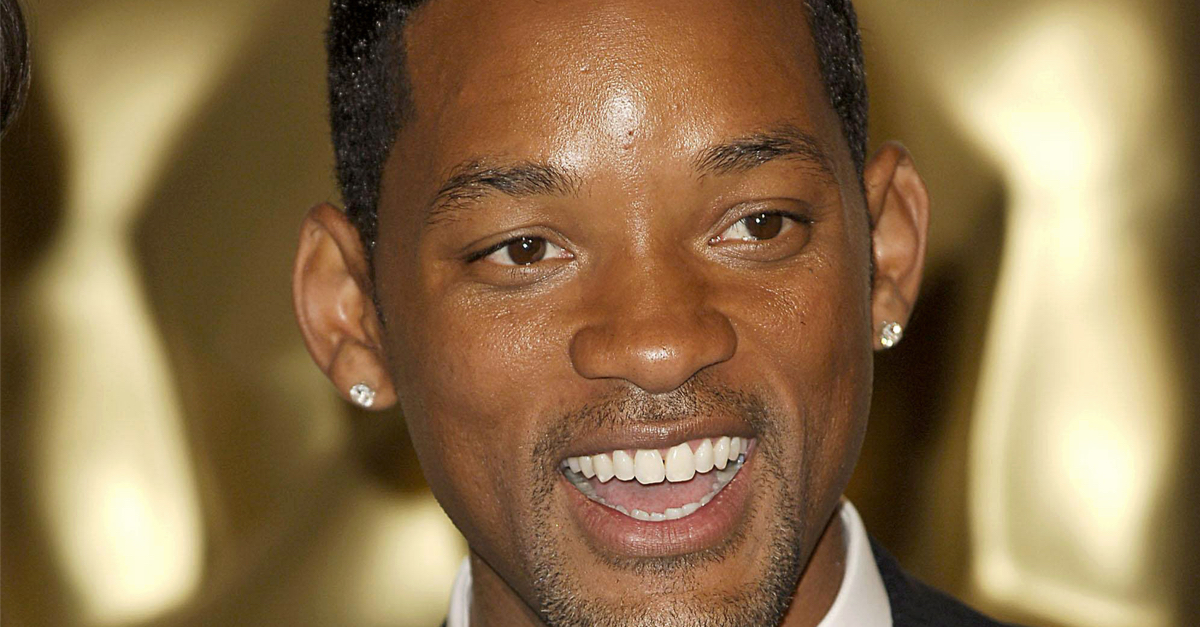 The following article, Will Smith Speaks Out on Dramatic ‘Slap Heard Across the World’, was first published on Flag And Cross.

Will Smith issued a full apology for slapping Chris Rock in the face.

Smith, who won the award for Best Actor in Sunday night’s Oscars, came clean with a statement on Monday afternoon.

In his apology, Smith admitted his actions were “unacceptable and inexcusable.”

“My behavior at last night’s Academy Awards was unacceptable and inexcusable.” pic.twitter.com/eYjozX6NTw

“I deeply regret that my behavior has stained what has been an otherwise gorgeous journey for all of us.”

Smith had been incensed by a joke Rock made about his wife.

Rock had suggested that Jada Pinkett Smith, who suffers from a hair condition, would appear in “GI Jane 2,” referencing a film about a bald-headed woman.

The assault has been called one of the strangest moments in the history of live television.

Smith had declined to issue an apology to Rock directly when accepting his award, apologizing for the altercation only to the Academy, which organizes the Oscars.

And the exchange after, apparently via Japanese TV. pic.twitter.com/HX2UTVU2VJ

Smith’s apology appeared on his personal Instagram on Monday afternoon.

Statement from Will Smith which is also posted on his official Instagram. pic.twitter.com/6uWff4MSWU

The apology came after some reports indicated that the Academy was considering revoking Smith’s Best Actor for the assault.

Smith could face other punishments from the Academy for his actions, including a temporary ban on attending future Oscars awards ceremonies.

“We have officially started a formal review around the incident and will explore further action and consequences in accordance with our Bylaws, Standards of Conduct and California law,” The Academy said in a statement. https://t.co/k86LEIzrLa

Rock declined to file a police report after he was slapped, eschewing the possibility of criminal charges.

Observers had wondered how Smith was able to hit a man in the face in front of thousands of people and walk back to his seat as if nothing had happened.

Continue reading: Will Smith Speaks Out on Dramatic ‘Slap Heard Across the World’ ...