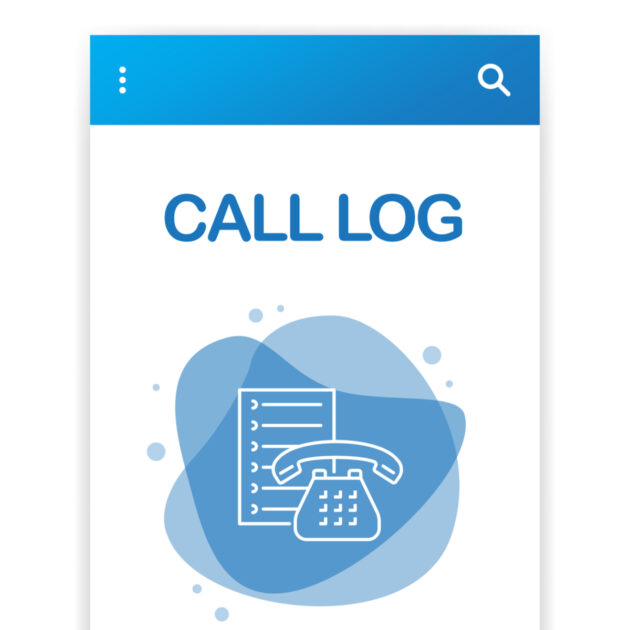 On Tuesday morning, The Washington Post’s Bob Woodward and CBS News’ Robert Costa reported they’d obtained a copy of an 11-page document, which included the White House switchboard call log and the White House daily diary from that fateful day. The documents were turned over to the committee “earlier this year” from the National Archives.

The records revealed a seven-hour and 37 minute gap in Trump’s telephone activity between 11:17 a.m. and 6:54 p.m., obviously the most critical period of the day.

Clearly missing from the documents are information about calls Trump was widely reported to have had with Republican Sens. Mike Lee of Utah and Tommy Tuberville of Alabama and House Minority Leader Kevin McCarthy, the Post reported.

“Two people with knowledge of the probe” told Woodward and Costa that the committee is investigating a “’possible coverup’ of the official White House record.”

The sources said the committee is trying to determine how Trump communicated during the gap. They know he both placed and received calls and speculated that he may have done so “through backchannels, phones of aides or personal disposable phones, known as ‘burner phones.’”

Woodward and Costa spoke to “people familiar with [Trump’s] activities” who said he was “known for using different phones when he was in the White House.”

(Note: The committee doesn’t quite understand that Trump never dreamed Jan. 6 would become the subject of investigations for years to come.)

Specifically, they report that, “Occasionally, when he made outbound calls, the number would show up as the White House switchboard’s number, according to a former Trump Cabinet official. Other times, he would call from different numbers — or no number would appear on the recipient’s phone.”

This will likely prompt the committee to subpoena the phone records of Lee, Tuberville and McCarthy — along with others Trump was alleged to have spoken to throughout the gap period.

In response to a request for a comment on Monday night, Trump issued a statement which said, “I have no idea what a burner phone is, to the best of my knowledge I have never even heard the term.”

A Trump spokeswoman told Woodward and Costa that the President did not have control over the records. She added that Trump operated under the assumption that “any and all of his phone calls were recorded and preserved.”

There is no question the House Jan. 6 committee will pull out all the stops in pursuit of Trump.

Eastman lost the latest round in his fight against the subpoena on Monday.

U.S. District Judge David Carter, an appointee of President Bill Clinton, issued a hyperpartisan 44-page ruling in the case against him. Carter found it “more likely than not that President Trump and Dr. Eastman dishonestly conspired to obstruct the Joint Session of Congress on January 6, 2021.”

“The illegality of the plan was obvious,” he continued. “Our nation was founded on the peaceful transition of power, epitomized by George Washington laying down his sword to make way for democratic elections. Ignoring this history, President Trump vigorously campaigned for the Vice President to single-handedly determine the results of the 2020 election.”

“Dr. Eastman and President Trump launched a campaign to overturn a democratic election, an action unprecedented in American history,” Carter wrote. “Their campaign was not confined to the ivory tower — it was a coup in search of a legal theory. The plan spurred violent attacks on the seat of our nation’s government, led to the deaths of several law enforcement officers, and deepened public distrust in our political process.”

The so-called “bipartisan” committee consists of seven Democrats, plus the two House Republicans who hate Trump the most, Reps. Liz Cheney of Wyoming and Adam Kinzinger of Illinois.

Expect the onslaught against Trump to continue until Republicans win back control of Congress.