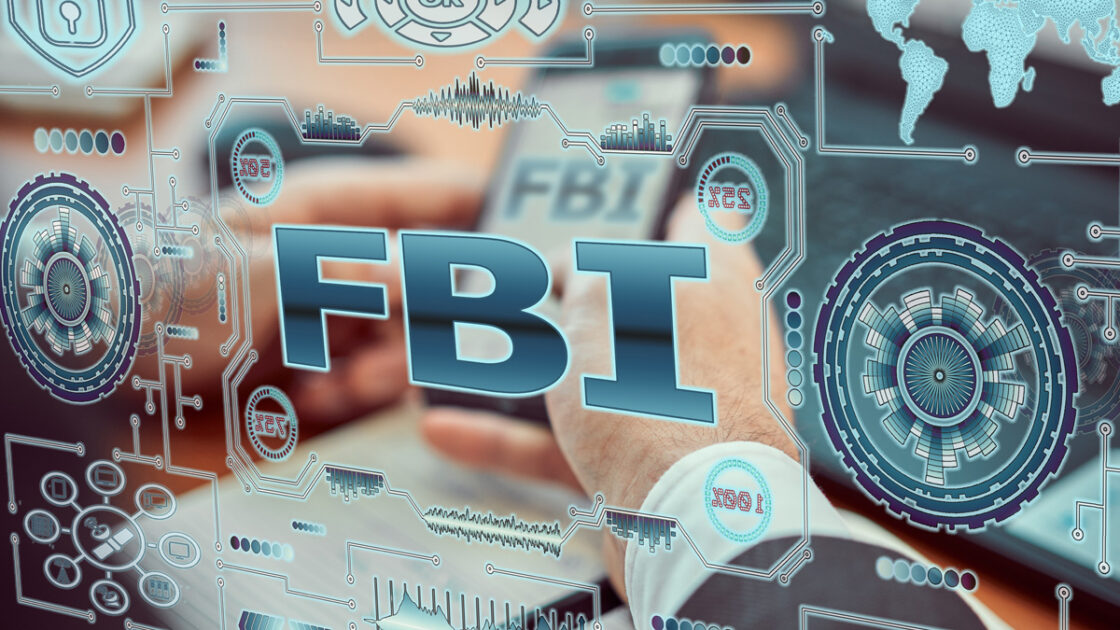 The following article, Republicans Demand Answers After Audit Reveals Glaring Errors FBI Made Across Hundreds of Cases, was first published on Flag And Cross.

House Republicans are seeking answers after an FBI audit found 747 compliance errors in cases involving political groups and others in the bureau’s “sensitive” category over an 18-month span of Donald Trump’s presidency.

No names were given in the audit report, but 191 of the 353 cases involved domestic public officials.

Republican Rep. Andy Biggs of Arizona said the American people need to know what the FBI did wrong.

“It possibly includes information about the surveillance of candidate Trump and later President Trump. But this is almost 750 compliance problems in 350 cases,” Biggs told Fox News.

“The next step is to call on the committee to have a hearing on this. If I was in the majority, I would want to get to the bottom of this. I suspect this conduct goes back for multiple administrations and has been an ongoing problem affecting members of both parties,” he said.

“We can’t let this go. It’s an important issue. We’ve got to get to the bottom of it,” Biggs said. “The Judiciary Committee will have oversight in the next session of Congress.”

Biggs and fellow Republican Reps. Jim Jordan of Ohio and Mike Johnson of Louisiana have written a letter to FBI Director Christopher Wray for an unredacted copy of the audit.

“This internal audit and the staggering number of errors it found suggest a pattern of misconduct and mismanagement within the FBI in failing to uphold internal rules for its most sensitive cases,” the letter said.

The letter noted that Wray had assured Congress last year the FBI had strict limits on what it would or would not investigate.

“However, this internal review — which you never disclosed and which shows fundamental errors with FBI investigations touching on sensitive political and constitutional matters — calls into question the reliability of your statements. The Committee must examine whether the FBI is taking seriously its compliance with its own rules intended to protect American civil liberties,” the letter said.

“This is the Federal Bureau of Investigation, part of the Justice Department, not following their own rules,” Jordan said in a recent appearance on Fox News.

“And oh, by the way,” the congressman said, “I didn’t even mention that just a few months ago we had a whistleblower come forward, and he had talked about an email he received from the FBI, went out to FBI agents across the country, that said, ‘Put this threat tag designation, put this label on moms and dads,’ this whole domestic terrorism concern that Merrick Garland said wasn’t happening but sure looks like it is. So this is the same agency.”

“When you put all this together, this is why we are concerned, and we want to see that audit in its unredacted form,” Jordan said

In a statement to Fox News, the bureau said, “The FBI takes compliance very seriously, especially when it comes to sensitive investigative matters, which is why, in 2019, we conducted an internal audit of those matters.”

“While the number of deviations from FBI approval, notification and administrative requirements noted in the report is unacceptable, we began implementing important changes in training and raising awareness even prior to issuance of the report, and we remain committed to ensuring all personnel adhere to our internal investigative and operational guidelines,” it said.

“When they open investigations without authorization, to me, that’s about as radical as it gets,” Cato Institute senior fellow Patrick Eddington said.