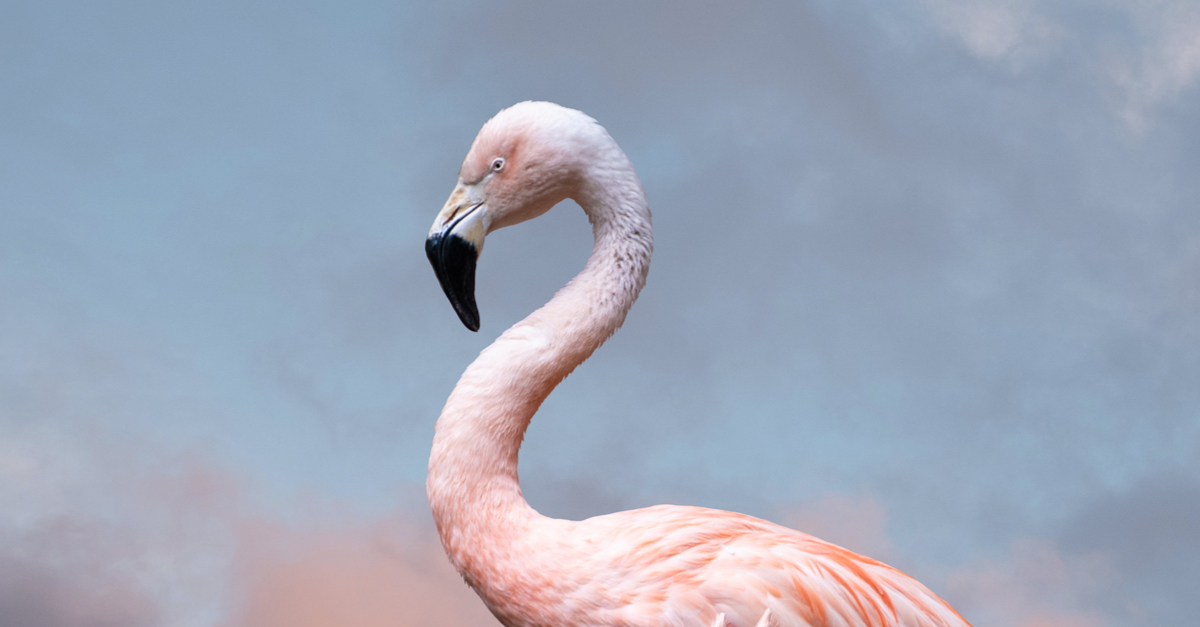 The following article, Kansas Flamingo, 17 Years on the Lam, Shows Up in Texas, was first published on Flag And Cross.

There are no shortage of horror stories out there about escaped animals wreaking havoc during their time on the loose, but every now and then we hear an inspiring tale of freedom instead.

All too often, some potentially dangerous animal breaks free from a zoo or circus, only to spend their last few hours or days on earth frightened, hungry, or chased until they can be dealt with…often tragically.  But this week, an animal that’s been on the lam for 17 years was spotted soaking up the sun on the Lone Star State coast.

One of two flamingos that escaped from a Kansas zoo during a storm 17 years ago has been spotted on the coast of Texas, wildlife officials said.

The Coastal Fisheries division of Texas Parks and Wildlife confirmed Tuesday to The Associated Press that the African flamingo — known as No. 492 because of the number on its leg band — was captured on video shot March 10 by an environmental activist near Port Lavaca, Texas, at Rhodes Point in Cox Bay. Officials were able to make out the bird’s leg band on the video.

The bird and another flamingo escaped from the Sedgwick County Zoo in Wichita on a stormy night in June 2005. Employees had not yet clipped the birds’ wings to prevent them from flying, which facilitated their escape.

And, almost unbelievably, ol’ 492 has seen quite a bit of this great nation of ours.

While the other flamingo was never seen again, No. 492 has been spotted several times in Wisconsin, Louisiana and Texas, sometimes with other wild flamingos. Officials said it had been a year or two since the bird was last seen in Texas.

Zoo officials are not concerned with recapturing No. 492, as it could create undue stress for both the individual bird and for those in its immediate vicinity.

Continue reading: Kansas Flamingo, 17 Years on the Lam, Shows Up in Texas ...