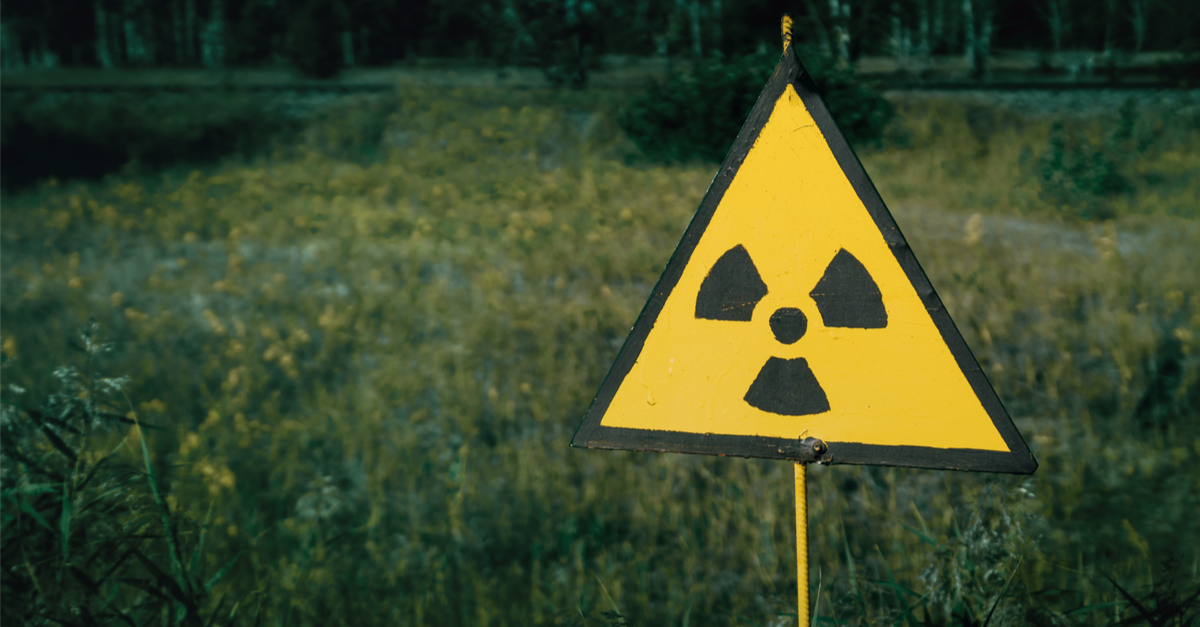 The following article, Ignorant Kremlin Soldiers Accidentally Irradiate Themselves in Ukraine, was first published on Flag And Cross.

When we look back at Russia’s invasion of Ukraine, it will likely appear as a turning point in the world’s outlook on the Kremlin.  Where once we feared the Russian army, (thanks in no small part to the anti-Soviet action movies of the 1980’s), we now see a bumbling, disinterested fighting force full of slavic deserters and deceived teens.

Now, in adding to that image, we are learning of a convoy of ignorant Russian soldiers who’ve accidentally nuked themselves on the road to Pripyat, Ukraine.

Russian forces have kicked up radioactive dust and disturbed a highly toxic zone around the area of the Chernobyl nuclear disaster site known as the “Red Forest” since capturing the defunct power plant early on in its invasion of Ukraine, workers at the site said.

Reuters spoke with workers who said Russian soldiers in a convoy did not use anti-radiation gear and inhaled toxic dust that will most likely cause internal radiation in their bodies. In the weeks after Russia took the site on Feb. 24, soldiers were still not wearing any protective gear, they said.

Two workers were on duty when Russian forces took control of the Chernobyl power plant, the site of the 1986 nuclear disaster that’s considered the worst in history and became an international embarrassment for the Soviet Union. The Red Forest, a small area surrounding the power plant, is still highly contaminated.

The maneuver was ill-conceived, to say the least.

“A big convoy of military vehicles drove along a road right behind our facility and this road goes past the Red Forest,” one employee told Reuters. “The convoy kicked up a big column of dust. Many radiation safety sensors showed exceeded levels.”

Valery Seida, acting general of the plant, told Reuters that he was told about the convoy, saying “nobody goes there. There is no one there.”

To make matters all the more embarrassing, the young soldiers who were on-site told workers that they had never even heard of the Chernobyl nuclear disaster.