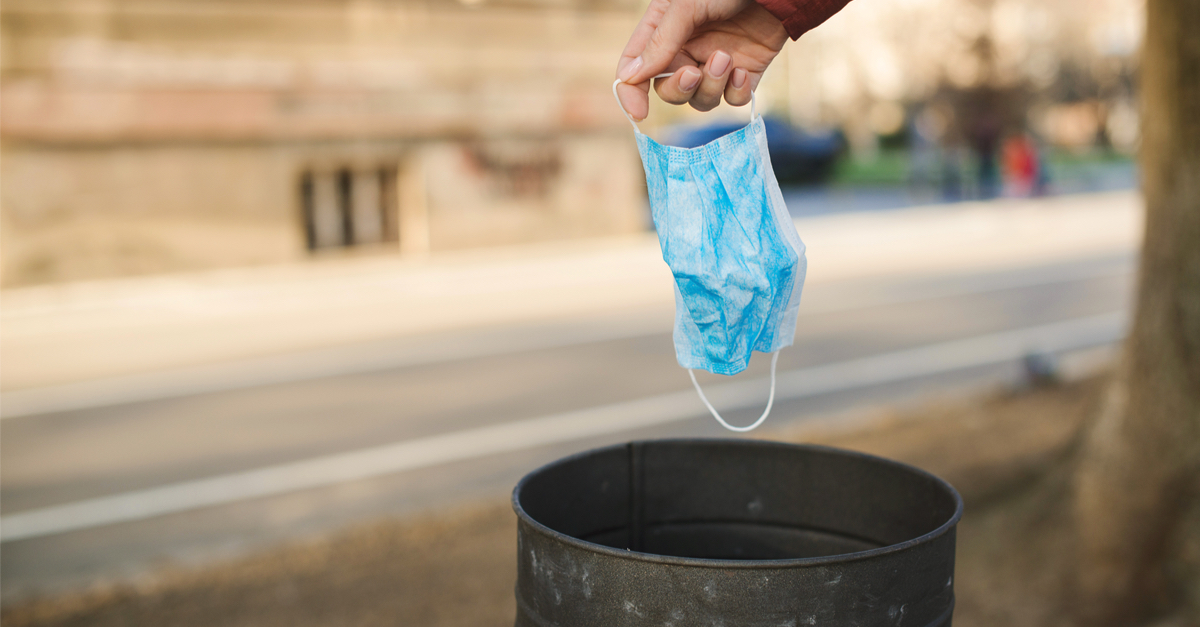 The following article, Feds, CDC Sued by 21 States Over Lingering COVID Mandates, was first published on Flag And Cross.

As the coronavirus pandemic continues to wane, the lag between the reality on the ground and the government’s response has grown cumbersome for many Americans.

In a glut of cities around the country, life is getting back to normal.  Restaurants are opening to full capacity, sporting arenas are loading the fans in, and family gatherings are losing the tension and awkwardness regarding the at-risk among us.

In other words, the nation is ready to move on even if the federal government isn’t.

This is why nearly half of the states in the union have now moved to sue the federal government over lingering mask mandates.

Twenty-one states on Tuesday sued the Centers for Disease Control and Prevention and other federal agencies to end the country’s much-debated mask mandate on public transportation.

Almost predictably, Florida is part and parcel to the motion.

The suit, filed in U.S. District Court for the Middle District of Florida, argues that the federal mandate exceeds the CDC’s authority and interferes with state laws banning forced masking.

“Florida has led the nation in standing up to misguided federal government policies and fighting back against heavy-handed mandates that have no scientific backing,” Florida Gov. Ron DeSantis said in a press release announcing the action. “If politicians and celebrities can attend the Super Bowl unmasked, every U.S. citizen should have the right to fly unmasked. It is well past time to get rid of this unnecessary mandate and get back to normal life.”