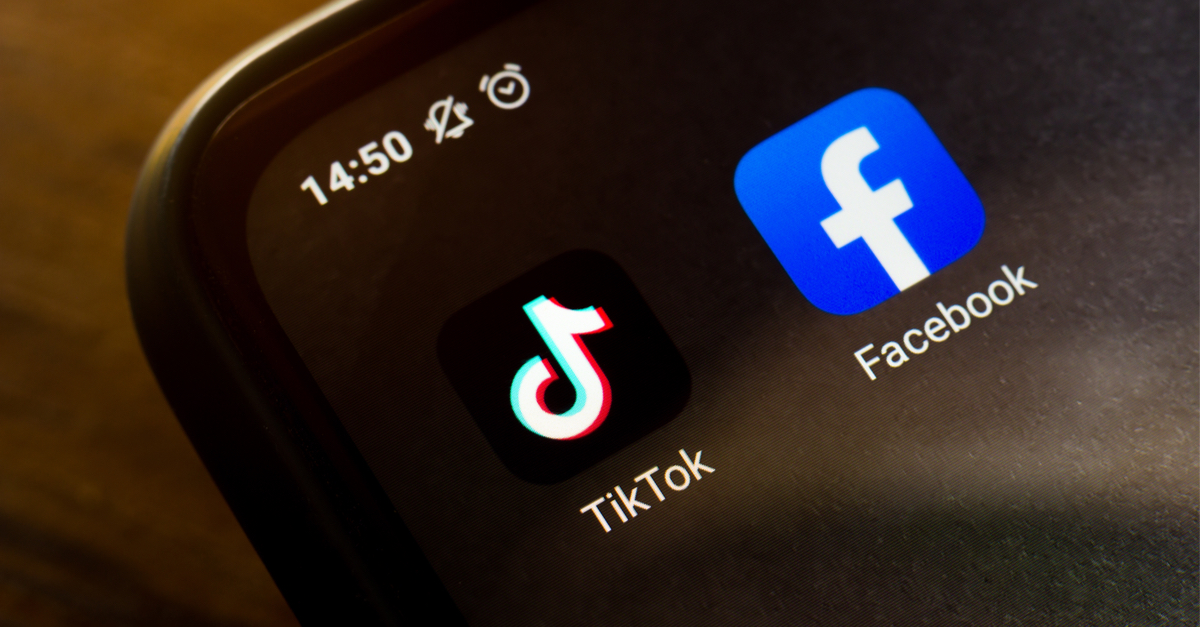 The unscrupulous nature of Facebook has been on full display for some time, but new reports seem to indicate a large amount of two-facedness that had previously gone unnoticed.

For years, Facebook and Instagram have been quick to censor conservative viewpoints, and under the malleable ruse of “misinformation”.  The company, being not a public entity, could simply pick and choose what they wanted to promote on their platform, often erring on the far left side of any political subject.

But, as it turns out, they had no problem with the GOP being in their pocket when it came time to push other social media platforms around.

Facebook parent company Meta is paying one of the biggest Republican consulting firms in the country to orchestrate a nationwide campaign seeking to turn the public against TikTok.

The campaign includes placing op-eds and letters to the editor in major regional news outlets, promoting dubious stories about alleged TikTok trends that actually originated on Facebook, and pushing to draw political reporters and local politicians into helping take down its biggest competitor. These bare-knuckle tactics, long commonplace in the world of politics, have become increasingly noticeable within a tech industry where companies vie for cultural relevance and come at a time when Facebook is under pressure to win back young users.

The campaign was widespread.

Employees with the firm, Targeted Victory, worked to undermine TikTok through a nationwide media and lobbying campaign portraying the fast-growing app, owned by the Beijing-based company ByteDance, as a danger to American children and society, according to internal emails shared with The Washington Post.

This snake-like behavior seems to be a pattern with Meta, and could explain why Facebook’s user base has been stagnant for some time.