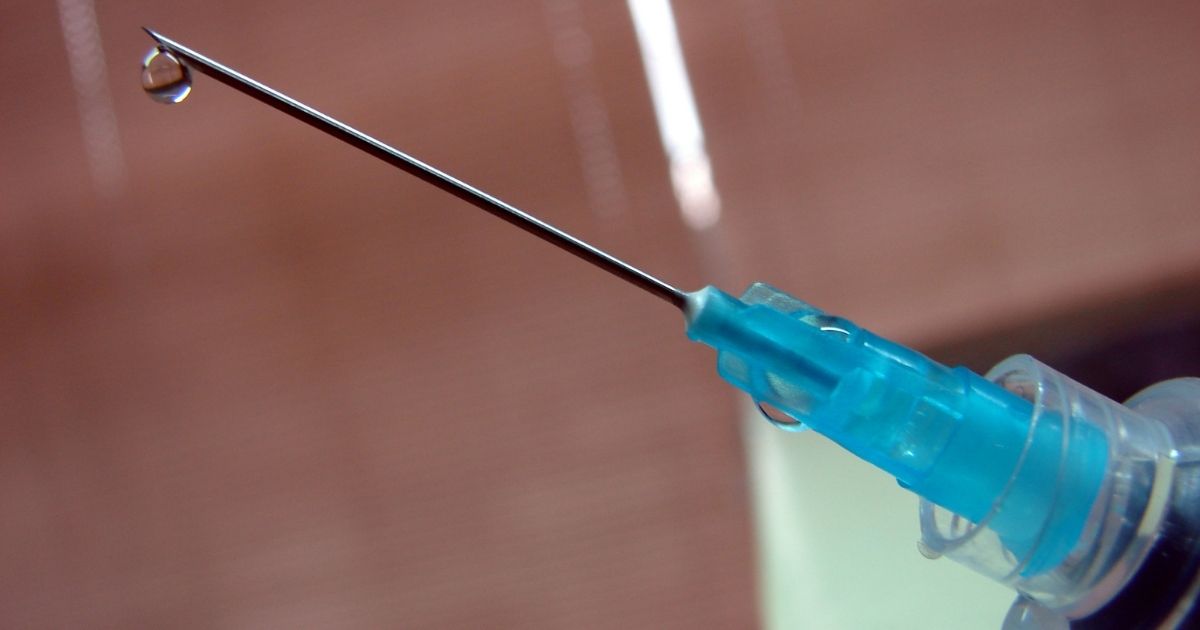 The victims suffered from red eyes, incessant and hurtful tearing and peeling of the skin on their hands and faces, those familiar with the matter said, according to the Wall Street Journal.

The symptoms developed after Abramovich met the Ukrainian negotiators in Kyiv, the outlet reported. Abramovich had been actively involved in the negotiations process between Russia and Ukraine, traveling between Moscow, Kyiv and other negotiation sites, the Wall Street Journal reported.

Besides Abramovich, at least two senior members of the Ukrainian negotiation team suffered the symptoms. The allegedly poisoned Ukrainian officials, according to the outlet, included Ukrainian lawmaker Rustem Umerov.

Netherlands-based investigative journalism group Bellingcat, which specializes in open-source intelligence and fact-checking, confirmed the news of the poisoning on Monday.

“Bellingcat can confirm that three members of the delegation attending the peace talks between Ukraine and Russia on the night of 3 to 4 March 2022 experienced symptoms consistent with poisoning with chemical weapons,” the outlet wrote in a Monday post on Twitter.

Bellingcat can confirm that three members of the delegation attending the peace talks between Ukraine and Russia on the night of 3 to 4 March 2022 experienced symptoms consistent with poisoning with chemical weapons. One of victims was Russian entrepreneur Roman Abramovich. https://t.co/DJaZ4CoL8J

“One of [the] victims was Russian entrepreneur Roman Abramovich,” Bellingcat said. The quoted tweet is part of a thread where Bellingcat reported its findings on the suspected poisoning.

According to Bellingcat, the day after the Kyiv meeting with Abramovich, the Ukrainian negotiators had driven from Kyiv to Lviv en route to Istanbul via Poland. Chemical weapons specialists had then approached Bellingcat investigators for assistance with examining something.

“Based on remote and on-site examinations, the experts concluded that the symptoms are most likely the result of international poisoning with an undefined chemical weapon,” Bellingcat said.

“An alternative less likely hypothesis was use of microwave irradiation. The symptoms gradually subsided in the course of the following week.”

The men who suffered the symptoms had “consumed only chocolate and water in the hours before the symptoms appeared,” Bellingcat reported. However, according to the outlet, another man who had consumed the chocolate did not suffer any symptoms.

“[T]he symptoms were most consistent with variants of porphyrin, organophosphates or bicyclic substances. A definitive determination was not possible due to the absence of specialized laboratory equipment near the victims,” Bellingcat said.

“The experts said the dosage and type of toxin used was likely insufficient to cause life-threatening damage, and most likely was intended to scare the victims as opposed to cause permanent damage.”

Those targeted by the suspected poisoning pointed fingers at Russian maximalists who, according to the victims, seek to derail peace talks intending to end the armed conflict, the Wall Street Journal reported.

However, the sources familiar with the victims couldn’t pinpoint any specific actor responsible for the suspected poisoning, according to the Wall Street Journal.

Abramovich and Umerov’s health conditions have improved, and their lives are out of danger, sources familiar told the outlet. Volodymyr Zelenskyy, Ukraine’s president, who had met with Abramovich, did not suffer from the suspected poisoning, the sources said.

When approached by the newspaper, Zelenskyy’s spokesperson said he did not have any specific information about any suspected poisoning.