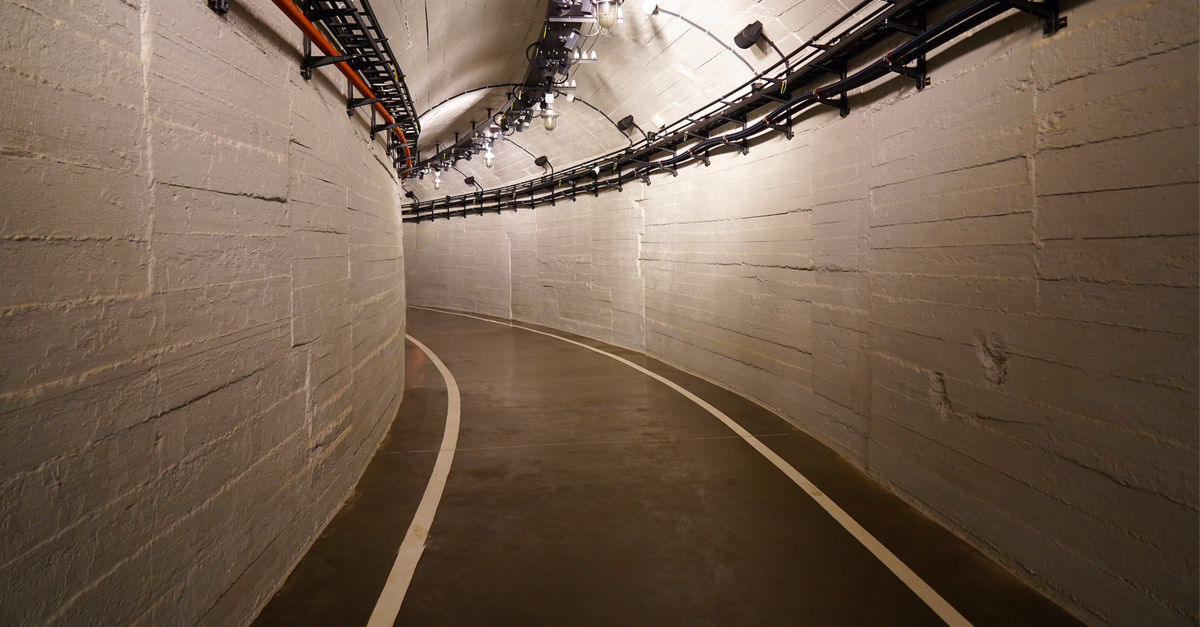 The following article, Vlad and Others Quietly Head to Nuclear Bunkers, Worrying the World, was first published on Flag And Cross.

To look at the situation from a wide and high vantage point, it is easy to see that Russia is not having the most successful time during their invasion of Ukraine.  In fact, it is now widely believed that the Kremlin won’t actually win the war in Ukraine, barring some wild and horrid escalation in tactics.

Now, as journalists begin to follow the patterns of the Kremlin’s most powerful people, there are fears that just such an adjustment could be on the horizon.

Since Putin launched his ruthless invasion of Ukraine last month (February 24), his whereabouts have been unknown.

But movements of planes used by top Kremlin officials show Putin may be in a hideaway near Surgut in western Siberia, it is claimed.

His defence minister Sergei Shoigu – who has been mysteriously absent for several weeks sparking rumours about his health – is believed to be in a bunker near Ufa in the Urals, 725 miles east of Moscow, said investigative journalist Christo Grozev.

There was more evidence to be found as well.

This theory is backed by his daughter Ksenia Shoigu, 31, visiting Ufa – where she was pictured – for up to three days from March 22 as speculation was rife that the defence minister had suffered heart problems.

She also abruptly barred public access to her Instagram where she had posed with her baby in the blue and yellow colours of Ukraine.

Grozev seemed quite sure.

In an interview with Ukraine-24 channel, he told TV anchor Yevgeny Kiselyov: “This is our very justified version.

“I believe in it, and I consider it to be a purely analytical conclusion. There can’t be any other conclusion.

“If the Kremlin’s war strategy assumes a nuclear strike – and it does – as [Dmitry] Peskov [Putin’s spokesman] himself said on CNN a couple of days ago, then there cannot be any other version.

“If there is a decision of a potential nuclear strike, they can’t hide the military leadership afterwards. They have to be hidden beforehand.

The Russian military is also pulling back away from Kyiv, under the stated objective of “good will” as peace talks resume.

Continue reading: Vlad and Others Quietly Head to Nuclear Bunkers, Worrying the World ...