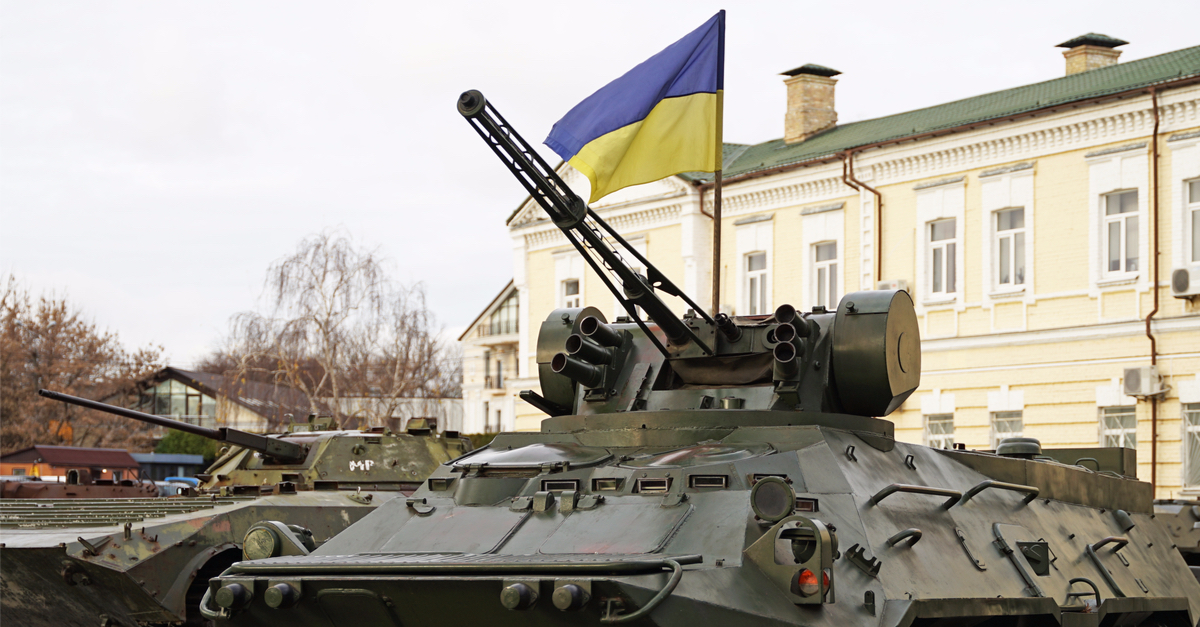 The following article, Russia in Retreat? Kremlin Pulling Troops Away from Kyiv, was first published on Flag And Cross.

To say that the Kremlin has bumbled the invasion of Ukraine is a bit of an understatement, even by their own braggadocios standards.

Early in the conflict, it was revealed that Vladimir Putin himself believed that the conquering of Ukraine’s capital, Kyiv, would occur in approximately 72 hours.  Now, some 700+ hours later, we are entering the second month of combat, with Russian troops finding themselves expelled from key areas of Ukraine fairly regularly.  Well, that is if they haven’t already tucked their tails and run off.

Now, as the Kremlin finds itself in serious peace talks with Ukraine, they’ve begun to retreat from Kyiv en masse.

The Russian military said Tuesday that it had “drastically” reduced its activity near the Ukraine capital of Kyiv and the northern city of Chernihiv as talks with Ukraine aimed at ending the war entered the “practical” stage.

Russia and Ukraine held face-to-face talks Tuesday in Turkey as the United Nations pressed for a cease-fire in Russia’s brutal invasion. The talks took place in the Turkish presidential office in Istanbul and lasted more than three hours, Russia’s Tass agency reported.

Alexander Fomin, Russia’s deputy minister of defense, said the military cutbacks were made to “increase mutual trust and create conditions for further negotiations.”

But, given what the world knows about the deceptive work of Putin and his cronies, there was some skepticism.

US President Joe Biden, for instance, responded to a question regarding the retreat by simply stating “we’ll see”…which does not seem to relay a great deal of confidence as to the word of Vladimir Putin.