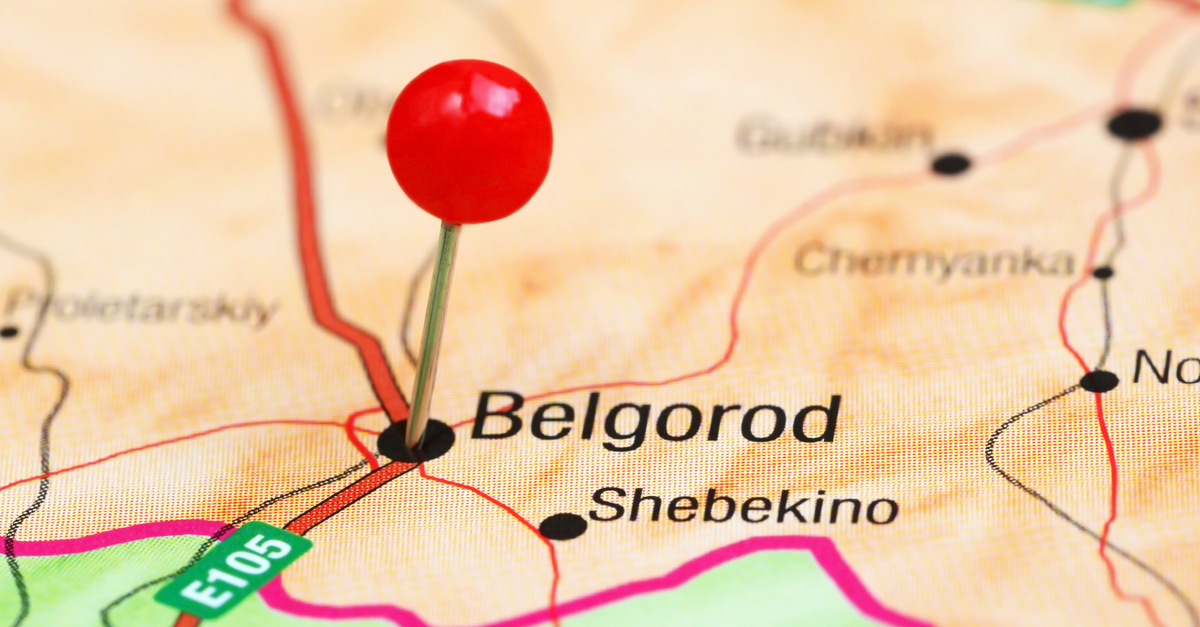 For Russia, the inability of their military to roll over the sovereign nation of Ukraine is embarrassing enough, proving that our long-held fears regarding the efficacy of the Kremlin’s fighting force were overblown by quite a bit.

But now, in a possible maneuver that should have Vladimir Putin thoroughly vexed, it appears as though the Ukrainian army is going on the offensive by striking military targets in Russia itself.

A Ukrainian missile appeared to have hit a temporary Russian military encampment outside Belgorod, in Russia’s village of Krasny Oktyabr, about 40 miles from the Ukrainian city of Kharkiv, said the Russian state-run news agency Tass.

Regional Gov. Vyacheslav Gladkov said there were no casualties, but an emergency service worker told Tass that 4 Russian soldiers were injured.

Video posted online from two local Belgorod news outlets appeared to show ammunition blowing up, but the source of the explosion could not be immediately confirmed outside of Tass.

If confirmed, the strike would provide a hellacious turning point in the conflict, in which Ukraine is no longer simply defending herself, but growing bold enough to seek out targets on Russian soil – completely annihilating any fear that the world may have about the Kremlin’s bark being worse than its bite.