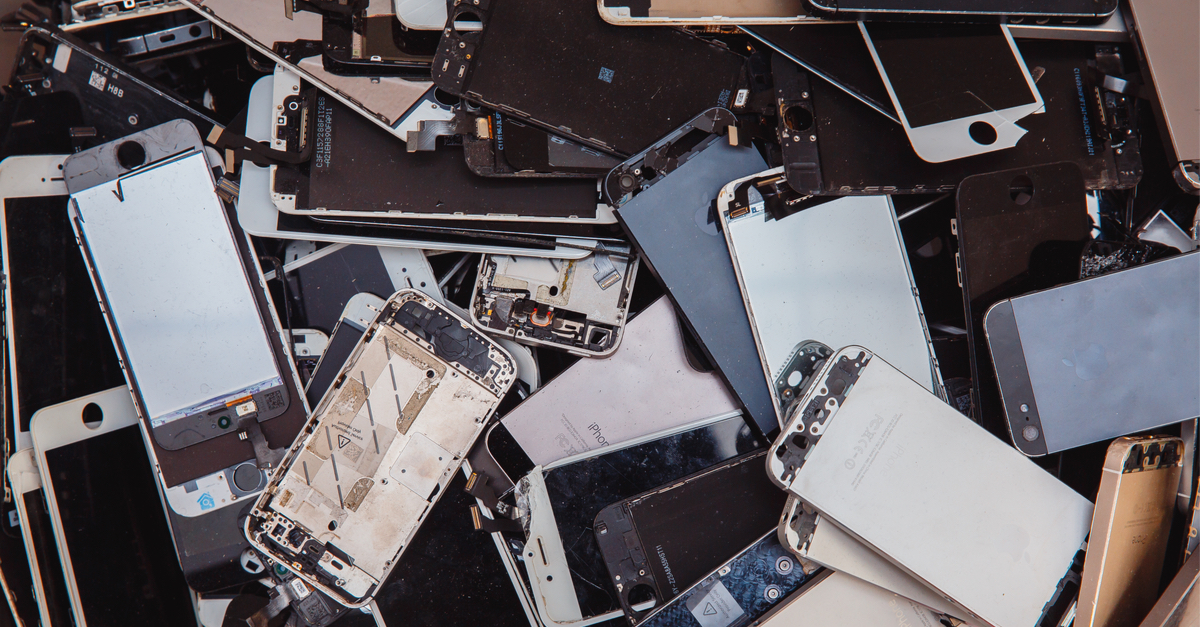 The committee investigating the events of January 6th, 2021 have long attempted to suggest that they are not attempting to paint former President Donald Trump is a poor light.  Instead, they’ve consistently tried to convince the nation that this is simply a probe of the events and the people involved.

Of course, this seems farcical at this point.  The group, (which calls themselves bipartisan, often to scoffs and laughter from the right), has focused heavily on the Trump White House and those within the former President’s inner circle, as well as pseudo-celebrities like Alex Jones, Roger Stone, and Steve Bannon.  No word yet on whether or not they’ll be investigating anyone who actually stormed the Capitol that day.

Now, in a belligerent bit of showmanship, the group is now laying out the political bread crumbs to suggest that Donald Trump, then-leader of the free world, was using a “burner” phone during the event as though he was some sort of two-bit drug dealer from a TV show.

Internal White House records from the day of the attack on the U.S. Capitol that were turned over to the House select committee show a gap in President Donald Trump’s phone logs of seven hours and 37 minutes, including the period when the building was being violently assaulted, according to documents obtained by CBS News’ chief election & campaign correspondent Robert Costa and The Washington Post’s associate editor Bob Woodward.

The lack of an official White House notation of any calls placed to or by Trump for 457 minutes — from 11:17 a.m. to 6:54 p.m. — on Jan. 6, 2021 means there is no record of the calls made by Trump as his supporters descended on the U.S. Capitol, battled overwhelmed police and forcibly entered the building, prompting lawmakers and Vice President Mike Pence to flee for safety.

The 11 pages of records — which consist of the president’s official daily diary and the White House switchboard call log — were turned over by the National Archives earlier this year to the House select committee investigating the Jan. 6 attack.

The House panel is now investigating whether Trump communicated that day through backchannels, phones of aides or personal disposable phones, known as “burner phones,” according to two people with knowledge of the probe, who, like others interviewed for this report, spoke on the condition of anonymity to discuss sensitive information. The committee is also scrutinizing whether it received the full log from that day.

Given that Trump himself has yet to be indicted for any actions taken on that day, the suggestion that he would have employed some sort of low-level scheme such as this appears laughable to many political observers.

Oh come now! Why a Burner Phone when all He had to do is Bit-Bleach it like Hillary!