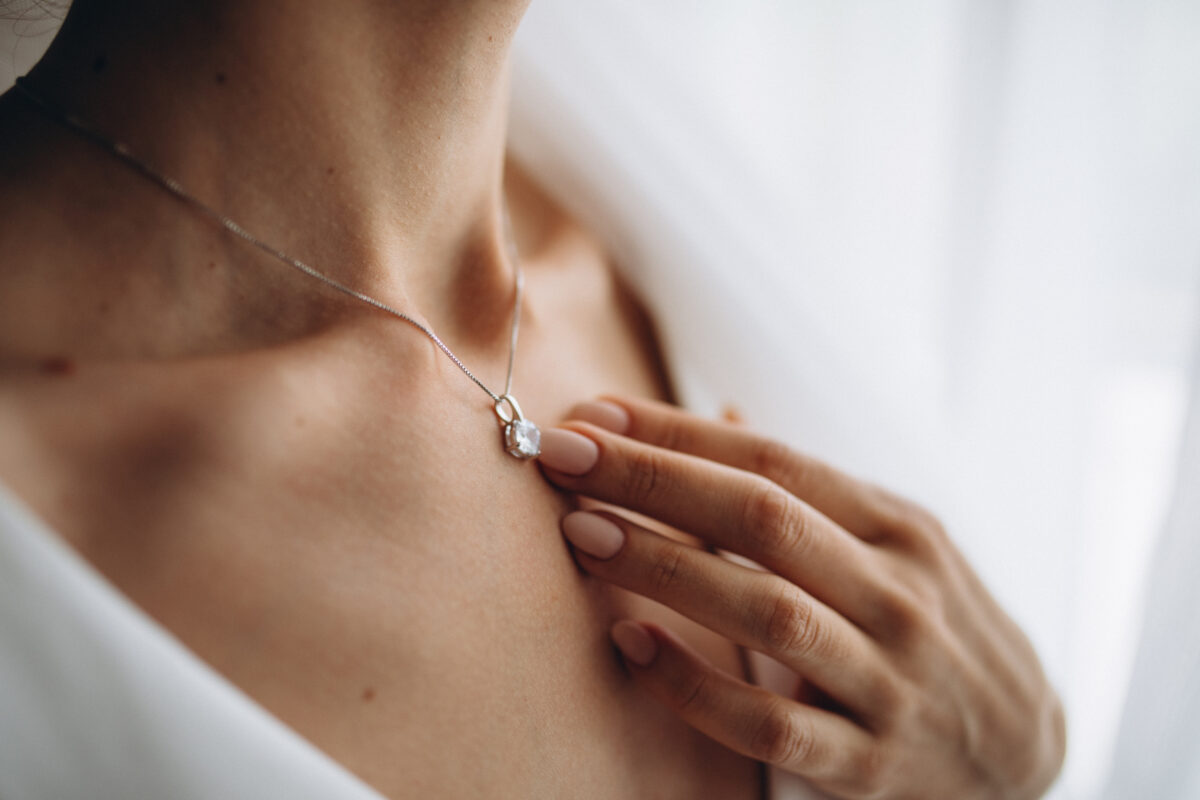 The following article, Amid Crime Wave, LAPD Tells Residents Not to Wear Expensive Jewelry, was first published on Flag And Cross.

In the post-COVID, post-George Floyd crime wave, few cities have been hit as hard as Los Angeles. It’s gotten bad enough that the Los Angeles Police Department is warning people not to wear expensive jewelry.

Despite this, woke Los Angeles District Attorney George Gascón continues to take a soft-on-crime approach. (Here at The Western Journal, we’ve noted how this soft-on-crime approach has backfired everywhere it’s been tried, whether it be New York City, Los Angeles, San Francisco or elsewhere. We’ll keep bringing America the truth — and you can help us by subscribing.)

Whether or not law enforcement in Los Angeles remains soft-on-crime remains to be seen, although I wouldn’t hold my breath for any positive developments. In the meantime, they’re trying to remove the target — which means getting people to remove their jewelry.

“Over the last year there has been a marked increase of armed robberies involving victims wearing expensive jewelry while in public,” the LAPD said in a news release on March 22. “If it is visible, it can be a target.”

Other reminders from the department followed the usual advice police give citizens: Travel in groups, remain in well-lit areas, be aware of your surroundings, always surrender jewelry if someone robs you at gunpoint, etc.

And then there was this: “After shopping, make it a habit to take a different route home and pay attention to vehicles and pedestrians behind you. If you think you are being followed, change your route and call the police.”

Yes, it’s come to this. When you’re on the way home from a high-end shopping trip from The Grove, always make sure to take a different route just in case you’re being followed. Try to plot a zig-zag pattern on city streets using Waze, if at all possible. What’s next? Travel in a motorcade if you can? Make sure your car has at least two inches of armor plating?

According to KTTV, Los Angeles Police Chief Michel Moore said his message was for residents is to be “vigilant.”

“What we’re asking the public to do with these crime increases is if they’re going to wear expensive jewelry or drive high-end cars, when leaving restaurants, taverns and other locations, they need to be mindful of their surroundings, and be in well lit areas,” Moore said at a meeting of the Los Angeles Police Commission last week.

“[We ask that] they recognize there are opportunists that are willing to take advantage of them and many times, these individuals are armed with firearms.”

As for solutions, Moore said the department was “tracking the increase in armed robberies, including looking at various suspect and vehicle descriptions of those responsible.” There’s a task force dealing with the robberies and additional detectives allocated to investigate them.

It’s questionable whether that’s a strong enough reaction to a situation that’s so bad, the head of Los Angeles’ largest police union compared it to “The Purge” — a movie where all crime is legal for one night.

“It is so violent, we are telling people don’t visit because we don’t think we can keep you safe right now,” said Jamie McBride, head of the LA Police Protective League, in a December interview.

“There’s rampant crime everywhere, and in fact, Los Angeles is like the movie ‘Purge,’ but instead of 24 hours to commit your crime, they have 365 days to go out and commit their crimes.”

And not that catching those responsible will necessarily solve much of this. As the U.K. Daily Mail noted, Los Angeles under Gascón has instituted no-cash-bail, which often sends criminals right back out on the street.

Last December, the LAPD arrested 14 suspects after a series of “flash mob”-style smash-and-grab robberies. They were back out on the street quickly: “All the suspects taken into custody are out of custody, either as a result of one juvenile, or the others as a result of bailing out or zero-bail criteria,” Chief Moore said, according to Fox News.

Those robberies cost businesses roughly $338,000 in stolen merchandise and $40,000 worth of property damage. That’s child’s play next to a smash-and-grab at Luxury Jewels of Beverly Hills last Tuesday in which robbers got away with roughly $5 million in goods, according to KTTV.

No arrests have been made, but they needn’t worry: Once they’re caught, they don’t have to worry about bail.

Instead, the LAPD wants Angelenos to start worrying about wearing expensive jewelry. Or driving in high-end cars. Until this all blows over, one assumes, they should be buying clothes from Goodwill and driving a 2001 Kia.

Keep listening for more advice from the LAPD, which apparently won’t include advising George Gascón to shove his failed policies and start enforcing the law.