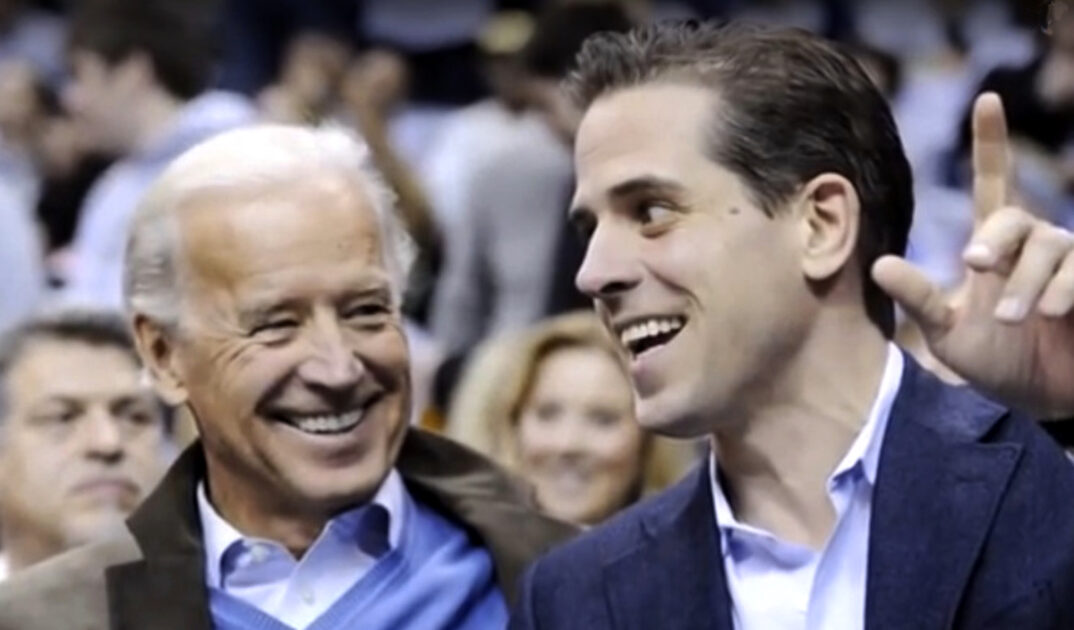 The alternative and right-wing media tried to warn our great nation about the trouble with Hunter Biden during the run-up to his father’s election in 2020, but the smothering effect that the mainstream media has on the socio-political landscape was just too strong.

Now, however, as the nation is being forced to recognize this liberally-instigated suppression of bad news about the President’s son, there are plenty of politicians who believe that a thorough investigation of the media’s alleged cover-up is in order.

Rep. Darrell Issa, R-Calif., is demanding White House officials and Big Tech companies preserve any records pertaining to the suppression of Hunter Biden stories, so that Republicans can launch an investigation if they win back the majority in the midterm elections.

“We already know for a fact that Big Tech colluded with some of the nation’s most powerful media and most influential Democrat partisans in the intelligence community to suppress the truth, censor fact-based journalism, and cover for the Biden family,” Issa told Fox News in a statement. “Now the full truth and complete accountability must follow.”

The letter was stern, to say the least.

“I write to request you immediately initiate document preservation for all materials relating to questions, inquiry, conversation, strategy, and response, from 2020 to current, to the media reporting of the Hunter Biden laptop and/or its contents that first appeared in the New York Post on October 14, 2020,” Issa wrote in the letters shared with Fox News.

With Americans already experiencing a low-level of confidence in the infotainment industry, the White House would be wise to play along, lest they wish to give the impression that they are above the law.