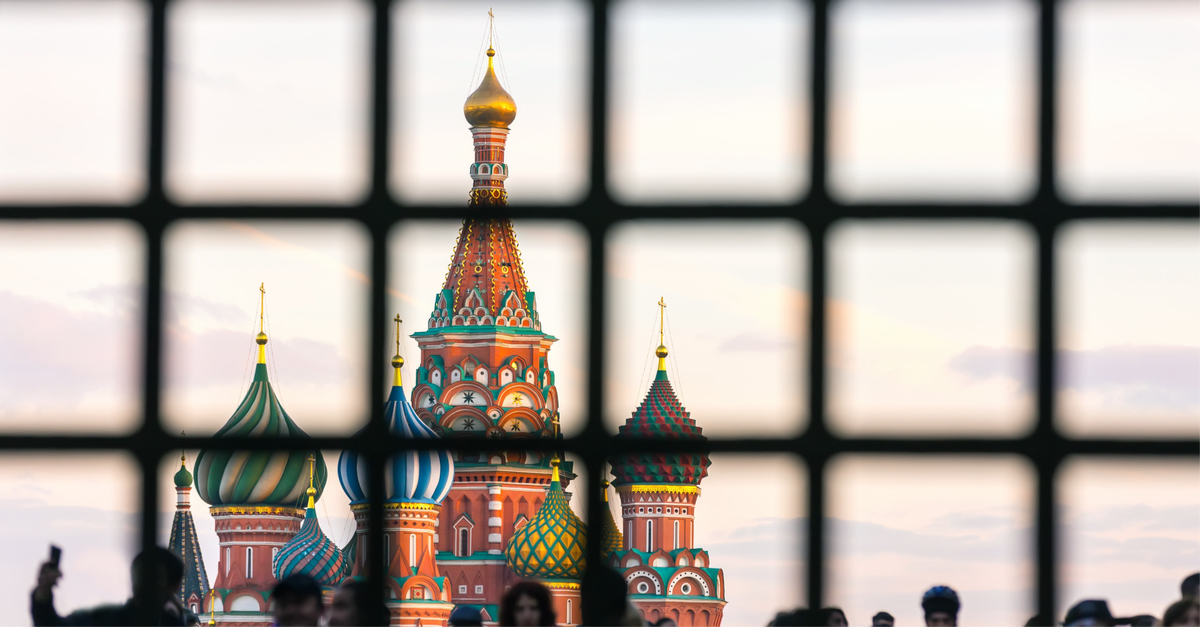 The following article, White House Hits Russian Elites and Banks with Fresh Sanctions, was first published on Flag And Cross.

If Vladimir Putin thinks that he’s going to come out of this Ukrainian debacle unscathed, he likely has another thing coming.

The Russian President appears to be coming unhinged of late, as a number of close advisors either flee, (or just go missing), and the rhetoric coming out of the Kremlin has demonstrated a vast misunderstanding of the situation at hand.  They’ve increased their vitriol and their angst, as if this freshly-sharpened attitude is going to win them any favor with the furious world at large.

And it certainly appears as though Moscow is going for broke, with no plans to throw every last unprepared, unhappy, and hungry Russian solider at the problem until Putin really falls off the deep end and launched a chemical or nuclear attack.

On account of this rampant uncertainty, the White House is issuing hearty new sanctions against Russian elites and some of their sturdiest banking entities.

The latest actions from the Treasury Department target more than 400 individuals and entities, including dozens of Russian defense companies; 328 members of the Russian State Duma, the lower house of Parliament; and dozens of individuals from the Russian elite.

The penalties from the U.S. will hit Herman Gref, the head of Russia’s largest financial institution and an adviser to President Vladimir Putin; Russian billionaire Gennady Timchenko, his companies and his family members; as well as 17 board members of the Russian financial institution Sovcombank.

America has been doling out these sanctions in a steady, calculated manner, hoping to hold onto their ace in the hole until Putin makes one of the several unforgivable mistakes that his cronies continue to threaten.