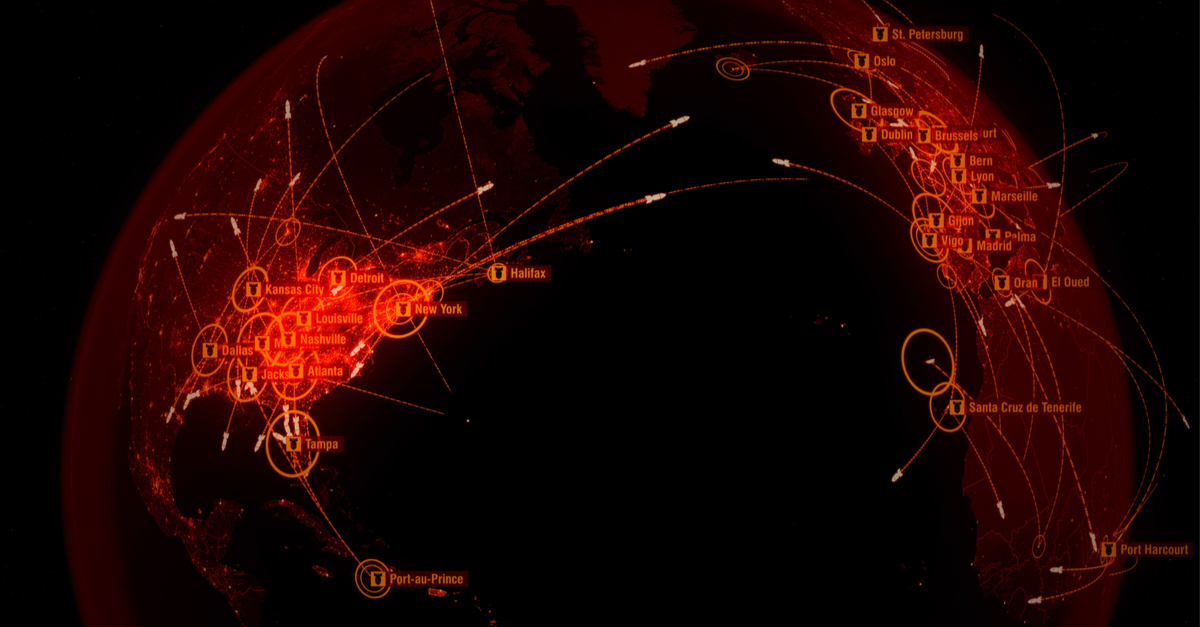 The following article, Putin Insider Says US Action Against Russia will Lead to ‘Nuclear Dystopia’, was first published on Flag And Cross.

Given the abysmal performance of the Russia army in Ukraine, it appears that the only bargaining chip the Kremlin has left are their nukes…and even that narrative is getting a little tired at this point.

The west, along with NATO, have been reluctant to engage directly against Russia in Ukraine, opting instead to issue sanctions and the like.  Much of the reason for this has been Moscow’s continued mentioning of their nuclear arsenal, which has all of the gravity of a petty pseudo-celebrity name-dropping who’s cell numbers they have at a party.

That is to say it’s getting old, and it says a whole lot more about their weaknesses than their strengths.

Such is the case again this week, as one of the Vlad Putin’s Kremlin cronies has suggested that American aggression, economic or otherwise, could launch the world into a “nuclear dystopia”.

One of President Vladimir Putin’s closest allies warned the United States on Wednesday that the world could spiral towards a nuclear dystopia if Washington pressed on with what the Kremlin casts as a long-term plot to destroy Russia.

Dmitry Medvedev, who was president from 2008 to 2012 and is now deputy secretary of Russia’s Security Council, said the United States had conspired to destroy Russia as part of an “primitive game” since the 1991 fall of the Soviet Union.

“It means Russia must be humiliated, limited, shattered, divided and destroyed,” Medvedev, 56, said in a 550-word statement.

Medvedev said the Kremlin would never allow the destruction of Russia, but warned Washington that if it did achieve what he characterised as its destructive aims then the world could face a dystopian crisis that would end in a “big nuclear explosion”.

He also painted a picture of a post-Putin world that would follow the collapse of Russia, which has more nuclear warheads than any other country.

The destruction of the world’s biggest country by area, Medvedev said, could lead to an unstable leadership in Moscow “with a maximum number of nuclear weapons aimed at targets in the United States and Europe.”

Russia’s collapse, he said, would lead to five or six nuclear armed states across the Eurasian landmass run by “freaks, fanatics and radicals”.

“Is this a dystopia or some mad futuristic forecast? Is it Pulp fiction? No,” Medvedev said.

Moscow’s military doctrine includes a childish excuse for escalation in which any action that “threatens the existence” of Russia could be used to exercise nuclear force.  Medvedev may very well be laying the ground work for this sort of trouble.