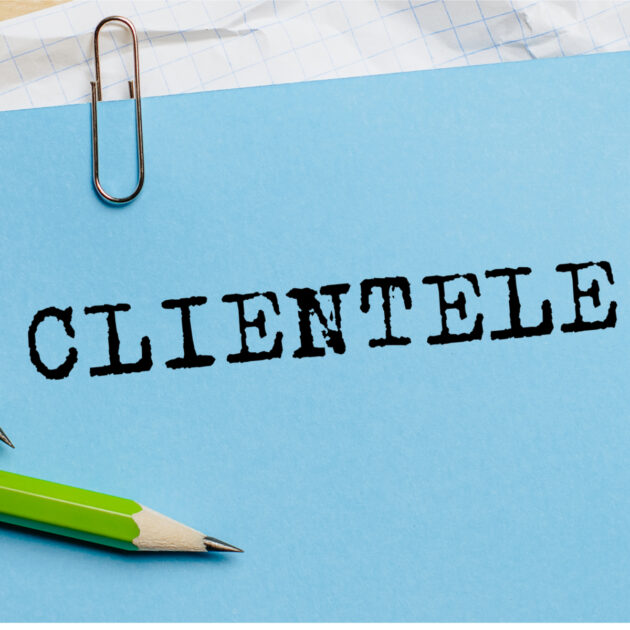 An error by the Department of Justice opened a window in the lives of New York City’s rich and infamous on Tuesday when a list of alleged prostitution clients was shared with the news media.

The list was part of the evidence in the sex trafficking trial of cult leader Lawrence Ray, who prosecutors claim manipulated young women into prostitution and paid him the money, according to the New York Daily News.

The list was made public before Ray was taken to a hospital after being wheeled out of the courtroom on a stretcher, claiming he was experiencing a medical emergency. Last week Ray had been hospitalized in what his lawyers said was a seizure.

Ray faces 17 racketeering counts alleging he physically and sexually abused members of what he called “The Ray Family” between 2010 and 2020. The group of victims included multiple students at Sarah Lawrence College in Bronxville, New York.

Larry Ray trial proceedings end abruptly again with the accused sex trafficker being wheeled out of court in a stretcher to an ambulance—in the middle of key witness testimony.

Among those testifying in the trial is Claudia Drury, 31, who said she made $2.5 million for Ray over four years as a prostitute.

Drury made a list of more than 100 regular clients.

“This is not an exhaustive list but it includes all my main clients/regulars and many others,” she wrote, according to the U.K. Daily Mail.

The list was briefly uploaded to a database for reporters, according to the Daily News. The Justice Department then requested that any media outlets with the names delete the list.

“Per order of the Court, government exhibit #3217 (GX 3217) was admitted under seal,” a spokesman for the Department of Justice wrote in an email, according to the Daily Mail

“This file was inadvertently loaded to the U.S. v. Ray file share. Please do not reproduce, share, or use this exhibit in any way, if you have downloaded this file, please delete it,” the notice read.

According to the Daily Mail, “A top executive at The Gap clothing firm and her husband was one of two married couples included. A former New York State Supreme Court judge is also named.”

The Daily Mail noted that the list was being distributed on social media.

Without naming names, the Daily Mail said the list also included some well-known names in art and architecture, including one it described as “an investment executive who was also in pedophile Jeffrey Epstein’s infamous little black book of contacts.”

“Other names include a hedge fund manager who has donated millions to charity and has his name on a museum building in New York, a Washington DC, lobbyist who has worked for a foreign resistance movement and an international diamond dealer,” the Daily Mail reported.

“Also included is an executive at the Metropolitan Transit Authority, an account executive at Amazon and a veteran travel writer.”

The names included those throughout the New York City area who could afford the $2,000 an hour Drury charged, according to the Daily Mail.

Drury said she had believed she had destroyed Ray’s property and poisoned Ray and his daughter, and was working off the damage she had done to him.

“I wanted to repair what I believed I had done to Larry,” Drury said.  “But the extent to which I became a prostitute and the amount of people I saw … it was because I felt immense pressure from Larry to get money for him.”

She testified that after she saw her first client, she tried to give Ray $200 of the $700 she made.

“He got extremely mad. How could I think I was going to keep money after I poisoned him and poisoned his family? And he took all $700,” she said.