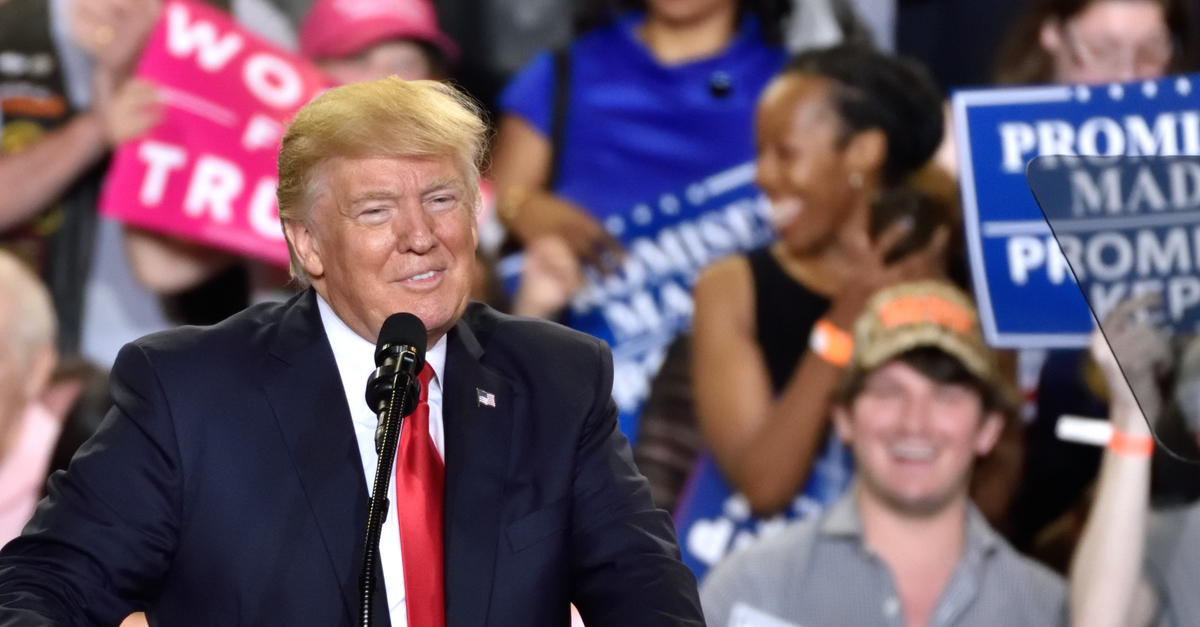 The man just doesn’t seem to ever find himself in the hot seat, at least not for very long.  Even at this darkest moments, when the liberal media begins to shift from hoping to gloating, he still somehow finds himself free and clear and ready to start anew.

Such is the case again this week, as the Manhattan District Attorney’s decision to suddenly stop pursuing a case against the former President has caused at least two high profile resignations.

Pomerantz, 70, a prominent former federal prosecutor and white-collar defense lawyer who came out of retirement to work on the Trump investigation, resigned on the same day as Carey Dunne, another senior prosecutor leading the inquiry.

Pomerantz’s Feb. 23 letter, obtained by The New York Times, offers a personal account of his decision to resign and for the first time states explicitly his belief that the office could have convicted the former president. Bragg’s decision was “contrary to the public interest,” he wrote.

Pomerantz appeared to be certain that Trump was guilty, and he used his 15 minutes of fame to declare it so.

“The team that has been investigating Mr. Trump harbors no doubt about whether he committed crimes — he did,” Pomerantz wrote.

But Trump was ready to respond.

In its own statement, Trump’s company, the Trump Organization, called Pomerantz “a never-Trumper” and said, “Never before have we seen this level of corruption in our legal system.”

It seems as though, with COVID waning, Trump Derangement Syndrome may be making a surge to fill the void.