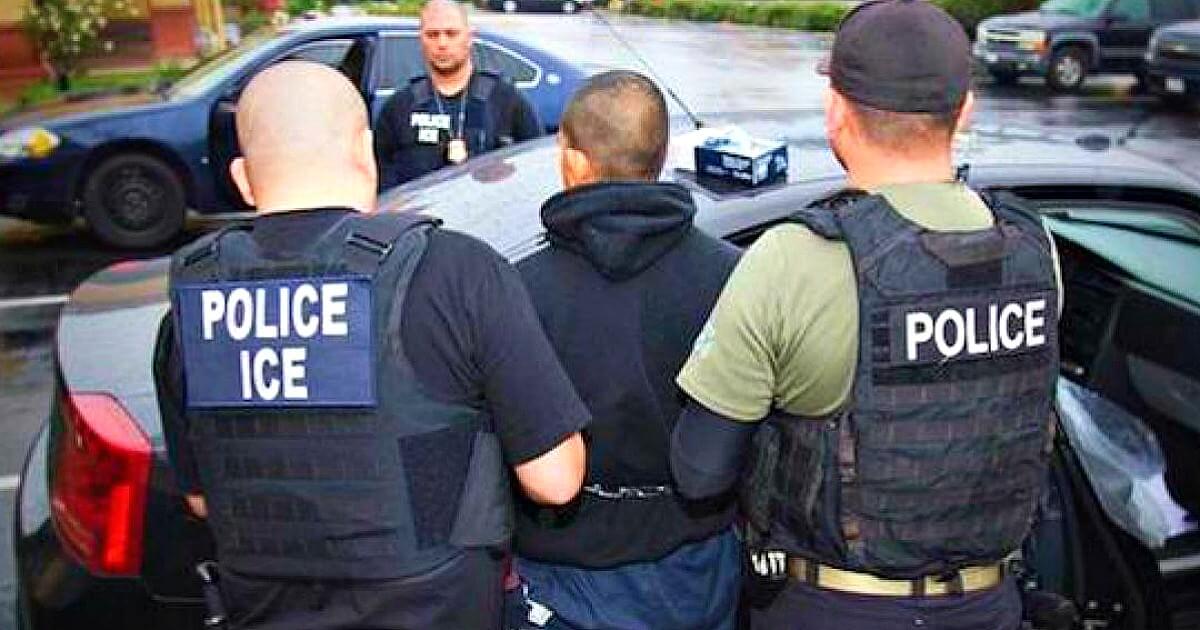 A district judge has blocked Joe Biden’s “sanctuary country” rules that shields illegals from deportation, rules that have protected millions of illegals since Biden took office.

Judge Newman sided with the states of Arizona, Montana, and Ohio that are suing Biden to overturn the rules.

In his ruling, Judge Newman wrote:

But the States have plausibly shown these costs have accrued, and will continue to do so, even if the priority shift generates some offsetting benefit. This financial impact is a “tangible” one. [Emphasis added]

In the District of Arizona litigation over the Interim Guidance, for example, Arizona identified noncitizens with criminal convictions who were placed on state supervision after DHS lifted their detainers under the Interim Guidance. A decrease in detention and removal of criminal aliens will invariably lead to similar results in Montana and Ohio. [Emphasis added]

An aggregate decline in removals will also cause the States to devote more emergency Medicaid and educational resources to noncitizens than they otherwise would have.

Biden has been working as fast as possible to erase America’s immigration laws and to institute a full open border. And millions of illegals have flooded our borders as a result.