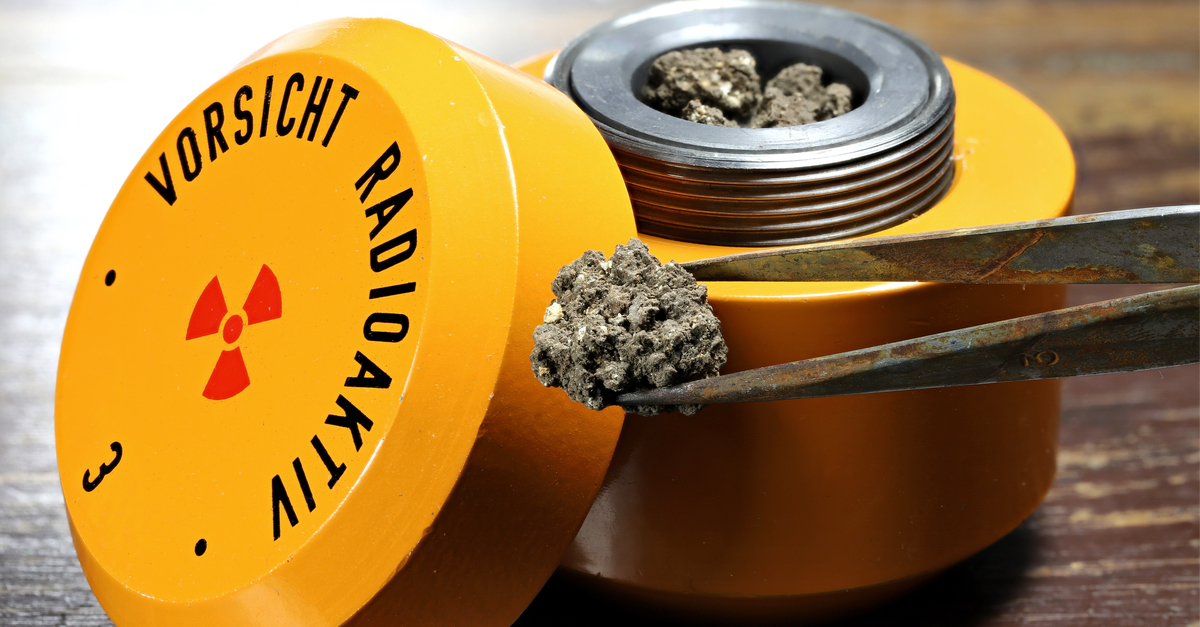 There have been several moments during the Russian invasion of Ukraine that have sent shivers down the spines of the people of the world, not the least of which was the news that the invading Russian army – as incompetent and imbecilic as it they have been – managed to take control of the Chernobyl nuclear disaster site and those employees who must remain to keep the still-radioactive core of the plant from leaking to the world.

Now, to make matters worse, it is being reported that Russian troops have now destroyed a laboratory on site and absconded with some of the highly dangerous materials within.

Russian military forces have destroyed a new laboratory at the Chernobyl nuclear power plant that among other things works to improve management of radioactive waste, the Ukrainian state agency responsible for the Chernobyl exclusion zone said Tuesday.

And here is where it gets scary:

The laboratory contained “highly active samples and samples of radionuclides that are now in the hands of the enemy, which we hope will harm itself and not the civilized world,” the agency said in its statement. Radionuclides are unstable atoms of chemical elements that release radiation. Ukraine’s nuclear regulatory agency had reported Monday that radiation monitors around the plant had stopped working.

There have long been fears of the Russian government perpetrating a false flag attack in Ukraine in order to escalate their tactics to an unholy level, and with this nuclear material now in their possession, fears of a “dirty bomb” explosion have been added to the list.