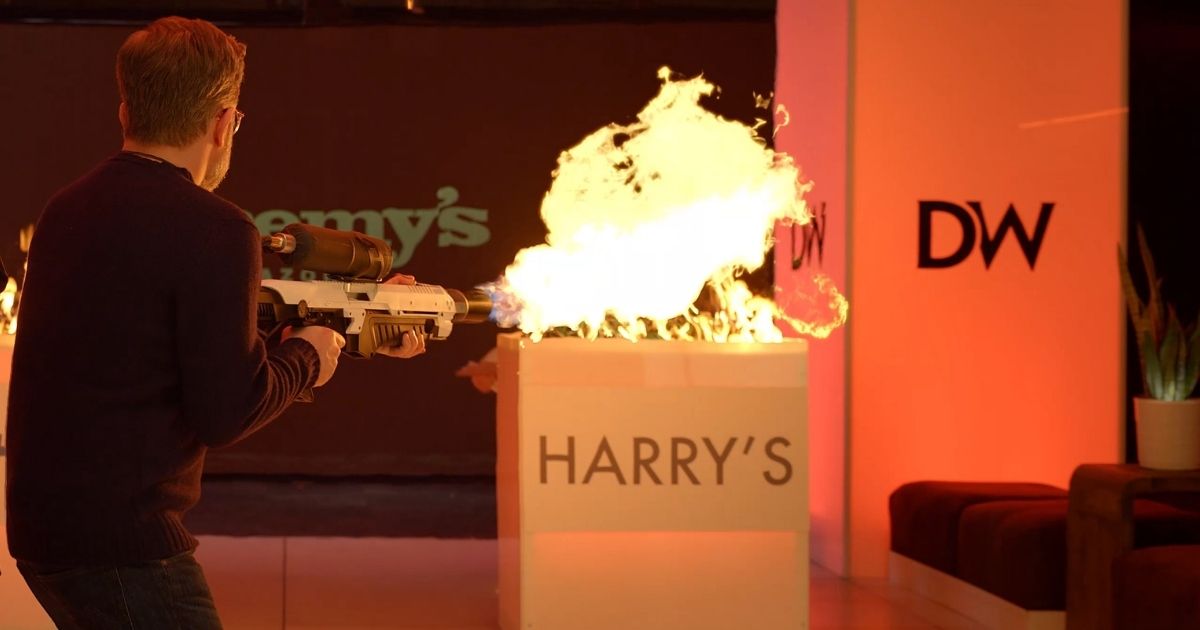 Woke razor companies better look out — they officially have some major competition on their hands.

On Tuesday morning, The Daily Wire announced it would be launching its own razor company, Jeremy’s Razors.

According to an Op-Ed from The Wall Street Journal, Harry’s Razors used to advertise with The Daily Wire. However, after “a Twitter user with 29 followers” complained that the conservative outlet was “spreading homophobic and transphobic content,” Harry’s chose to pull its advertising.

Thanks for bringing this up. We condemn the views in this video, which are inexcusable & at odds with our longtime support of the LGBTQ+ community. We’ve ended our relationship with this show & are looking into our sponsorships to prevent any values misalignment going forward.

“In a healthy society, you don’t have to base every single association on shared opinions. Ours is not a healthy society. Hollywood, the media, the academy and now Harry’s Razors all want you to know you are not welcome in their world. Believe them,” Boreing said at the time.

“Finally, it’s worth noting advertisers leave all the time for all sorts of reasons. That’s totally appropriate. They have their own businesses to run. But to CONDEMN our product — and thus our audience — after we’ve PROMOTED your product is a*****ish behavior. Screw Harry’s.”

Then, on Tuesday morning, Boreing took things a step forward, proving to the world he isn’t all talk.

In a comedic, multi-million dollar advertisement video, Boreing explains the ridiculousness of Harry’s stance and why its consumers should consider switching over to Jeremy’s Razors.

“Do you remember when there were two genders and only one and a half of them had to shave their mustaches?” Boreing asks at the ad’s opening.

“Harry’s Razors used to advertise on our shows. They’re a great product, and we were happy to do it. That’s before some pion who works for me said that boys are boys and girls are girls, and that was just too much for Harry’s.”

From there, the commercial plays up the comedy of Boreing exhibiting absurd, hypermasculine behavior as he continues to deliver a monologue about Harry’s Razors’ decision to pander to the woke crowd.

The Daily Wire is also taking aim at Gillette, the Proctor & Gamble shaving brand that infamously ran an ad about “toxic masculinity” in 2019.

At the end of the commercial, Boreing sums up his pitch to potential consumers.

“Our country is in trouble. Conservatives are being canceled by Hollywood, the media, universities and now Harry’s Razors,” Boreing said.

“Stop giving your money to woke corporations who don’t think you deserve their product.”

“Give it to me instead.”

Both Gillette and Harry’s have yet to respond to The Western Journal’s request for comment.