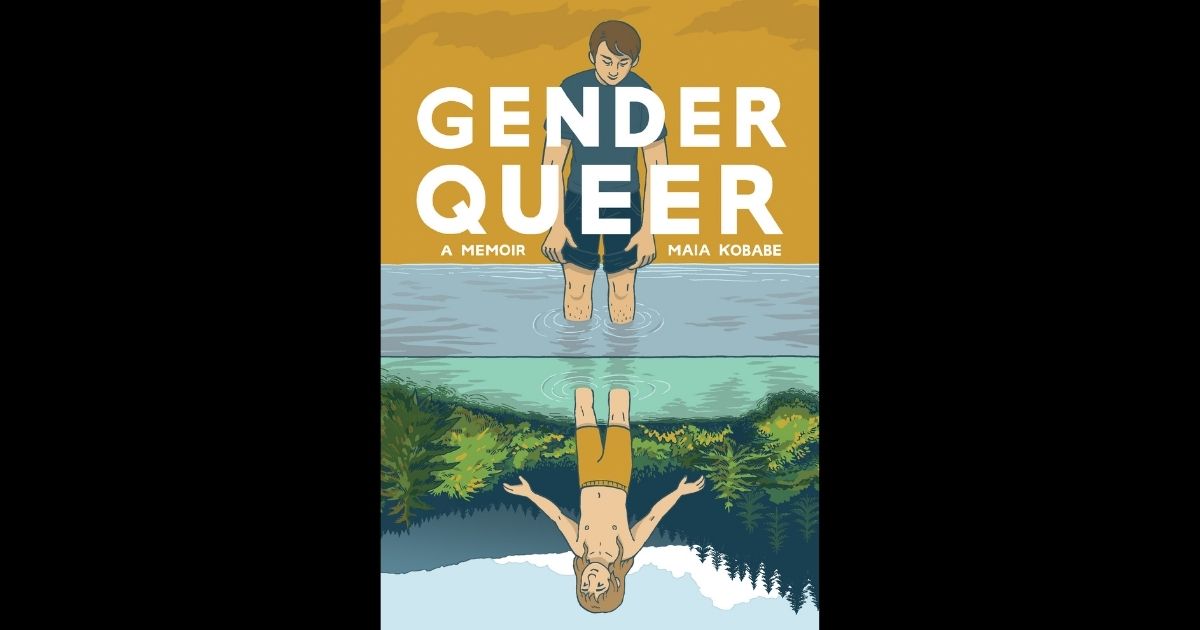 The following article, Children’s Hospital Shows Confused Boys How to Use Tape to Look Like a Woman, Tells Them to Visit Sex Shop, was first published on Flag And Cross.

A children’s hospital located in the progressive city of Portland, Oregon, has published a handout directing gender-confused boys to tape their genitals and visit a local sex shop.

The handout, titled “Safe Tucking,” teaches children how to perform “genital tucking,” a practice used by males who identify as female to “minimize or hide the contour (bulge) of their genitals, creating a flatter and more feminine appearance,” according to Pride in Practice, an LGBT healthcare site.

According to the hospital, using tape to tuck in one’s genitals can “reduce any concerns you have about your body, how your clothes fit and how safe you feel in public.”

WARNING: The following post depicts graphic images and information that some may find offensive.

Doernbecher CHILDREN’S hospital in Portland has a detailed guide on ‘tucking’ for kids. At the end, they also refer children to a sex toy shop for gender affirming items. pic.twitter.com/gqb44moeNt

On its final page, the handout urges children to visit She Bop, a local “sex-positive” shop that sells “gender-affirming clothing items as well as sex toys, videos and more.”

The information page on She Bop’s website suggests that minors are not allowed in the store, with the page reading “…whoever you are, as long as you are over 18, you are welcome in our store!”

However, further down on the page, She Bop asserts that children are allowed on-site during off-hours.

“Although our shop is 18+ during regular business hours, we are able to accommodate before/after-hours binder fittings for youth with a prearranged appointment, as long as they are accompanied by a parent or guardian,” the page reads.

When it comes to tucking, there are some risks, including urinary tract infections, problems with urine flow and twisting or inflammation of the testicles, loss of blood circulation and skin irritation, the handout claims.

The handout was produced by the hospital’s “gender clinic,” which promotes the highly controversial practice of “gender-affirming” care.

“Gender-affirming” care involves giving minors well below the age of consent the say-so to adopt hormone therapy, breast removal and other life-changing sex-change operations, procedures and medications, should they wish to do so.

Critics argue that such life-changing decisions should not be made on a whim by children who cannot legally consent to make sexual decisions.

This practice has led to a rapidly growing movement of “detransitioners,” formerly transgender individuals who wish to transition back to identifying with their biological sex.

Oftentimes, “gender-affirming” care given to these detransitioners has caused permanent, irreversible damage to their bodies.

One of the leaders of this movement is British activist Kiera Bell. At the age of 16, Bell was given a regimen of puberty blockers and cross-sex hormones. She then received a mastectomy, all because doctors chose to affirm her male identity at the time. Bell has lost both breasts, had her voice permanently changed, suffers from “vaginal atrophy” and may very well be infertile.

Following her detransition, Bell chose to sue the U.K. National Health Service’s trust that runs the main “gender reassignment” service for children.  Bell’s lawsuit was originally successful and ended with the court deciding that “gender-affirming” care was tantamount to child experimentation. However, according to The Guardian, an appeal later overturned this decision in September of 2021. Bell said she planned to take the appeal to the supreme court.

In response to the reversal, the other, unnamed claimant in the case said the following: “A child experiencing gender distress needs time and support – not to be set on a medical pathway they may later regret.”

Continue reading: Children’s Hospital Shows Confused Boys How to Use Tape to Look Like a Woman, Tells Them to Visit Sex Shop ...