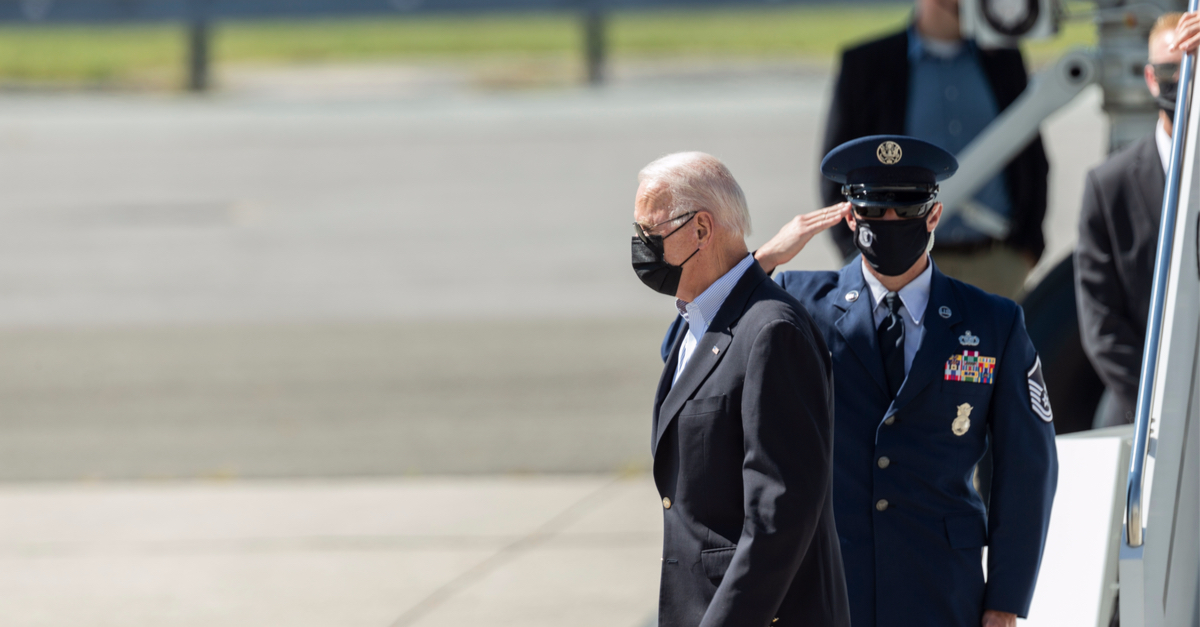 The following article, POTUS Heading to Europe Amid Fears of WWIII, was first published on Flag And Cross.

As the world continues to metaphorically burn all around us, the people of this planet are caught in a dire situation; caught between a diabolical madman with ticking time bombs and the humanity that it would take to save the nation of Ukraine from the abject horrors they face today.

Russia is literally committing genocide in that nation, and that isn’t hyperbole.  Numerous officials who are on the ground in Ukraine have stated such unequivocally, including captured Russian officers.

And while NATO and its member nations continue to drag their feet in regard to putting an end to Vladimir Putin’s crimes, US President Joe Biden is heading to Europe.

President Biden is expected to travel to Brussels, Belgium, next week for a NATO summit on Russia’s war in Ukraine, the White House said Tuesday.

Biden will join the “extraordinary” NATO summit that will convene March 24.

White House press secretary Jen Psaki said the president will “discuss the ongoing deterrence and defense efforts in response to Russia’s unprovoked and unjustified attack on Ukraine as well as to reaffirm our ironclad commitment to our NATO allies.”

Biden is also set to join a scheduled European Council Summit to discuss “shared concerns about Ukraine, including transatlantic efforts to impose economic costs on Russia, provide humanitarian support to those effected by the violence, and to address other challenges related to the conflict.”

Biden has largely rebuked calls for the US to involve itself directly in the conflict, stating that a war between Russia and the United States would be unconscionable.

Continue reading: POTUS Heading to Europe Amid Fears of WWIII ...