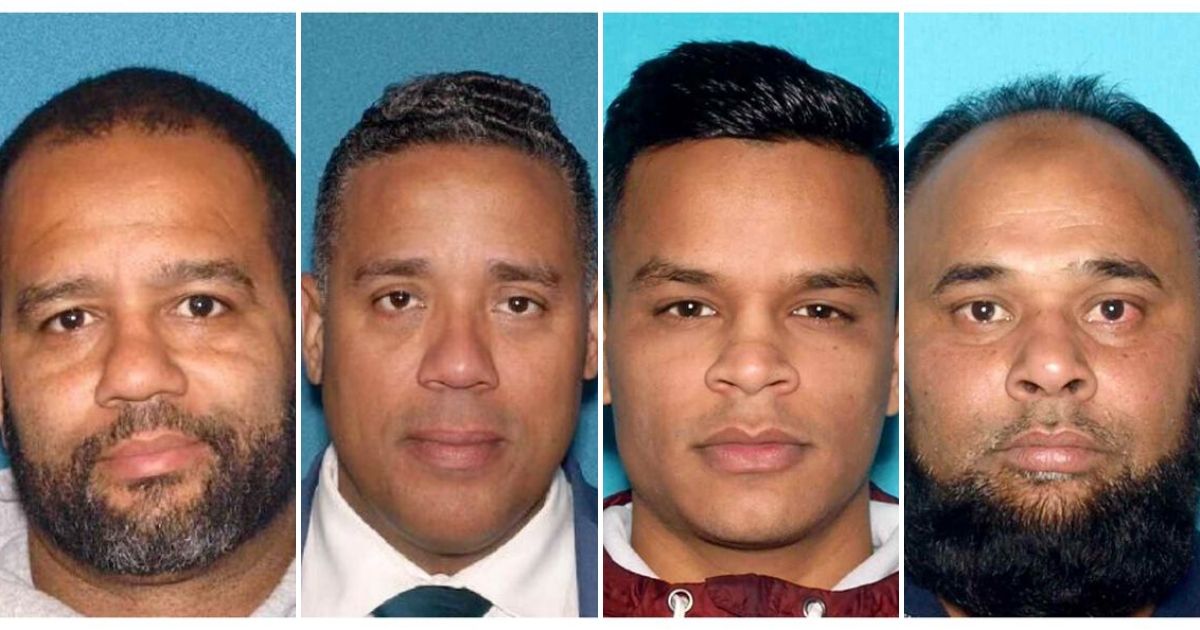 The opening salvo in Twitter’s fact-check fight against Donald Trump didn’t exactly unwind as they had planned it.

Last month, the social media giant took the president to task over a tweet involving mail-in ballot fraud, appending a big warning to Trump’s tweets that linked to a fact-check which stated “there is no evidence that mail-in ballots are linked to voter fraud.”

Trump had, of course, begged to differ: “There is NO WAY (ZERO!) that Mail-In Ballots will be anything less than substantially fraudulent,” he tweeted. “Mail boxes will be robbed, ballots will be forged & even illegally printed out & fraudulently signed. The Governor of California is sending Ballots to millions of people, anyone … living in the state, no matter who they are or how they got there, will get one.”

“That will be followed up with professionals telling all of these people, many of whom have never even thought of voting before, how, and for whom, to vote. This will be a Rigged Election. No way!”

Well, it turns out they didn’t exactly get that right, having to revise their original fact-check to correct the number of states that were doing mail-in voting.

When it comes to the number of actual documented and suspected cases of voter fraud, that’s also a matter of contention — and it just got a whole lot more contentious late last week.

Attorney General Gurbir S. Grewal announced the charges against 1st Ward Councilman Michael Jackson, 3rd Ward Councilman-Elect Alex Mendez, Shelim Khalique and Abu Razyen last week after the four allegedly committed fraud on mail-in ballots in the May 12 special election. The men are charged with second-, third- and fourth-degree crimes that can carry a sentence of up to 10 years in prison at most.

“Today’s charges send a clear message: if you try to tamper with an election in New Jersey, we will find you and we will hold you accountable,” Grewal said, according to a statement from his office. “We will not allow a small number of criminals to undermine the public’s confidence in our democratic process.”

The charges relate in part to improprieties in how the ballots were collected.

“Generally speaking, a voter who receives a mail-in ballot completes the ballot themselves and then returns the ballot by mailing it, placing it in a specially designated ‘drop box,’ or delivering it to the County Board of Elections,” a statement from the attorney general’s office read.

“However, New Jersey also allows a voter to provide the completed ballot to a ‘bearer,’ who must complete the bearer certification on the ballot envelope in the presence of the voter and then return the ballot on behalf of the voter. Under state law, a bearer may collect and deliver ballots for no more than three voters in an election, and a candidate in the election is never permitted to serve as a bearer.”

It’s alleged that the candidates acted as bearers, that they didn’t provide information as to who the bearer was, that they collected ballots from individuals they knew to be ineligible to vote and that some of the individuals collected more than three ballots in their role as bearers.

This is probably just what prosecutors can prove, as well. Reports alleged mail-in ballots were stolen in high-rise buildings; in one case, a garbage bag full of undelivered mail was found on a street in Paterson, according to the New Jersey Globe.

For those of you not from the Garden State, Paterson isn’t exactly some small town tucked away in the forest hinterlands. Nor was this a minor election, either.

As Mark Hemingway pointed out at RealClearPolitics, “control of the council hangs in the balance. Paterson is New Jersey’s third-largest city and the election will decide the fate of a municipal budget in excess of $300 million, in addition to hundreds of millions more in education spending and state aid.”

And most of the problem involves vote-by-mail ballots. Of the 16,747 votes mailed in, only 13,557 were counted by the board of elections, according to the Paterson Press.

A total of 3,190 ballots were disqualified for various reasons — 19 percent, nearly one-in-five. Particularly given the fact that several of the races were close, this is a substantial number. Some of the alleged fraud wasn’t exactly subtle, either.

“Over 800 ballots in Paterson were invalidated for appearing in mailboxes improperly bundled together — including a one mailbox where hundreds of ballots were in a single packet,” Hemingway wrote. “The bundles were turned over to law enforcement to investigate potential criminal activity related to the collection of the ballots.”

The subtext here is obvious — so obvious that Paterson Mayor Andre Sayegh, a Democrat, spelled it out.

“We don’t want Donald Trump to tweet about us,” he told NorthJersey.com, which said he sounded “almost as if he was pleading with the president to take his finger off his Twitter feed.”

“Nonetheless, Sayegh conceded that even though he welcomed the voter fraud charges in his city — the winning council candidates and their campaign workers were Sayegh opponents — it was still a ‘sad chapter’ for Paterson.”

“I’m very fearful of vote by mail,” Sayegh said. “I’m a purist.  I like to go to the actual polling site, pull the curtain and cast my ballot.”

He added that it’s “ripe for corruption.”

There was no “fact-check” on that, of course, no talk about how the mayor was distorting the facts — because, according to what we know thus far, he wasn’t.

This appears to be systematic voter fraud bad enough that the elections will potentially be invalidated.

If this turns out to be what happened in one New Jersey city, we’re to believe this can’t happen on a national scale, particularly in Democrat-run cities like Paterson where the conditions are ripe for voter fraud?

And yet, this isn’t going to stop the Democrats for pushing for as much mail-in voting as possible this fall. None of this will deter them, nor will it induce them to include protections to stop this from happening.

Oh, and about hoping Trump wouldn’t tweet about Paterson? Too late.

Absentee Ballots are fine. A person has to go through a process to get and use them. Mail-In Voting, on the other hand, will lead to the most corrupt Election is USA history. Bad things happen with Mail-Ins. Just look at Special Election in Patterson, N.J. 19% of Ballots a FRAUD!

For whatever reason, Twitter neglected to put a fact-check on this tweet about the risks of mail-in voting.

Who’d a thunk it ? In New Jersey of all places . LOL