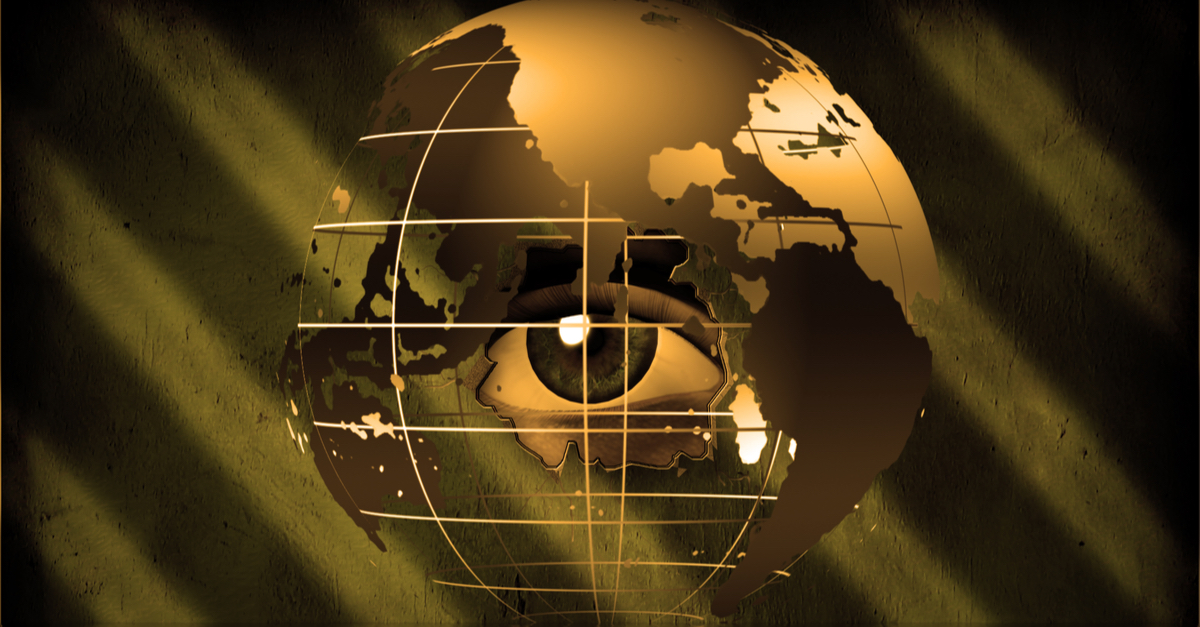 The following article, China and Russia Plotting to Forge a New World Order with Powerful Alliance: Lawmaker, was first published on Flag And Cross.

A partnership between Russia and China is emerging in which the two repressive regimes will try to make the world serve their needs, according to a lawmaker whose tiny nation is fearful of renewed Russian aggression.

“Everything is being coordinated with China,” Lithuanian legislator Matas Maldeikis told Breitbart in an interview published Sunday.

“Putin, along with China, is trying to create a New World Order, in which the rules of the world are created in Beijing and Moscow. Ukraine is just a part of this plan. Taiwan also,” he said.

Russia conquering Ukraine, he said, would be a first step toward a Russo-Chinese alliance displacing the U.S. as the world’s top power.

Maldeikis, a member of the Lithuanian parliament since 2020, told Breitbart he thinks Russian leader Vladimir Putin’s plan is to recover former pieces of the Soviet Union and that in five to seven years, Russia will be trying to regain the Baltic nations — Latvia, Estonia, and Lithuania — that were freed when the Soviet Union collapsed.

“Putin will tell the president of the U.S.  — whoever it will be then — that he should give Baltics to him or he will use nukes against Europe and America. The president will then have to make a decision,” he said.

Ukrainian resistance could be the rock upon which Putin’s grand plan founders,  he said,

If Ukraine, overmatched on paper by the vast Russian army, can hold out for a month,  Russian politics will turn on Putin, and “Putin will be dead in Russia,” Maldeikis predicted

“Let’s be realistic – we can’t help with military intervention, but we should help them with arms. We must help Ukraine with arms as much as possible and pray for Ukrainian men fighting for a free Western world,” he said.

The fate of Taiwan is also hanging in the balance, he said. China considers the island a part of its nation.

“There are too many parallels between Ukraine and Taiwan for us not to see them,” Maldeikis said.

“Russia and China have a deal to have each other back on attacking Ukraine and Taiwan. Russia saw that opportunity and started a war and China is waiting for such a window,” he said.

Maldeikis noted that Russia’s current failure to move through Ukraine unopposed could change the calculations for China, saying that in light of the Ukrainian resistance, the communist nation might be realizing “it does not have enough military power to take Taiwan.”

Some said the world’s response to Russia’s invasion might make China cautious about burning economic bridges it took years to build, according to The New York Times.

“I don’t think this is good for anybody,” Wang Huiyao, president of the Beijing-based Center for China and Globalization, told the Times. “Conflict is not a solution, and China doesn’t want to see things deteriorate.”

“It’s really going to be an acid test,” said John Culver, a retired Central Intelligence Agency officer. “It’s going to demonstrate whether China would really support Russia and provide economic support in violation of sanctions, or even face sanctions itself.”