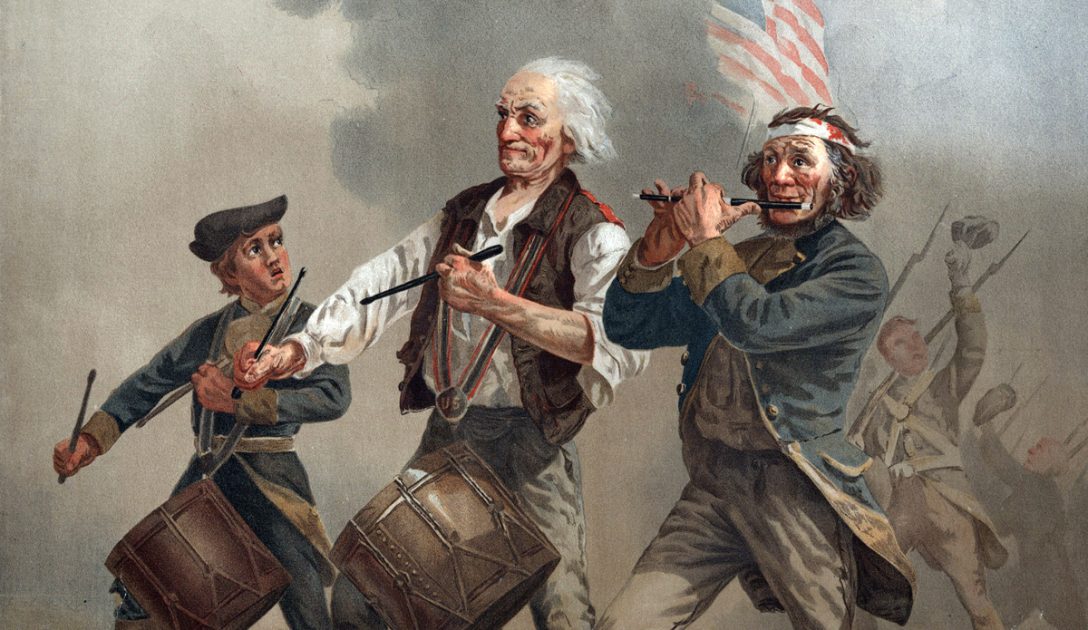 The following article, Op-Ed: On Monday We Should Remember What an Elderly George Washington Said on Sept. 19, 1796, was first published on Flag And Cross.

On Monday, our nation will once again honor the 46 esteemed individuals who have held the title and distinction of president of the United States of America.

Many Americans may not realize that this federal holiday tied to a long weekend was never officially named Presidents’ Day. Instead, “George Washington Day” began as a way to honor our nation’s first president on his birthday. States like Virginia, Illinois, Iowa and New York still recognize the day by this name.

In 1971, an act of Congress turned what had been a day to remember Washington into a celebration of the presidency in general. And thanks to advertising campaigns for holiday sales, the term “Presidents’ Day” was popularized and largely accepted.

One of the longest-running yet least known traditions in our nation is the reading of Washington’s 1796 Farewell Address in the U.S. Senate chamber to commemorate this day.

More than just an announcement that he wasn’t running for a third term, Washington’s words served as an inspiration and warning to a nation struggling to preserve its union. In today’s divisive political atmosphere, senators and all Americans would do well to take heed of his letter addressed to “friends and fellow-citizens.”

In 1862, future president and then-Sen. Andrew Johnson addressed the Senate, stating, “In view of the perilous condition of the country, I think the time has arrived when we should recur back to the days, the times, and the doings of Washington and the patriots of the Revolution, who founded the government under which we live.”

Thus began the long tradition of reading Washington’s address as a way to strengthen a divided nation. The same year, President Abraham Lincoln instituted public readings of the “immortal Farewell Address” as a way to celebrate Washington’s birthday.

By 1896, reading the document had become an annual tradition in the Senate on or around Washington’s birthday. The public delivery takes about 45 minutes. After each reading, the appointed senator signs a leather-bound book, often adding personal comments and reflections on Washington’s poignant words.

What is the significance of the Farewell Address?

At 64 years old and suffering under physical and political strain, our nation’s Founding Father decided he would not seek a third term in the nation’s highest office. On Sept. 19, 1796, instead of addressing Congress, Washington delivered the news to the American people in the Philadelphia Daily American Advertiser, which spread the word through various papers around the country.

It quickly became the most notable address in the nation’s short history. According to John Avlon, the letter was more widely reprinted than the Declaration of Independence for the first 150 years of our republic.

I imagine that behind Washington’s letter to the nation was a longing for an indivisible union, divided only by state lines. Throughout his address, he stressed the need for unity and warned that the formation of political parties would be a grave threat to the union.

He believed unity was key to the country’s survival, saying, “The unity of government which constitutes you one people is also now dear to you. It is justly so; for it is a main pillar in the edifice of your real independence, the support of your tranquility at home, your peace abroad, of your safety, of your prosperity, of that very liberty which you so highly prize. … It is easy to foresee that, from different causes and from different quarters, much pains will be taken, many artifices employed, to weaken in your minds the conviction of this truth.”

Washington recognized, and we at My Faith Votes are keenly aware that faith is the central foundation of this unity and our best hope for the nation.

Washington reminded the American people of the importance of religion for our society: “Let us with caution indulge the supposition that morality can be maintained without religion. Whatever may be conceded to the influence of refined education on minds of peculiar structure, reason and experience both forbid us to expect that national morality can prevail in exclusion of religious principle.”

As we honor those who have served in America’s highest office, may we reflect on these words from our first president and choose to stand for what is foundational to our nation. Politicians and citizens should cherish religion and morality, as they are critically important to personal and national well-being.

May we heed Washington’s warning and remember that faith makes an essential contribution to the strength and freedom of our nation.

Continue reading: Op-Ed: On Monday We Should Remember What an Elderly George Washington Said on Sept. 19, 1796 ...