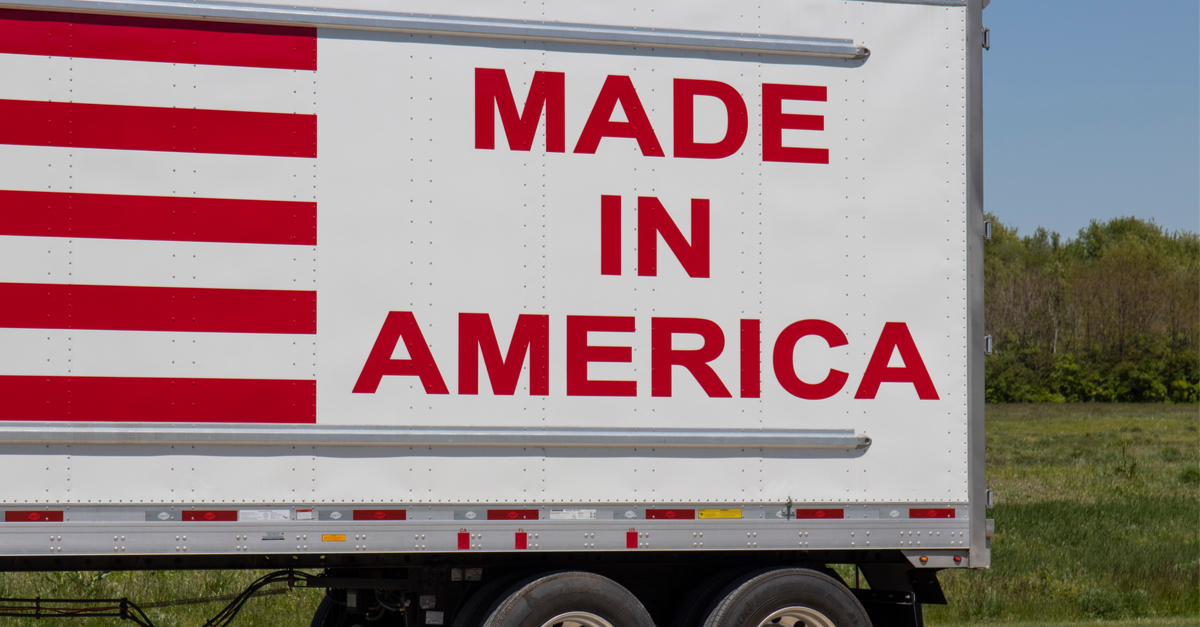 The following article, Freedom Convoy Ready to Roll in USA as Canada Cracks Down, was first published on Flag And Cross.

The scenes in Ottawa, Canada depict madness on Friday, as police begin to target and arrest peaceful protesters in the nation’s capital city.

Those protesters are the “Freedom Truckers” – a massive group of over-the-road transportation professionals who’ve parked their big rigs near the Canadian parliamentarian property to demonstrate what they believe is a tyrannical mandate for unvaccinated truckers to quarantine for 14 days any time that they return from the other side of the US border.

Now, as the Canadian truckers find themselves subject to arrest, a new group of demonstrators is getting ready to roll right here in the USA.

Taking a cue from truckers bordering America’s north, a political action committee will partner with truck convoys to protest what it deems as overreaching government COVID-19 restrictions and mandates.

The Great American Patriot Project on Wednesday asked volunteers to contribute, join or support a convoy of truckers slated to travel to Washington D.C. next month.

Routes for the convoys will start in Cleveland, Columbus, Ohio and Fresno, California and will end on March 6 in Washington. They will be met by a congressional welcome committee to discuss policy changes, organizers said.

The group was concise in their messaging:

“I don’t think that anybody wants to be told what to do,” Erica Knight, spokeswoman for the PAC, told Fox News. “They don’t want to deal with these mandates and it’s kind of a way to stand up for all the American people against it.”

In an email blast, the PAC said the truckers represent “peaceful, non-violent Americans who are dissatisfied with the unscientific, unconstitutional government overreach in regards to mandates.”

The truckers will be converging on DC at a time in which many experts, including the normally-morose Dr. Anthony Fauci, are beginning to suggest that the nation should he heading toward “normalcy”.

Continue reading: Freedom Convoy Ready to Roll in USA as Canada Cracks Down ...