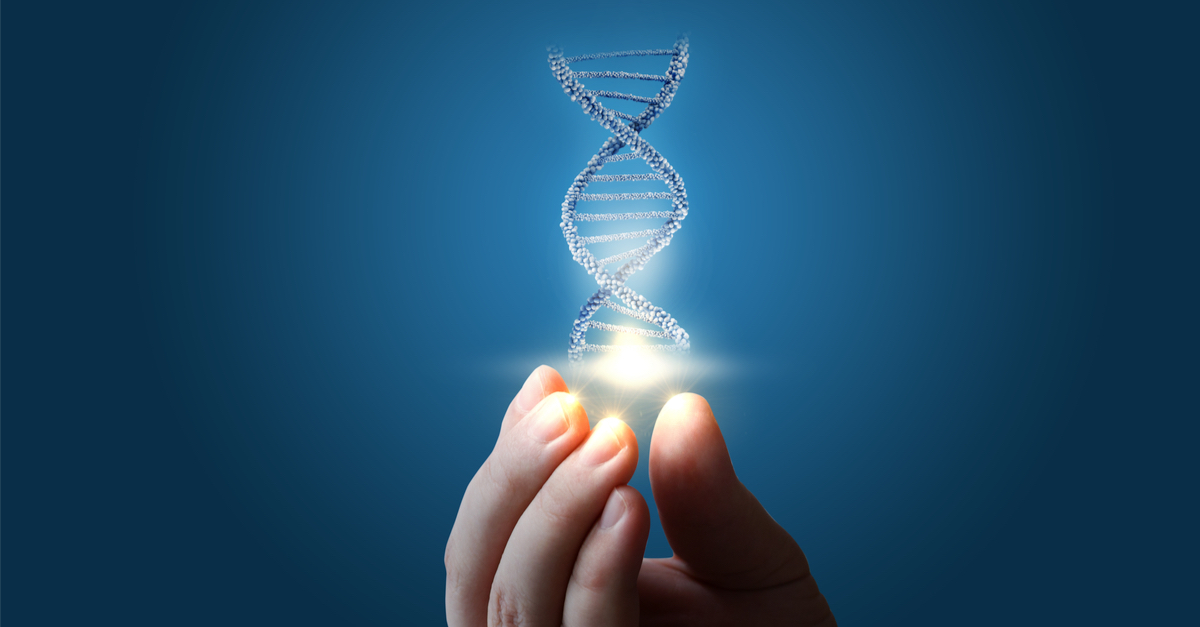 What sort of awful, dystopian future have we brought upon ourselves?  What horrors await us as greed, evil, and technology unite?

This is a strange new world that we live in, with new breeds of trouble being born weekly.  We’ve given ourselves over to pursuit of knowing it all, and, to that end, we’ve made some terrifying developments in the genetic/technological space.

This became rather obvious this week after French President Emmanuel Macron was photographed sitting laughably far away from Russian President Vladimir Putin during a tense discussion regarding the ongoing situation with Ukraine.

As it turns out, the comically-distant conversation came after French fears that the Kremlin would steal Macron’s DNA.

French president Emmanuel Macron rebuffed the Kremlin’s demand that he take a Russian Covid-19 test before meeting with Russian president Vladimir Putin this week because French officials did not want Russia to have Macron’s DNA, according to a new report from Reuters.

Two sources close to Macron told Reuters that the French president’s refusal to submit to the test was the reason the two leaders sat at opposite ends of a 13-foot table while discussing Ukraine on Monday.

Macron was given no other option.

The sources said Russian officials told Macron he could either take a PCR test performed by Russian authorities and be allowed to get close to Putin, or refuse and be forced to follow strict social distancing protocols.

“We knew very well that meant no handshake and that long table. But we could not accept that they get their hands on the president’s DNA,” one of the sources told the outlet.

The strange sight was being shared all over social media.

Fears of genetic espionage may be the new norm in international politics, and it has many wondering if we’ve crossed a technological line that cannot be uncrossed.