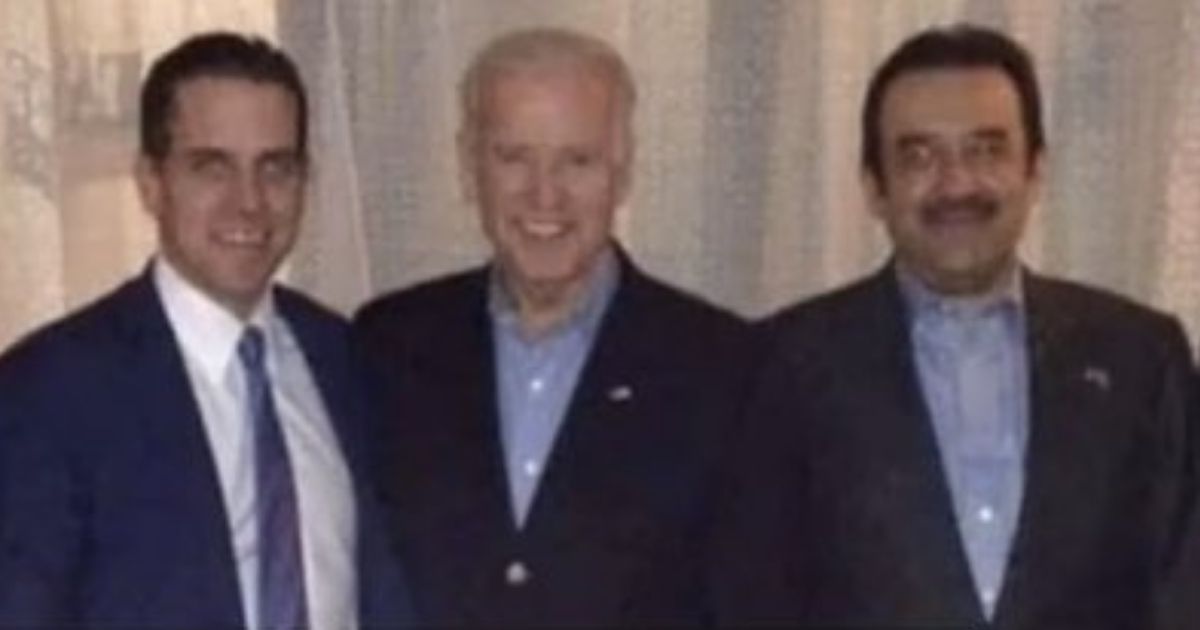 The son of President Joe Biden has found himself ensconced in controversy ever since the New York Post obtained and published the contents of his personal laptop in late 2020.

Several illicit pictures and communications were among the released materials, including emails revealing how Hunter Biden set up a meeting between his father — then the vice president of the United States — and a Ukrainian businessman.

This took place roughly a year after Hunter Biden had joined the board of Burisma — a Ukrainian gas company — at a salary of $50,000 a month, according to the Post.

A report by the Daily Mail on Tuesday details how, in 2014 and 2015, Hunter Biden had also tried to broker a $120 million oil deal between a Chinese energy firm now facing U.S. sanctions and a  former prime minister of Kazakhstan who has been accused of treason.

The outlet cited emails it obtained from Biden’s laptop.

The first of the emails show Hunter Biden’s Chinese business partners contacted him to say CNOOC (the since sanctioned company) was interested in working with Burisma.

Biden previously worked on the board of Burisma — a Ukrainian oil company.

Another email followed up after Burisma’s meeting with the Chinese, confirmed that a meeting had been secured with the Kazakh prime minister

The former prime minister involved in the deal, Karim Massimov, was fired from his post as head of the Kazakh National Security Committee “amid an overhaul of top government officials following protests in Kazakhstan in January” and subsequently charged with treason, the Daily Mail reported.

The other party involved was the state-run China National Offshore Oil Corp.

According to the Daily Mail, CNOOC was sanctioned in both 2020 and 2021 for allegedly participating in “coercive behavior in the South China Sea.”

“Despite protests from the United States and other countries, China has been rapidly building the artificial islands since 2013, enabling the Communist Chinese Party’s militarization of disputed outposts in the South China Sea to undermine the sovereign rights of U.S. partners in the region,” the U.S. Department of Commerce said in a statement in January 2021.

“CNOOC has repeatedly harassed and threatened offshore oil and gas exploration and extraction in the South China Sea, with the goal of driving up the political risk for interested foreign partners, including Vietnam,” it said.

“The Chinese government fuels its military development, in part, through aggressive policies that allow it to access and replicate sensitive technologies for its militarization efforts.”

Hunter Biden’s involvement in the effort could be interpreted as a conflict of interest for the president, who enforced a ban on U.S. investments in CNOOC and numerous other Chinese companies in a June executive order.

The Daily Mail reported he tried to broker the $120 million deal after years of negotiations between China and Kazakhstan over the possibility of implementing a pipeline between the two countries.

The report said it was unclear from the emails whether the deal was finalized.