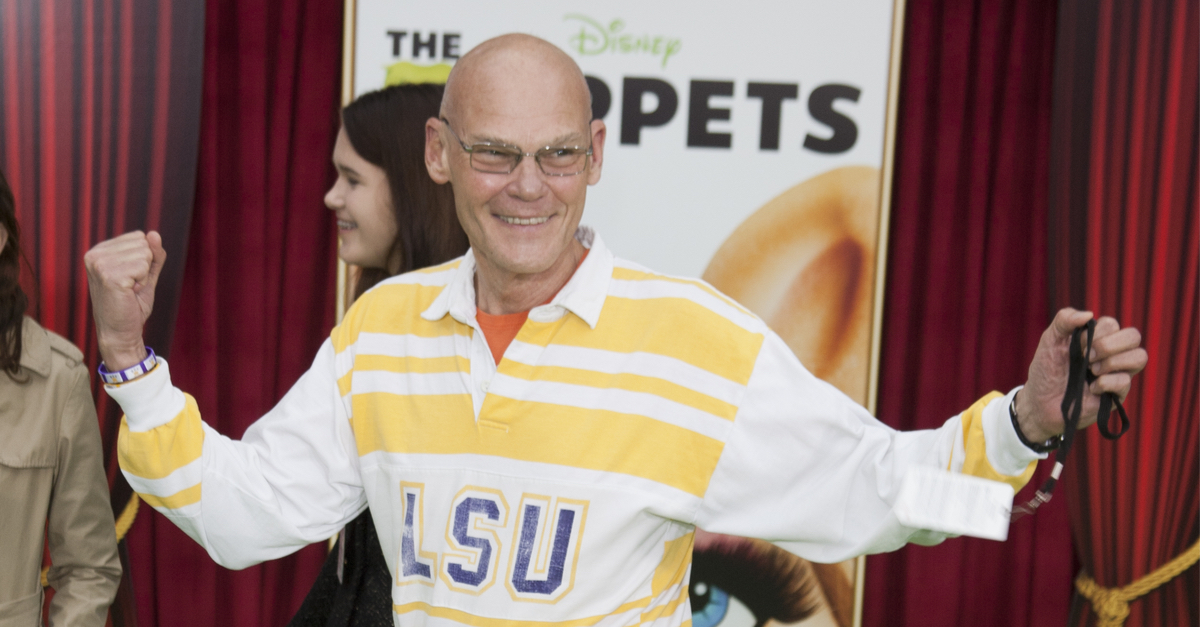 The following article, Democrats Thrashed From Within as ‘Ragin’ Cajun’ Goes on Unhinged Rant, was first published on Flag And Cross.

There are plenty of ideas floating around the ether on the left side of the aisle as to just where the Democratic Party should go from here.  The whole thing is being pulled apart from the inside, really, with the radical left refusing to see the value in anyone approaching the political middle.

Like the guy who got them back into the White House, and with whom they are now openly feuding.

Now, as a number of the party’s priorities come into question, a longtime liberal strategist appears to be unable to take much more of it.

Longtime Democratic strategist James Carville has never been one to mince words, and that held true in a new interview as he assailed his party for wasting money on past unwinnable Senate races.

Speaking with Vox, Carville bemoaned Democrats raising eyepopping amounts of money for media darling candidates like Amy McGrath in Kentucky and Jaime Harrison in South Carolina in 2020, only for them both to lose by double-digits in the red states.

“They were always going to lose those races, but Democrats keep doing this stupid s—,” Carville said. “They’re too damn emotional. Democrats obsess over high-profile races they can’t win because that’s where all the attention is. We’re addicted to hopeless causes.

The profane rant didn’t end there.

“What about the secretary of state in Wisconsin? Or the attorney general race in Michigan? How much money are Democrats and progressives around the country sending to those candidates? I’m telling you, if Democrats are worried about voting rights and election integrity, then these are the sorts of races they should support and volunteer for, because this is where the action is and this is where things will be decided.”

Calling for Democrats to keep their eye on the ball and focus on winnable races, Carville defended Sen. Joe Manchin, D-W.Va., the moderate Democrat who’s been a thorn in the side of progressives on issues like the filibuster and the Build Back Better social policy package championed by President Biden. Carville said it was pointless for liberals to fume about him or suggest he could be replaced by a more reliable Democrat.

“B—-ing about a Democratic senator in West Virginia is missing the damn plot,” he said, noting West Virginia has been one of the reddest states in the country in recent presidential elections.

He continued, taking the lord’s name in vain in a most profane epithet about where the middle of the party truly lay.

This certainly isn’t the sort of energy that the left was hoping to take into 2022’s midterm election season, but it doesn’t appear as though Carville cares all that much about keeping up appearances at this point.

Continue reading: Democrats Thrashed From Within as ‘Ragin’ Cajun’ Goes on Unhinged Rant ...