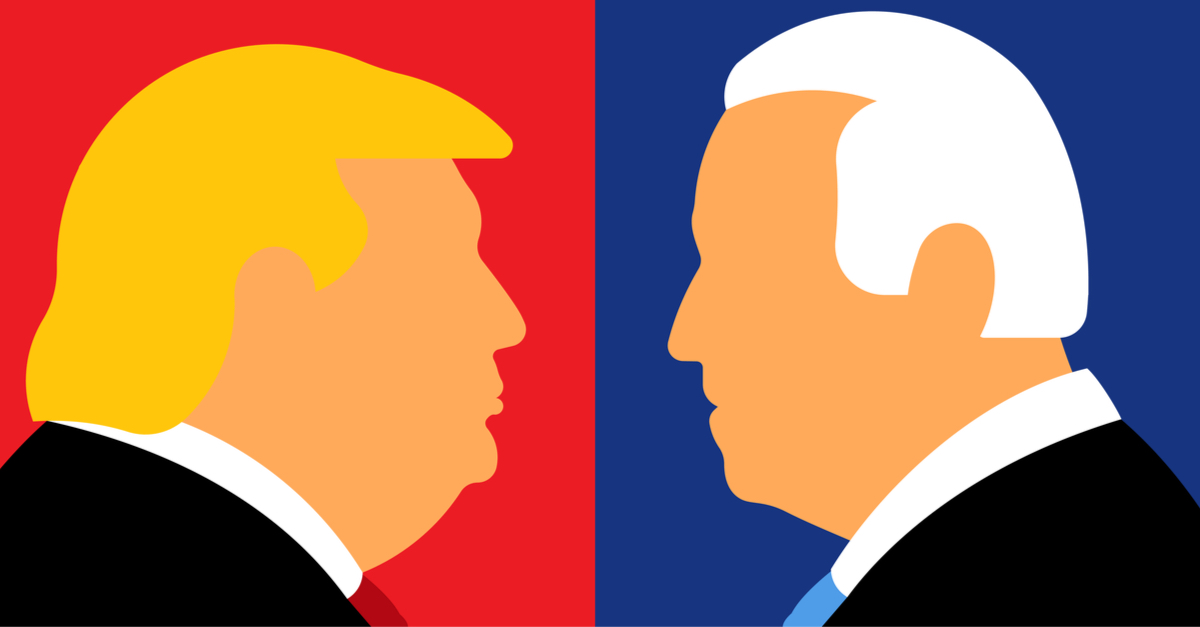 The following article, NEW POLL: Who’s a Better President…Trump or Biden?, was first published on Flag And Cross.

The only person having a worse time in Washington than Joe Biden these days is whoever is in charge of his PR team.  That person truly can’t catch a break.

They’ve been trying to reinvent the touchy, gaffe-prone President for an entire year and then some, somehow having settled now on this loathsome and bitter spectacle where you’d almost imagine he’d let out a hiss if he could get away with it. And the only reason they went with this motif is that Biden’s other mode of operation appeared to be tired reluctance, and that sure as heck wasn’t getting us anywhere.

So, maybe it shouldn’t come as much of a surprise that a new poll has Joe Biden losing handily to former President Donald Trump when it comes to who’s a better Commander in Chief.

The survey, taken January 19-20, 2022, among 1,815 registered voters, asked respondents who they thought was or “has been” a better president — Donald Trump or Joe Biden.

A majority, 53 percent, said Trump was a better president, while Biden fell six points behind, as 47 percent said he has been a better leader. That same survey also pitched a hypothetical 2024 matchup between Biden and Trump and found Trump leading six percentage points — 46 percent to 40 percent.

And that’s far from all…

All while the President continues to suggest that he and Vice President Harris will be running for reelection in 2024.