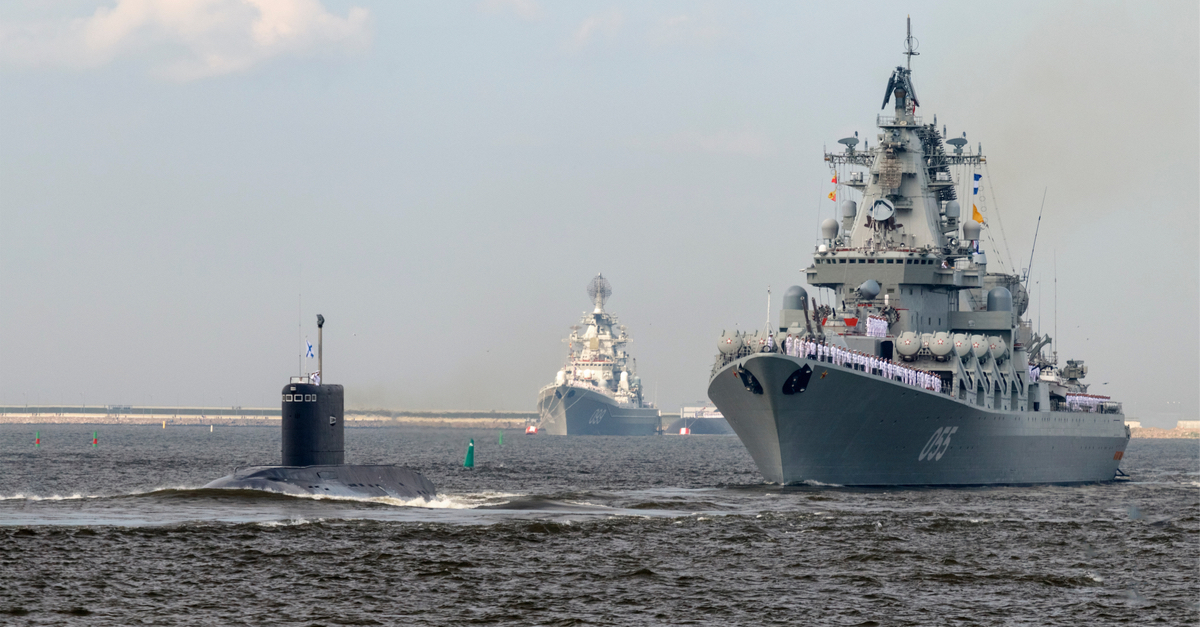 While it may not be one of the Brady Bunch’s famous lines exactly, the mood remains the same.  The wannabe world superpower helmed by Vladimir Putin is just as annoying as any little sister could be, but a heck of a lot more dangerous.  This is why the headlines have been dominated by news regarding their recent military deployments, which appear to be aimed at scaring up trouble in Ukraine.

But now, some 1,800 miles to the east, Putin is catching flack again.

Ireland has told Russia its plans to host live-fire naval exercises off the country’s coast are “not welcome”.

But the Irish defence minister said the country had no power to stop it.

It comes amid rising tensions over a build-up of Russia’s military forces on the Ukraine border and threats of consequences for any invasion from the US and its allies.

Ireland, however, has a long-standing policy of military neutrality and is not part of the Nato military alliance.

Of course, knowing what we know about the way in which Vladimir Putin prefers to waltz around the chessboard, this could all just be a part of the show.

I, for one, am going to need something a little stronger than popcorn if so.