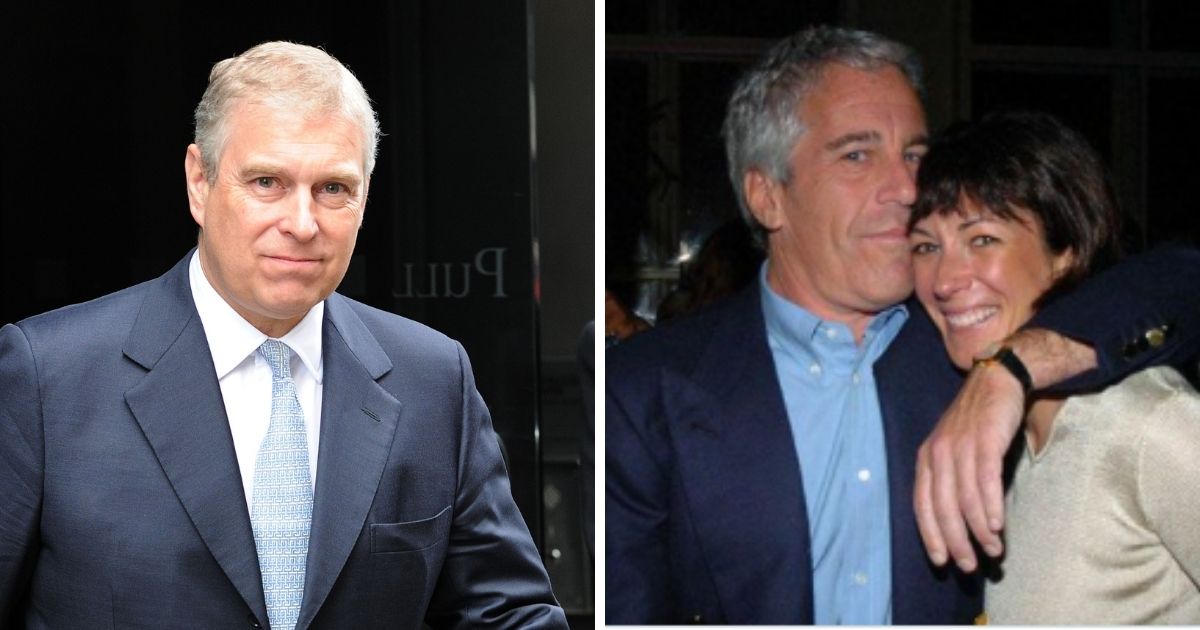 The documentary will cover what is known about Prince Andrew’s relationship with recently convicted sex trafficker Ghislaine Maxwell and her late boyfriend, disgraced pedophile, Jeffrey Epstein.

The Daily Mail published a clip from the forthcoming show in which Singh calls a mobile telephone number she’s found in Jeffrey Epstein’s “little black book.”

Looking at the list of Epstein’s contact, Ranvir says: “The names and numbers in here are vast. It’s not exactly a little black book by any means.”

“The one that really catches your attention is the one up here and this is for the Duke of York. Duke of York, Buckingham Palace, London, his address, it says here, and there are numbers for Sunning Hill, Wood Farm, his Equerry, Balmoral with what looks like a mobile phone number on here for him, I’m going to give it a go.”

She dials the number and the call goes straight to a message which sounds very much like Prince Andrew.

The message says: “I’m afraid I’ve not been quick enough to get to the phone before it went off to take your message. If you do have a message, please leave it and I will get back to you as soon as I can,” as the UK Express also reported.

At the tone Singh leaves a message: “Hello, I think this might be Prince Andrew. This is Ranvir Singh from ITV and we found your number on the little black book and we’d like to have a chat with you if you could get back to us, thank you.”

According to The Mail, the little black book is allegedly a 92-page list of Maxwell and Epstein’s contacts.

The report says “a version of the book was leaked in 2015, and reportedly includes names and phone numbers of more than 1,000 celebrities, politicians and titans of business.”

The Mail reports it was originally leaked by US blog Gawker which claimed they had obtained it from court documents.

“At least two hard copies of the directory existed, with staff at Epstein’s Palm Beach mansions reportedly told to make sure one was kept on each side of Epstein and Maxwell’s bed,” according to The Mail.

The directory was used as “evidence” in Maxwell’s trial.

Maxwell’s conviction, as well as the decision of a U.S. federal judge last week, has paved the way for victim Virginia Roberts Giuffre’s civil case against the Duke of York. Giuffre alleges “she was forced to have sex with the Duke three times in 2001 at Epstein’s multiple homes,” according to the Mail.

Unless Prince Andrew is able to settle outside of court with Giuffre ahead of time, he faces a civil trial in New York which could start as soon as September.

Already banished from performing his royal duties when these charges became known in 2019, Buckingham Palace announced last Thursday that the royal was forced to “relinquish his military titles and royal charities,” including use of the title “His Royal Highness,” The New York Times reported.

All of this has obviously turned up the heat on Prince Andrew and is certain to get even hotter before it cools down.

I imagine most of England will be tuning in to ITV’s documentary tonight.