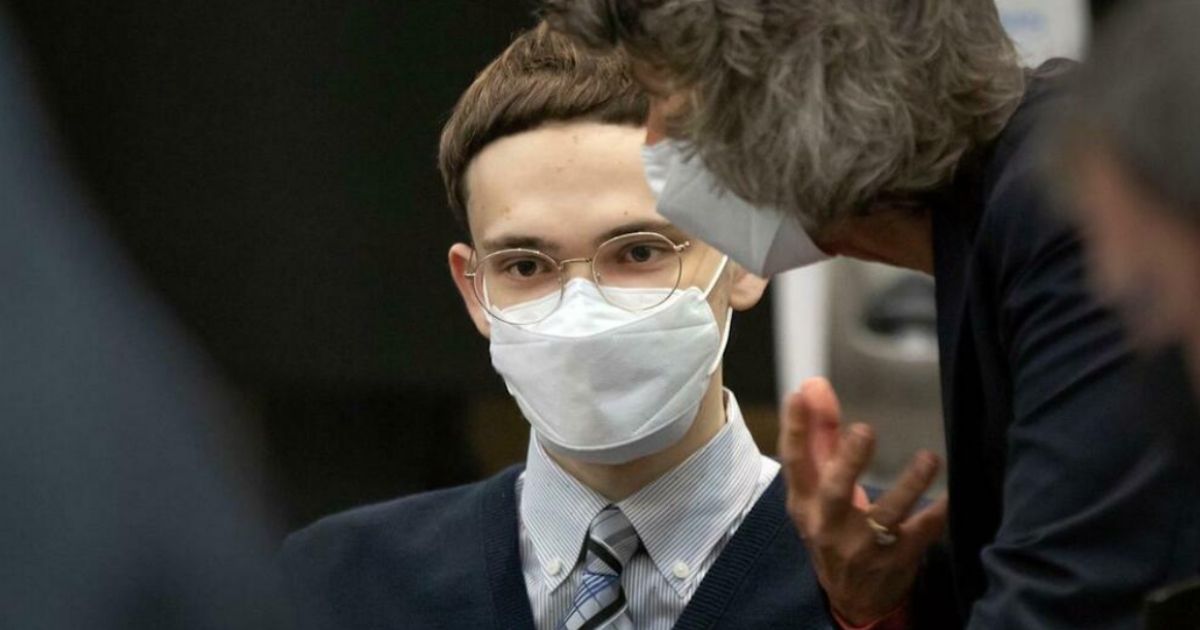 The following article, Florida Man Sentenced for Brutally Slaying Teen After He ‘Violated’ Islamic Faith, was first published on Flag And Cross.

A 21-year-old resident of Palm Beach County, Florida, received a life imprisonment sentence Thursday for carrying out a deadly 2018 knife attack at a sleepover.

Corey Johnson was convicted in November 2021 of first-degree homicide for the murder of 13-year-old Jovanni Sierra and two counts of attempted murder, according to WPTV-TV.

Johnson carried out the stabbing attacks when he was over at a BallenIsles Country Club residence for a March 12, 2018, sleepover as 15-year old Kyle Bancroft’s guest.

He slit Sierra’s throat at the house and wounded Kyle’s 13-year-old brother, Dane Bancroft, and mother, Elaine Simon, by stabbing them multiple times.

Dane and Simon both survived the stabbings, though Simon had been stabbed over a dozen times.

Before the attack, according to The Palm Beach Post, Johnson sent some pictures to a Muslim girl with whom he seemed to have formed a relationship over the internet.

Before the homicide, Johnson, according to the arrest affidavit, read the Quran on his phone “to give him courage to carry out his intentions.”

Johnson’s lawyers implored the jury to find him not guilty of the charges by reason of insanity during his trial. The attorneys told the court that Johnson suffered from depression, took medications such as Zoloft and engaged in activities such as watching Islamic State group videos that rendered him “psychotic and delusional.”

The Islamic State terrorist group is notorious for its gruesome propaganda videos featuring uncensored executions such as beheadings and burning people alive.

They release such footage on their Telegram, Element and RocketChat handles to terrorize Western audiences by demonstrating how extreme the militants can go to advance their agenda of establishing a worldwide Islamic caliphate.

The Islamic State group also releases footage of their executions to motivate Muslims who feel politically suffocated or discriminated against in the West to carry out attacks against non-Muslims.

Johnson’s relatives also told cops that dictators such as Adolf Hitler and Joseph Stalin had fascinated Johnson, according to WPTV.

Johnson apologized for his actions during his Thursday sentencing.

“I took the life of an innocent 13-year-old boy in the most heinous and cowardly way possible,” Johnson said, according to the Post.

“I wish I could take it back. I wish I could do something to make this right,” he stated, WPTV reported. “But I do want to apologize, not because it will change anything, but because I really, truly am sorry.”

“I am truly in disbelief that I could have done something so terrible. That’s not who I am, and I’m not a violent person,” Johnson said.

“I do not think rehabilitation is likely,” Caracuzzo told Johnson during the sentencing, according to the Post.