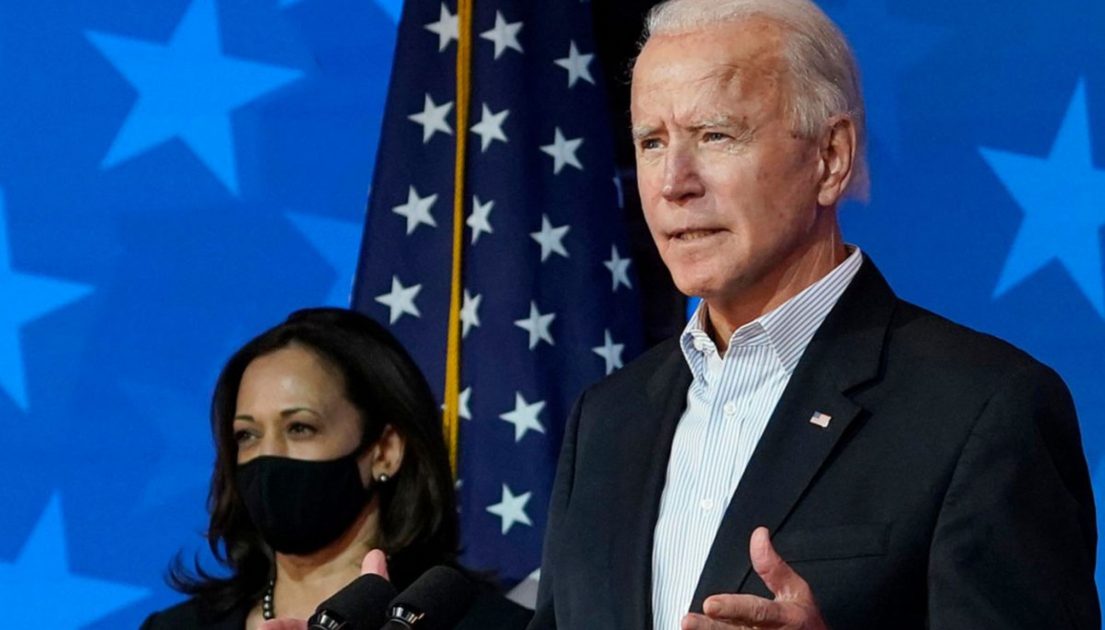 The following article, Biden Talks 2024 Running Mate as Dems Look to Replace Him on Ticket, was first published on Flag And Cross.

President Joe Biden, for perhaps the first time since he took office a year ago, is getting ahead of himself.

Our nation has largely found itself lambasting Sleepy Joe as one of the nation’s most reluctant leaders.  He was coerced into running for office in the first place, as the Democrats considered him the only solution for swaying midwestern moderates away from Donald Trump’s sometimes brash behavior. and he has governed very much like a man whose heart wasn’t in it to begin with.

This has led to no shortage of troubles for the Biden administration, all of which have been distilled down into some of the most abhorrent approval rating numbers in the modern era.  What’s more, there are a vast number of Democrats who recognized that he’ll be slaughtered in the 2024 election unless things change drastically, and many are openly suggesting that another candidate may be in order.

Despite this reality, Biden seems obliviously hellbent on having a rerun ticket in three years’ time.

President Biden said during a press briefing Wednesday that he expects Vice President Kamala Harris to be his running mate again in 2024 if he chooses to run, saying, “I think she’s doing a good job.”

Asked if he was satisfied with Harris’ work on voting rights after putting her in charge of the issue, and whether he would commit to making her his running mate in the next election if he runs, Biden said, “yes and yes.”

Asked to expand, Biden said, “there’s no need to. She’s going to be my running mate, number one. And number two, I did put her in charge. I think she’s doing a good job.”

Barring some catastrophic change in public opinion, perhaps former President and presumptive 2024 GOP candidate Donald Trump should go ahead and start picking out his cabinet.

Is Bozo the Clown still available?