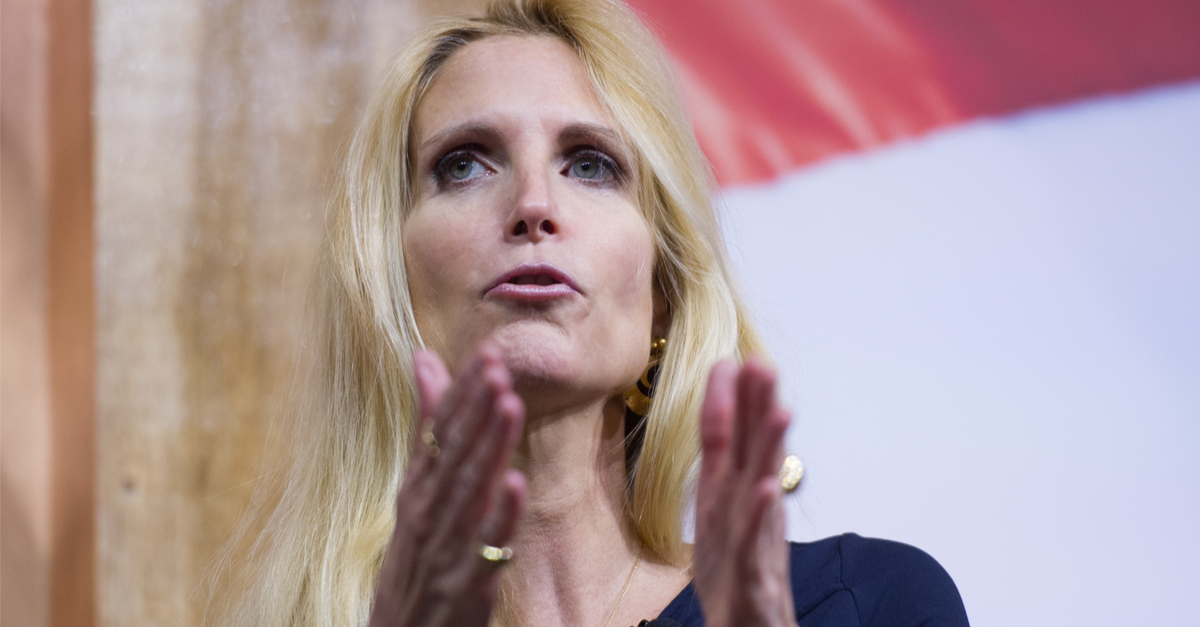 The following article, Major Conservative Personality Flips on 45: ‘Trump is Done!’, was first published on Flag And Cross.

On the right side of the aisle, there are few storylines as trite and tawdry as that of former President Donald Trump’s potential bid for reelection in 2024, and all of the strange circumstances that go along with it.

First, Trump is battling a number of challenges to his political career.  There is not only the January 6th select committee, that appears to be aiming their efforts at having Trump prosecuted in the coming months, but there is also the New York State Attorney General, who is investigating the Trump Organization and attempting to attack the former President through the targeting of his children.

But now there are other issues for Trump, particularly as Florida Governor Ron DeSantis appears to be posturing himself for a run at the GOP nomination himself.  Trump has been quoted as wondering why DeSantis won’t simply support his own efforts, and the Sunshine State lawmaker has responded brutally.

This has led one of America’s most recognizable conservative pundits to speak up.

Conservative pundit Ann Coulter is predicting the end of Donald Trump’s hegemony in the GOP, saying the former president “is done.”

“Trump is done,” Coulter, a onetime Trump booster turned critic, wrote in an email to The New York Times. “You guys should stop obsessing over him.”

Coulter’s comments came in an article published in the Times on Sunday about the mounting tensions between Trump and Florida Gov. Ron DeSantis (R) amid speculation of a potential showdown for the 2024 Republican presidential nomination.

This wasn’t the first time that Coulter has attacked Trump in recent days.

Coulter pounced on Trump over those comments in a tweet last week calling the former president a “liar and con man.”

“EXCLUSIVE: Trump is demanding to know Ron DeSantis’s booster status, and I can now reveal it,” Coulter wrote. “He was a loyal booster when Trump ran in 2016, but then he learned our president was a liar and con man whose grift was permanent. I hope that clears things up.”

While this certainly may make it seem as though Trump is facing some sort of serious threat to his potential nomination, polls have nearly universally shown him as the odds-on favorite for the 2024 nomination, besting even DeSantis by a vast number of points.