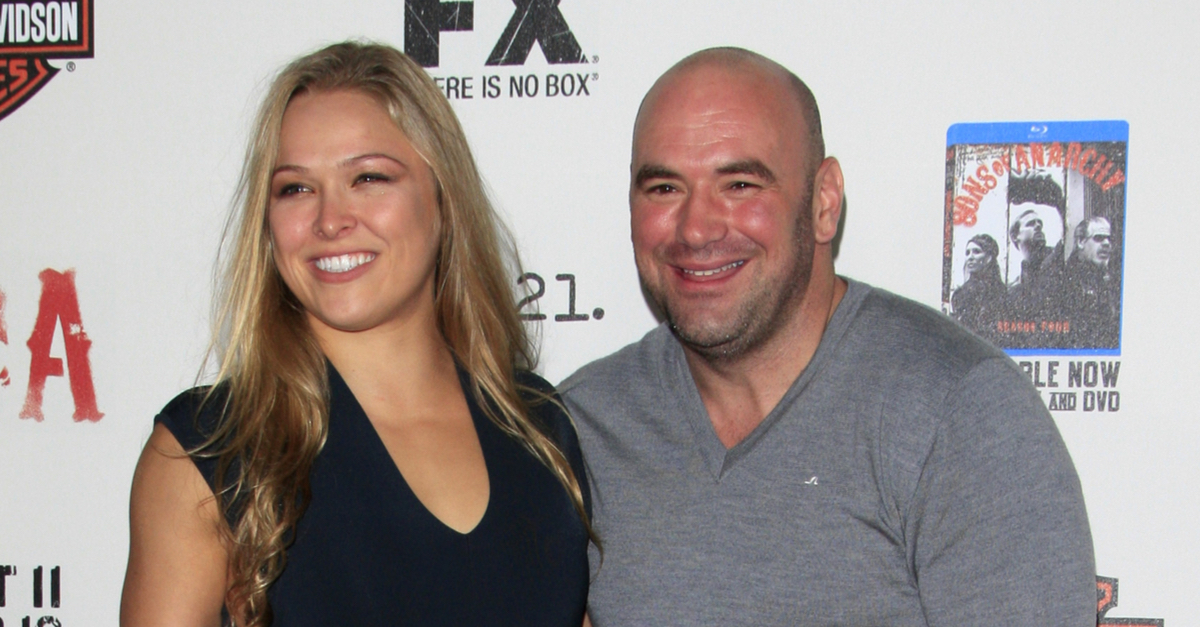 If you were to ask the government about the options that we have for defeating the coronavirus pandemic, you are likely to hear but one side of the story:  Vaccines.

The Biden administration has been unwavering in their support of these inoculations, even going so far as to attempt to install a constitutionally unsound vaccine mandate that took only two months for the Supreme Court to gut.

But there are other options too, induing the widely popular and effective monoclonal antibody treatments.  And, despite the government’s insistence on pushing vaccines on the masses, the Biden administration has also appeared to corner the market on these life-saving medicines…and they’re being awfully stingy with them.

MMA Weekly asked White about a left-wing censorship campaign targeting Joe Rogan under the auspices of “misinformation” involving an “open letter” from assorted medical professionals and academic calling on Spotify, the distributor or Rogan’s eponymous podcast, to “take action” against what they described as “mass-misinformation” which is “medically and culturally dangerous.”

The exchange was lively to say the least.

MMA Weekly asked, “I was wondering what your thoughts were with the 200-plus doctors trying to put pressure on Spotify saying that Joe’s a menace.”

White replied, “Are they really? Well how about this, ever since I came out and said what I did, It’s almost impossible now to get monoclonal antibodies. They’re making it so you can’t get them — medicine that absolutely works, they’re keeping from us. I don’t want to get too political and start getting into all this s***, but ivermectin and monoclonal antibodies have been around for a long time. Now, all of a sudden, you can’t dig them up to save your life. The doctors won’t give them to you.”

The criticism arrives amid a flurry of complaints from Florida officials, complaining that the Biden administration simply will not ship these treatments to them, and without providing any reason as to why.