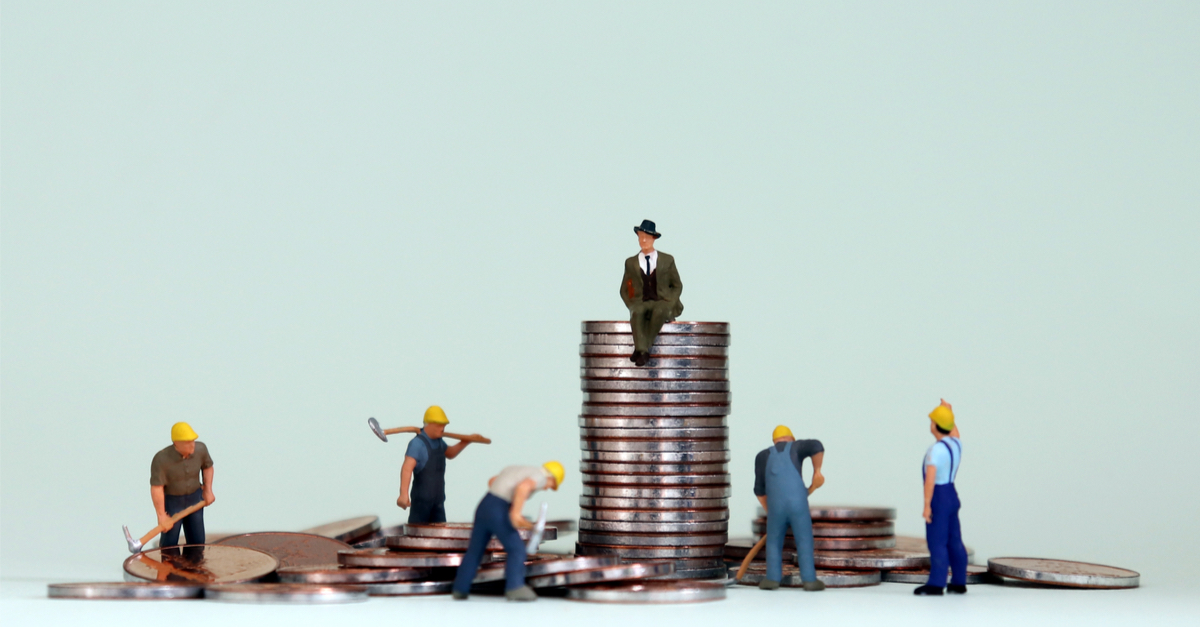 The following article, Liberal Elites Doubled Their Wealth as Pandemic Crippled US Economy, was first published on Flag And Cross.

As time marches forward in its unstoppable, steady way, we are becoming more accustomed to the idea that it’s going to be us versus them for some time far into the future.  The Haves and the Have-Nots are indelibly locked in a struggle for the resources of this planet, wealth among them, and those with the most of it are winning the race.

And by a long shot.

Worse still, they seem to have somehow taken advantage of the coronavirus pandemic to further gorge themselves on the global economy…all while Americans from coast to coast are struggling mightily.

The world’s 10 richest men have more than doubled their fortunes to $1.9 trillion, at a rate of $1.6 billion a day, over the past 12 months, proving elites have largely been spared the misery and financial ruin inflicted on so many by endless enforced lockdowns.

There was an alarming historical context to the numbers as well.

A confederation of charities that focus on alleviating global poverty, Oxfam said members of the globalist financial elites saw their wealth rose more during the pandemic more than it did the previous 14 years, when the world economy was suffering the worst recession since the Wall Street Crash of 1929.

These are some of the main points from Oxfam’s latest report, Inequality Kills, which has been released as global business leaders meet virtually this week for the World Economic Forum (WEF) in Davos, Switzerland.

The news is particularly prescient today, with the omicron variant bringing the national labor force to its knees, and as President Joe Biden is offering no discernible financial support to Americans.