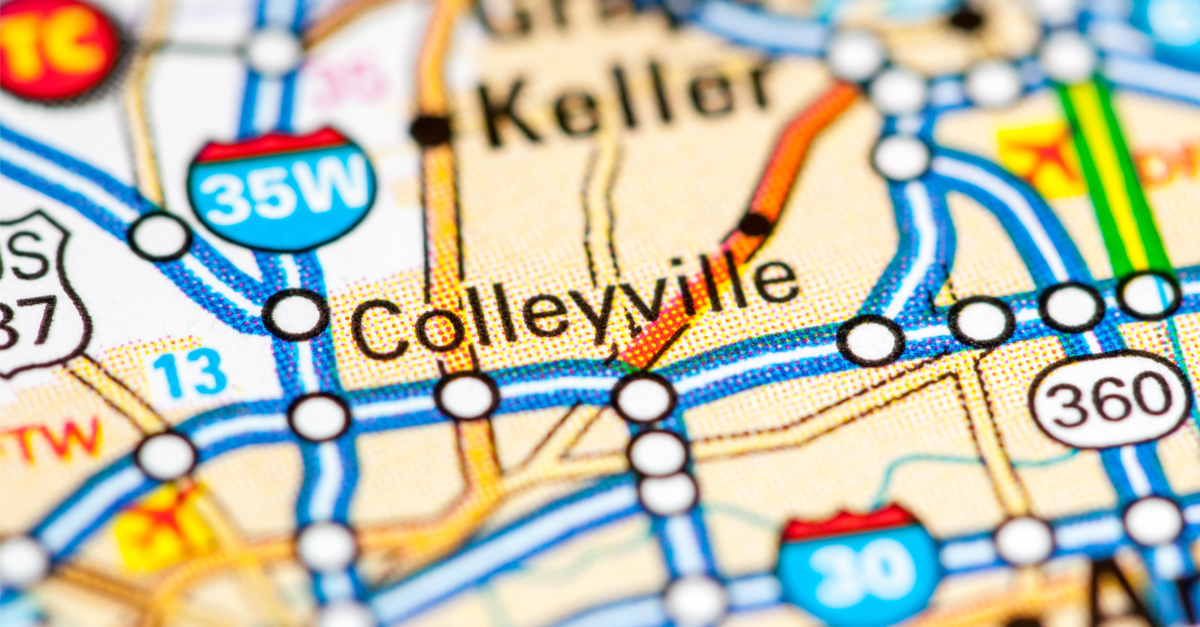 The following article, FBI Backtracks After Unconscionable Statement on Synagogue Hostage Situation, was first published on Flag And Cross.

Earlier this week, the FBI caught a great deal of deserved flak over a ridiculously obtuse assessment of a nearly disastrous situation, and now they’re attempting to backtrack heavily.

It all began after the brother of one of the world’s most notorious terrorists took several people hostage at a synagogue in Texas, and on Saturday, no less.  Thankfully, the situation resolved with no innocent persons being killed, and only the perpetrator losing his life in the process.

But the FBI’s original assessment of the situation appeared to suggest that the targeting of a synagogue by a Radical Islamic sympathizer was somehow not a matter of antisemitism.  Twitter was soon full of angsty, shocked posts, blasting the FBI for their inability to see the forest for the trees.

Malik Faisal Akram, the British national who was killed Saturday night after allegedly taking four people hostage inside a Texas synagogue, spoke “repeatedly” about a convicted terrorist during negotiations with law enforcement, according to an FBI statement obtained by Fox News.

The statement, which was released late Sunday, does not identify the terrorist serving an 86-year prison sentence in the U.S. on terrorism charges, but may shed new light on a possible motive.

Akram could be heard on a Facebook livestream demanding the release of Aafia Siddiqui, a Pakistani neuroscientist suspected of having ties to al Qaeda who was convicted of trying to kill U.S. Army officers in Afghanistan.

“This is a terrorism-related matter, in which the Jewish community was targeted, and is being investigated by the Joint Terrorism Task Force,” the statement read.

The sudden change of tone may be a day late and a buck short, however, as this isn’t the first time that the FBI has engaged in such boneheaded behavior of late.