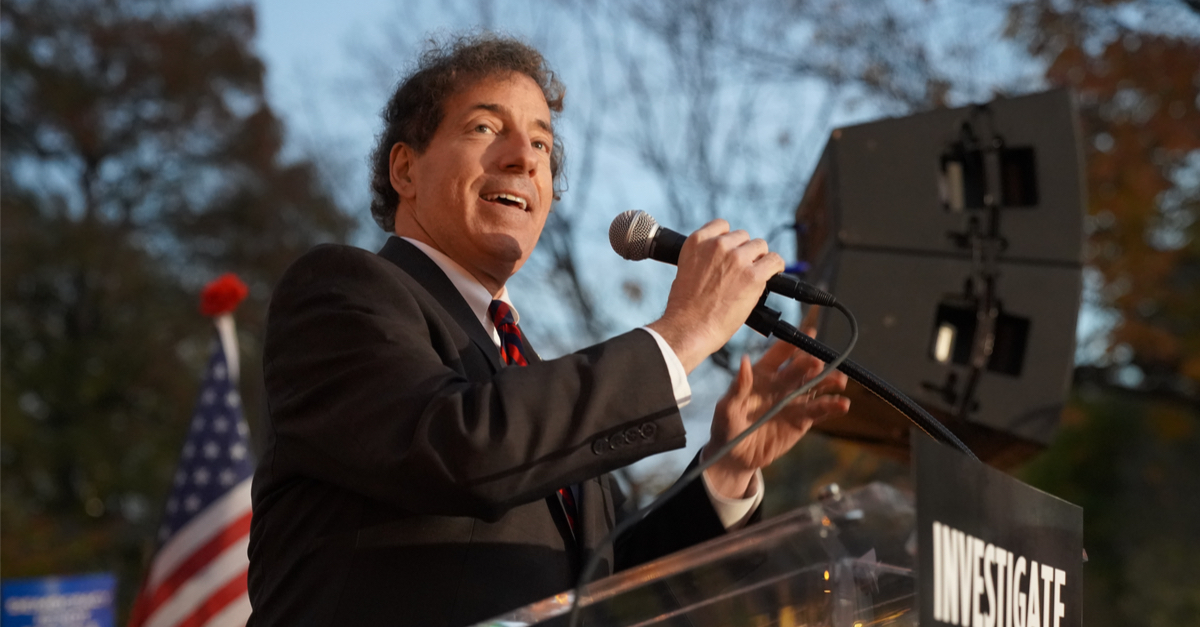 When it’s all said and done, the story of the select committee investigating the events of January 6th, 2021 will be a strange one, that’s for sure, and one that shapes the public’s perception of their government for decades to come.

For many, the forming of the committee was simply a vindictive action.  It’s some revenge against Donald Trump, who the Democrats steering the committee loathed viciously.  Whether they get to the truth or not is tertiary, as they must first scare undecided voters away from the Republican Party in 2022 and 2024.

The GOP has been exposing this reality for some time, and the committee has certainly taken a massive hit in credibility for it.

Furthermore, there has been great criticism of their attempts to engage in legal entrapment against some of Donald Trump’s former confidantes, with the committee demanding testimony prior to the completion of the adjudication of the issue of executive privilege, and then slapping these cautious witnesses with contempt charges as they await the judicial system’s ruling.

Yet, despite all of these indicators of the imminent collapse of the public’s trust in the committee, there are still some Democrats out there trying to drum up enthusiasm.

On a Thursday Zoom call with progressive activists, Rep. Jamie Raskin, D-Md., said that the upcoming hearings by the Jan. 6 select committee probing the riot at the U.S. Capitol staged by supporters of former President Donald Trump will “blow the roof off the House.”

“We are going to do everything we can to subpoena all the information we need and to enforce our subpoenas. But even if we don’t get every last person in there, we are going to have hearings that I believe will be compared to the Watergate hearings, because they are going to blow the roof off the House in terms of explaining to America what actually happened in the attack on our democracy,” Raskin, who sits on the select committee, told an audience of approximately 40,000 people who watched his remarks on Facebook.

While former Trump administration figures and supporters have defied subpoenas for information and testimony, Raskin said the committee had spoken with more than 400 witnesses to date who have already laid the groundwork for explosive hearings.

And then, with an added dash of hyperbole:

If the committee survives the next several months, it is likely to be disbanded after the 2022 midterms, where it is widely believed that the Republican Party will win the majority of the House and Senate once again.