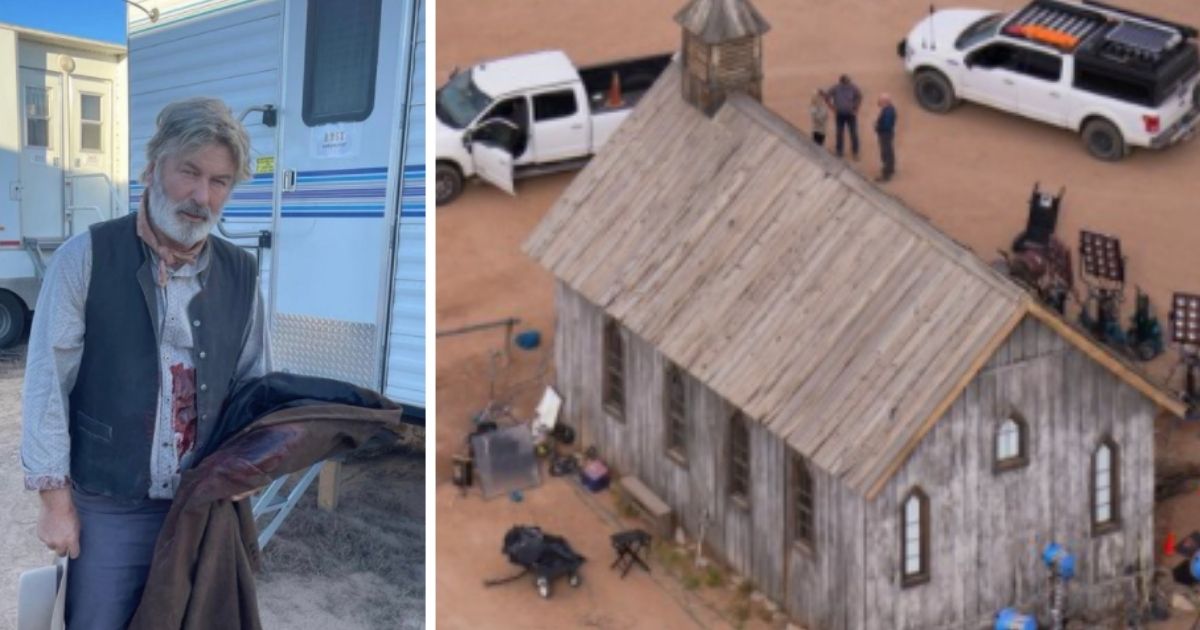 Having cut a deal with terms to which he could agree, Alec Baldwin is now allowing his phone to be examined in connection with the October shooting death of cinematographer Halyna Hutchins on the set of Baldwin’s movie, “Rust.”

Hutchins was killed on Oct. 21 when a gun Baldwin was holding fired. Baldwin has claimed he did not fire the gun. The gun was not supposed to contain ammunition but did, in fact, contain a live round that killed Hutchins.

That process ended Friday, according to The New York Times.

However, the phone will never get to New Mexico.

They will then pass the relevant data on to New Mexico officials, according to the agreement.

Juan Rios, a spokesman for the Santa Fe County Sheriff’s Office, and Dyer said the phone was given to Suffolk County authorities on Friday.

Any communications with his lawyers or his wife are out of bounds.

Baldwin will give authorities a list of telephone numbers for “individuals and entities connected with the production of the film” and investigators “may only extract call records for calls to or from those numbers during the relevant time period,” the agreement said.

Suffolk County officials will create a “forensic download” of the iPhone “in its entirety,” and give Baldwin back his phone.

The agreement notes that the New Mexico search warrant is not valid in New York, and plays up the fact that Baldwin has consented to turn over the phone.

Dyer said there are no answers to the death of Hutchins to be found on the phone, according to NBC.

“Alec voluntarily provided his phone to the authorities this morning so they can finish their investigation. But this matter isn’t about his phone, and there are no answers on his phone. Alec did nothing wrong,” Dyer said in a statement.

“It is clear that he was told it was a cold gun, and was following instructions when this tragic accident occurred. The real question that needs to be answered is how live rounds got on the set in the first place,” he said.

Hancock wrote that she had “requested Alec’s phone from him, as well as his attorney, and was instructed to acquire a warrant.”

The phone had  “several emails and text messages sent and received” regarding the film that she wanted to inspect.