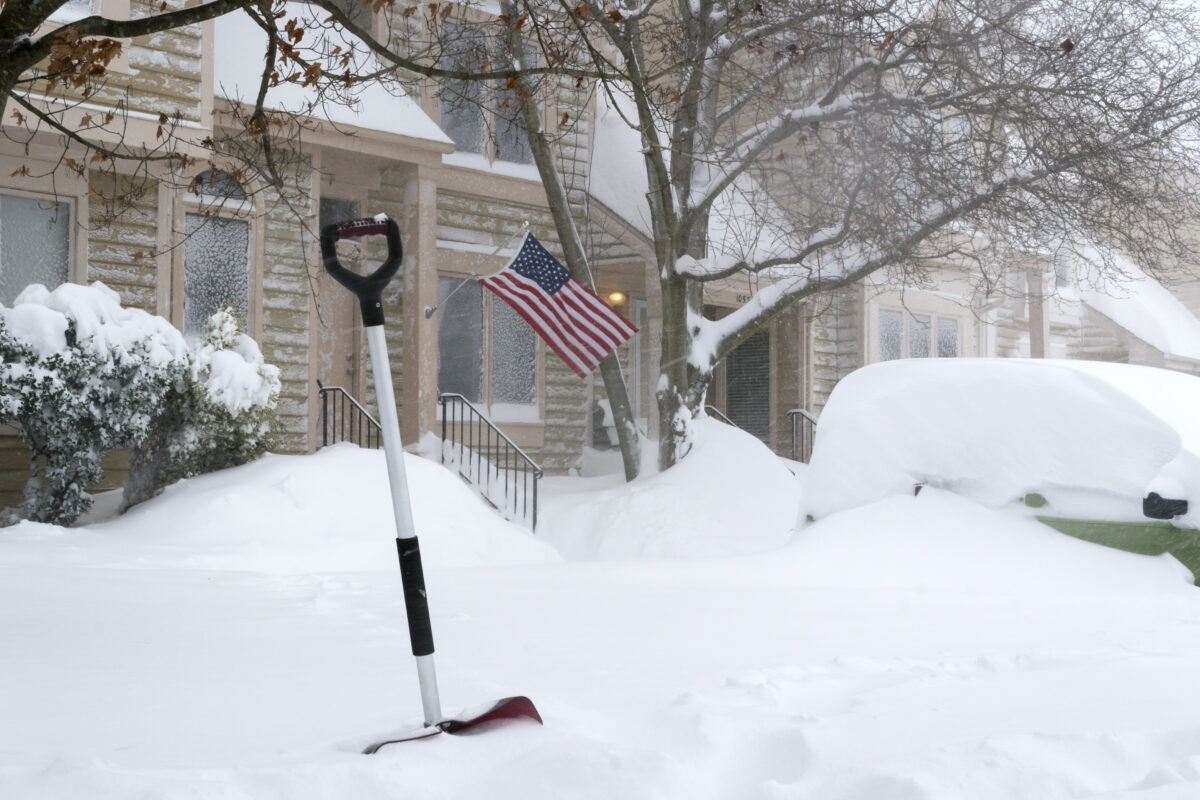 If you disagree with today’s authoritarian establishment, it will crush you.

It doesn’t matter how sincere your disagreement is or how nonsensical the establishment’s rules are. If you fall out of line, you’re done for.

This is the case for Kittitas County, Washington. In a Wednesday statement, the county revealed that the Washington State Department of Transportation is refusing the county’s help to clear snow from its own roadways, all because Kittitas does not mandate COVID-19 vaccination for its employees.

BREAKING: WSDOT refused Kittitas County assistance to clear snow from roadways due to the County not mandating vaccines for their employees. #waleg pic.twitter.com/PxYQzQDhLd

On Oct. 18, after Washington’s Democratic governor, Jay Inslee, issued a vaccine mandate, the state began firing all unvaccinated employees, according to the Post Millennial. As a result, hundreds of WSDOT workers were let go.

A little over a month later, Kittitas County signed an “interlocal agreement” with the WSDOT. According to the statement issued by Kittitas County, the WSDOT had requested the agreement “based on an identified need for additional resources caused by reduced staffing.”

In January, snowfall in the state — and in Kittitas County in particular — began to get out of hand. Nevertheless, at a time when Kittitas was in need and the WSDOT needed assistance clearing snow, the department declined Kittitas’ offer to help because the county had not mandated the COVID-19 vaccine for its workers.

“This county is ready, as always, to put all hands on deck to solve this problem,” Commissioner Cory Wright said in the statement.

Wright went after the state’s nonsensical decision, pointing out that requiring vaccines for employees who work by themselves is hardly reasonable.

“It’s time for logic and leadership to overcome ideology and allow skilled equipment operators working alone in their cabs to get this job done,” he said.

Brett Wachsmith, another Kittitas County commissioner, lamented the fact that the two parties had not come to an agreement.

After all, it is the law-abiding citizens of Kittitas County who will end up paying for the state’s refusal to accept help from unvaccinated workers. According to the statement, “the closure of Interstate 90 and HWY 97” due to snowfall has caused “freight deliveries to be delayed, travel across the State of Washington [to be] impossible, and access to services [to be] significantly impacted.”

“It is unfortunate given the circumstances an agreement could not have come to fruition because we all want what is best for our community,” Wachsmith said.

Apparently, such an agreement could only have been reached if Kittitas County had infringed its citizens’ rights by forcing them into health care decisions against their will.

Perhaps the most disgusting aspect of this story is the response from Washington Secretary of Transportation Roger Millar who, in his defense of the state’s actions, showed exactly how snake-like these officials are.

“They’re riding solo in a cab of a plow truck. Could you share with me the logic behind firing employees that are working solo in a truck, that have no contact with any other employees, or the public, for that matter?”

Millar’s answer? “We didn’t fire anybody.”

Surely that answer came as a surprise to the many state employees who are now out of a job.

This total disregard for hard-working state employees is just gross.

Millar and his COVID-crazy cohorts wanted unvaccinated workers gone. They fired them. That’s the end of the story. And that decision led to the state’s inability to clear roads, inevitably complicating and harming the lives of innocent citizens.