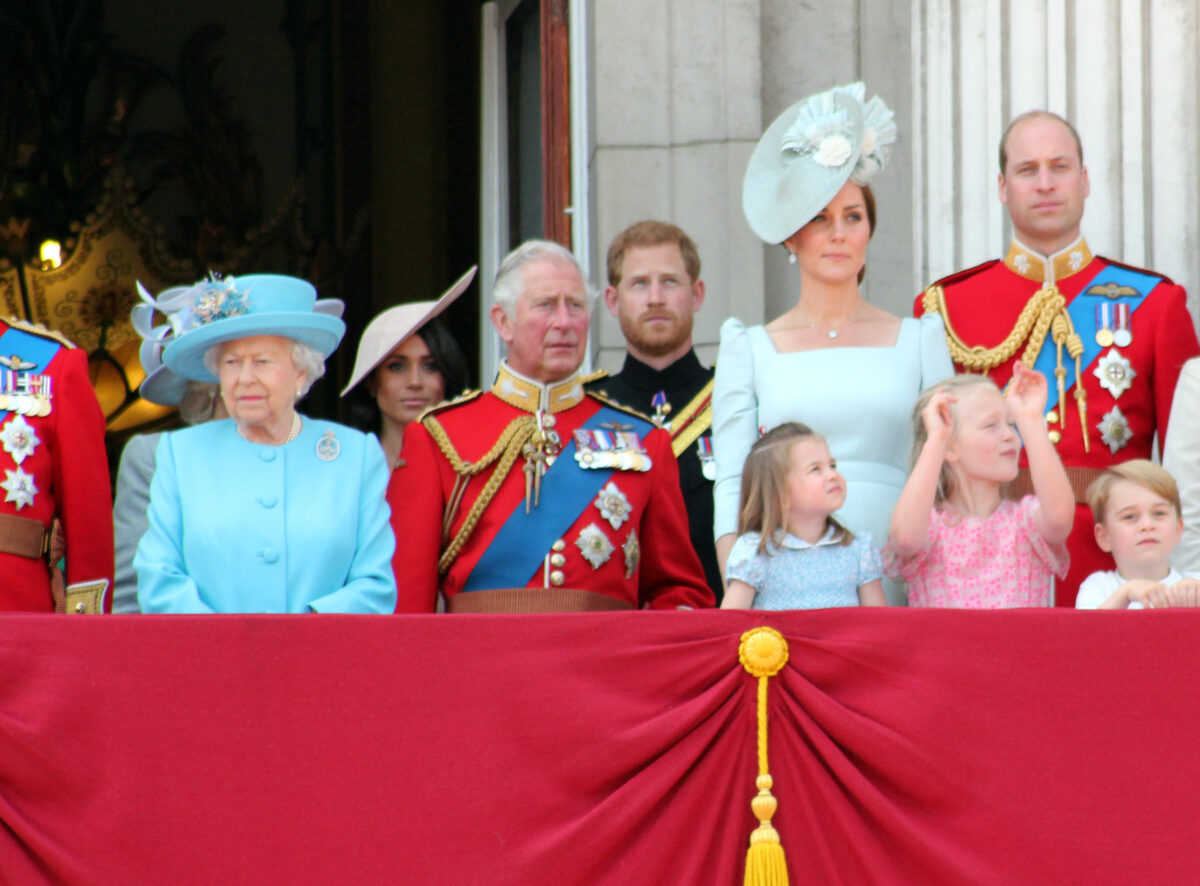 The following article, Queen Elizabeth Strips Prince Andrew of Titles Ahead of Epstein Sex Trail, was first published on Flag And Cross.

Queen Elizabeth has stripped Prince Andrew of his titles as he fights a civil sexual assault lawsuit.

The prince is fighting a New York lawsuit that accuses him of sexually abusing a minor while she was being controlled by Jeffrey Epstein, the disgraced financier and sex criminal, as CNBC News reported.

In light of this scandalous lawsuit, the Queen stripped her son of  “His Royal Highness” title and removed his military associations and royal patronages, the Daily Beast reported.

“With the Queen’s approval and agreement, The Duke of York’s military and Royal patronages have been returned to the Queen. The Duke of York will continue not to undertake any public duties and is defending the case as a private citizen,” Buckingham Palace said in a statement today.

This announcement also came upon the heels of a letter from more than 150 veterans of the Royal Navy, Air Force and Army. They called upon the monarch to strip her son of all his titles and ranks in the military.

The letter said that the prince had “fallen well short of” the military’s standards of “probity, honesty and honourable conduct.”

“It is hard not to see, when senior officers are reportedly describing him as ‘toxic’, that he has brought the services he is associated with into disrepute,” the letter said, CNBC News reported.

The letter also said that “Were this any other senior military officer it is inconceivable that he would still be in post,” the Guardian reported.

The queen’s decision to strip her son of his titles also came after a judge rejected the request to dismiss the lawsuit he faces.

One of Epstein’s victims, Virginia Giuffre, filed a lawsuit against Prince Andrew last year. She claimed that she was forced to have sex with the prince when she was 17 years old. The prince denied these allegations, as the Wall Street Journal reported.

However, the prince is possibly facing a trial in New York this fall, since his lawyers failed to halt the suit.

The prince’s lawyers argued that Epstein reached a civil settlement with Giuffre in 2008 and that barred her from suing Prince Andrew or others who may have abused her in connection to Epstein.

But yesterday, a judge rejected the request that the lawsuit be dismissed.

The prince’s scandalous lawsuit is especially prominent since the wrap-up of Ghislaine Maxwell’s trial, where the jury found her guilty of helping Epstein traffic and sexually abuse young girls.

Prince Andrew has been at the center of negative attention for the British royal family for some time now.

In 2011 he gave up his duties as a U.K trade envoy after he was criticized for his ties to Epstein and other controversial public figures in the Middle East as well. Then in 2019, he agreed to take a step back from royal duties, at least temporarily.

Besides the scandal of a British national and internationally known figure, the prince’s lawsuit also raises questions relevant to all British people.

If a trial proceeds, the fastest way to end things would be to settle with Giuffre out of court, the Wall Street Journal reported.

“However, that could raise questions about who would pay for a settlement, given the British taxpayer helps fund the royal family with an annual grant. Prince Andrew still lives on his mother’s estate in Windsor. He currently doesn’t have a full-time job. Buckingham Palace declined to comment on the ongoing trial,” the Journal reported.

While the palace has not commented further on the withdrawal of the prince’s titles or the lawsuit, Norman Baker, a royal author and former government minister, told the Daily Beast that it was “absolutely right” for the prince to give up his military titles.

“It had become an embarrassment all round, not least for the military, for him to continue for example to be colonel-in-chief of the Grenadier Guards,” he said. “The fact that the Palace is now describing him as a private citizen in respect of his court case tells us he has well and truly been chucked under the royal bus, yet the royal family cannot escape the immense damage that will increase as the American court case progresses. Can he now even stay as Duke of York, or having been marched up that hill by the Queen, will he be marched down again?”