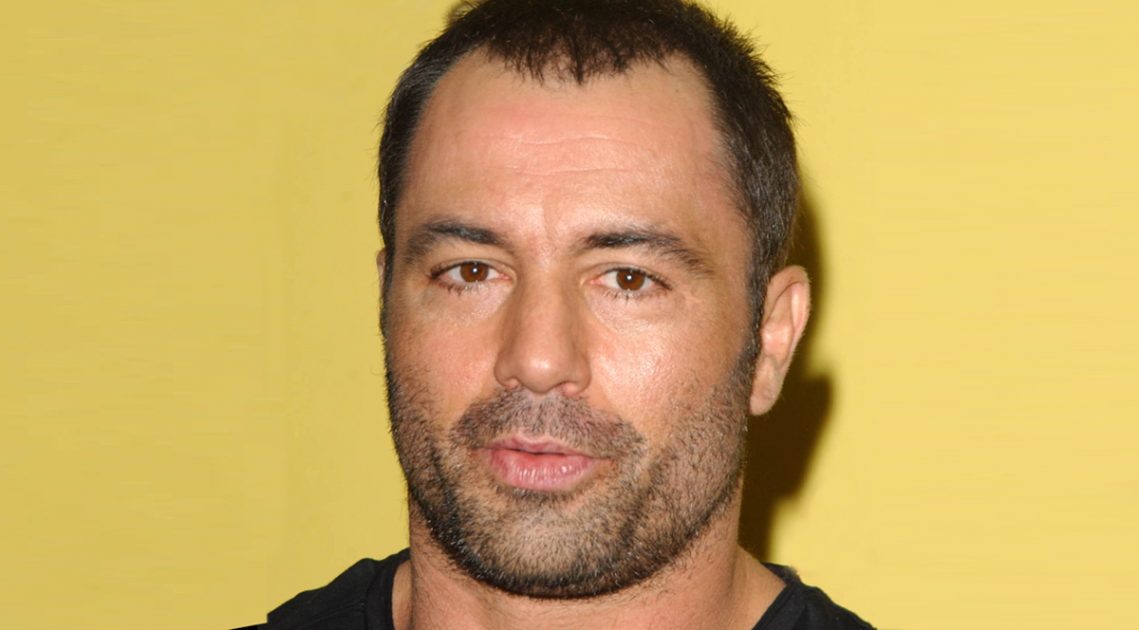 Like Howard Stern before him, Joe Rogan has become a bit of a shock jock.  Or, at least whatever the podcast equivalent would be called.

This is largely because Rogan is a “question everything” sort of interviewer, and always has been.  We have to remember that this is a man who really wanted to believe that Sasquatch existed, but disappointed himself greatly by seeking out the truth.  Nothing is off limits for Rogan, and that is precisely why he is so popular.

But when he employs his innate curiosity in regard to the COVID-19 pandemic, he is now standing accused of being a “public menace”.

A group of 270 experts have penned an open letter addressed to the Swedish audio streaming service condemning the top-rated show, “The Joe Rogan Experience.”

The doctors, researchers and health-care professionals who co-signed the statement have expressed concern that the podcast’s outspoken 54-year-old host is making millions on the dissemination of bogus medical advice — to the health detriment of his listeners.

The group appeared to subtly suggest some sort of culpability on the part of the streaming platform.

The letter also asked the streaming music service to “establish a clear and public policy to moderate misinformation on its platform.”

“Spotify has a responsibility to mitigate the spread of misinformation on its platform, though the company presently has no misinformation policy,” they wrote.

Some of the signees appeared livid.

“Having things like this on the Joe Rogan podcast gives a platform to these people and makes it a false balance. This is what really bothers me,” she said. “These are fringe ideas not backed in science, and having it on a huge platform makes it seem there are two sides to this issue. And there are really not. The overwhelming evidence is the vaccine works, and it is safe.”

Rogan has survived countless controversies in the past, however, and it is unlikely that Spotify would jeopardize their rather enormous investment in the ultra-popular host over this COVID kerfuffle.