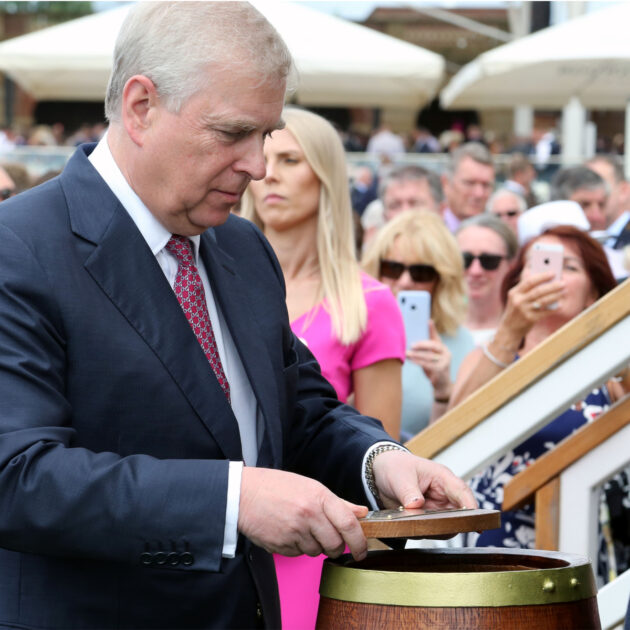 The following article, Lawyers Reveal Disturbing Questions Prince Andrew Will Be Forced to Answer Over Epstein Allegations, was first published on Flag And Cross.

What a royal mess.

After a New York federal judge denied Prince Andrew’s legal team’s motion to dismiss accuser Virginia Roberts Giuffre’s civil case against him on Wednesday, the Duke of York will either be compelled to pay a hefty settlement or face a civil trial for sexual assault in September, according to the U.K.’s Daily Mail.

Giuffre alleges “she was forced to have sex with the Duke three times in 2001 at Epstein’s multiple homes.”

The news keeps on getting worse for the royal. Already banished from performing his royal duties when these charges became known in 2019, Buckingham Palace announced on Thursday that the prince was forced to “relinquish his military titles and royal charities,” including use of the title “His Royal Highness,” The New York Times reported.

Additionally, the palace said he will be “defending this case as a private citizen.”

Spencer Kuvin, an attorney representing several of Jeffrey Epstein’s victims, spoke to the U.K.’s Mirror about what lies ahead for the royal outcast.

“It is without question the Duke will be asked about his private parts,” Kuvin said.

“Nothing is off-limits because if an underage girl can describe what the Duke of York’s private parts look like … how would that be if they had not had a relationship?”

Kuvin told the Mirror that “Andrew’s disastrous BBC Newsnight interview will haunt him.”

The Mail reported that Giuffre’s attorney, David Boies, has alleged Prince Andrew’s ex-wife, Sarah Ferguson, and his daughter Beatrice will be called as witnesses. During the above-mentioned BBC interview, Andrew said he had taken Beatrice to a Woking Pizza Express on the night he allegedly spent with Giuffre in London.

In addition, Boies has mentioned Prince Charles and Meghan Markle as potential witnesses. However, the reason for their testimony is unclear.

The Mail noted that “royals based in the UK cannot be forced to give evidence due to it being a civil case in a different jurisdiction.”

The plaintiffs will likely subpoena Prince Andrew’s medical records. According to the Mail, the prince claims that “he cannot sweat due to a rush of adrenaline while on a Royal Navy ship under attack in the 1982 Falklands War fought between Britain and Argentina.”

This is significant because Giuffre alleged that Andrew had been “sweating heavily as they danced at London nightclub Tramp,” on the night he is accused of sleeping with her in London, the Mail reported.

The outlet noted that friends of Giuffre “insist she will not agree to an out of court settlement, claiming she wants to ‘send a message’ that anyone ‘with power and privilege’ accused of abusing young girls will face the full force of the law.”

“And Ms. Giuffre has instructed her lawyers that agreeing a settlement of at least $5 million with Prince Andrew — who denies the allegations being made against him — would not ‘advance that message.'”

The reality of being offered $5 million or more to settle the case could potentially change her mind. After all, she’s already ruined his life. There’s not much more she can do to hurt him.