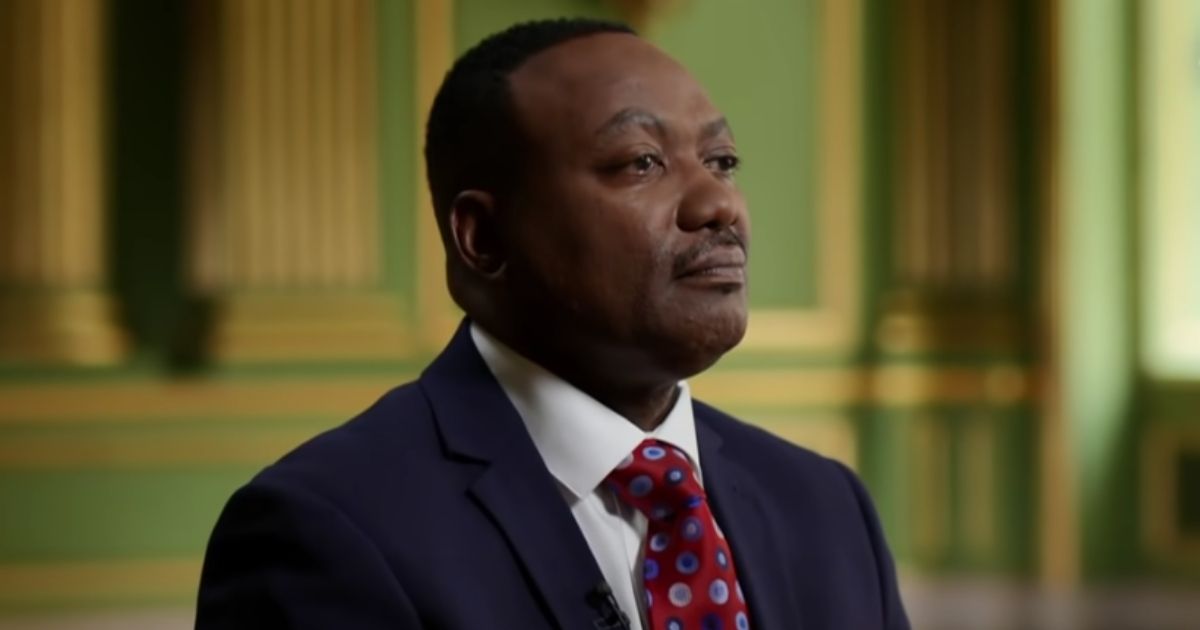 The following article, Cop Who Killed Ashli Babbitt Was Never Interviewed by Police Before Being Cleared of Wrongdoing: Report, was first published on Flag And Cross.

If a new report from Real Clear Investigations turns out to be true, serious questions may be raised regarding the professional ethics of the investigation into the shooting of Ashli Babbitt.

Babbitt, an Air Force veteran, was among the crowd that illegally stormed the U.S. Capitol on Jan. 6, 2021. Babbitt was killed when a Capitol Police officer fired into the approaching mob.

The new report, released by RCI on Tuesday, claims that Capitol Police Lt. Michael Byrd — the officer who shot Babbitt — was cleared of all wrongdoing without ever having been interviewed by investigators.

The outlet cited “several sources and documents” it said it had reviewed.

An attorney for the Babbitt family, Terry Roberts, also confirmed the findings.

“He didn’t provide any statement to investigators and they didn’t push him to make a statement,” Roberts said.

“It’s astonishing how skimpy his investigative file is.”

Among the documents reviewed by RCI was a January 2021 internal affairs report that showed Byrd “declined to provide a statement.”

A Metropolitan Police Department spokeswoman confirmed the story as well, noting that Byrd had refused to cooperate with both the department’s internal affairs unit and the FBI.

“He didn’t give a statement while under the U.S. Attorney’s Office investigation.”

Despite investigators never having spoken to Byrd, the Justice Department announced that no charges would be brought against him in April.

Then, in August, the DOJ Office of Professional Responsibility revealed that an internal investigation into the shooting had found Byrd’s actions to have been “lawful and within Department policy.”

The new revelations from RCI’s investigative report may very well give credence to the notion many have had that the investigation was not sufficiently thorough.

Babbitt’s mother, Michelle Witthoeft, certainly did not believe so when she spoke to The Western Journal in July.

Witthoeft blamed Speaker of the House Nanci Pelosi for her daughter’s death and made it clear that she believes the Capitol Police should have to answer for it.

“The Capitol Police should be held accountable like every other police department in the country,” Witthoeft said.

Continue reading: Cop Who Killed Ashli Babbitt Was Never Interviewed by Police Before Being Cleared of Wrongdoing: Report ...