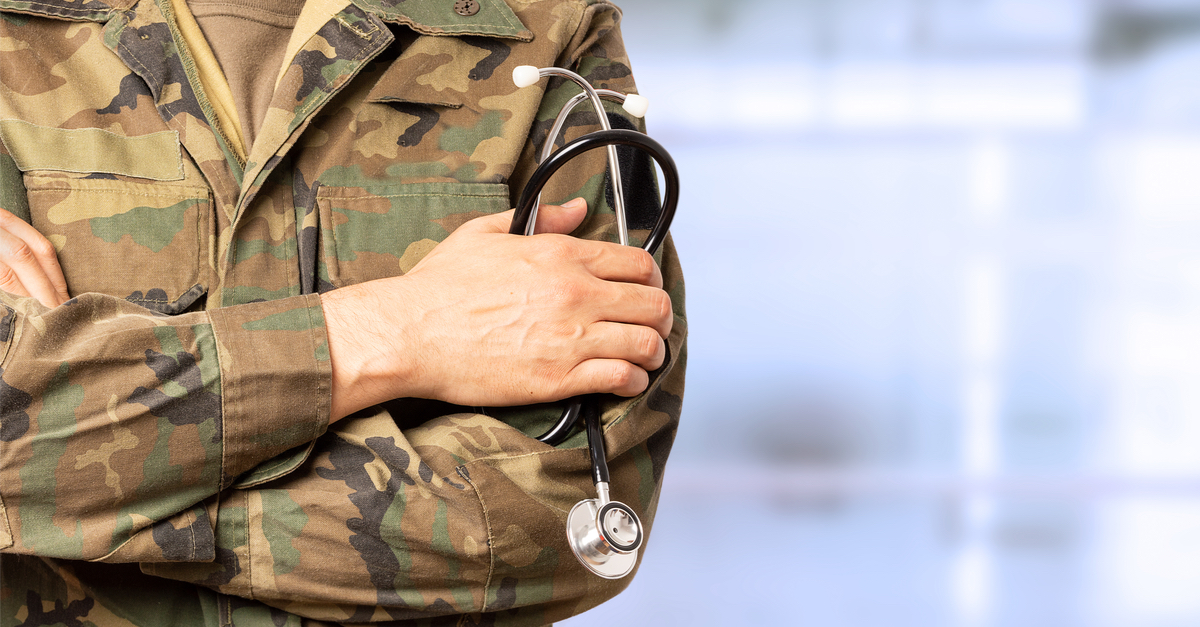 There are very few instances in our life in which having the federal government more involved with our daily lives nets us a positive outcome, but that certainly hasn’t stopped Democrats from continuing down this path over the decades.

And, as it so often occurs, the latest example of such potential overreach has been spurred by a crisis that was just too good to waste.

The deployments, which total 120 personnel, come as hospitals grapple with staffing shortages as nurses and other medical personnel call out sick from omicron amid a surge of patients infected with the highly contagious Covid variant.

Biden also said the administration plans to buy an additional 500 million Covid tests, on top of the 500 million it is already procuring, to distribute for free across America.

And this isn’t the first instance in which the Commander in Chief has blurred the lines between federal and medical forces.

The U.S. has deployed more than 800 military and emergency personnel since Thanksgiving, Biden said. More than 14,000 National Guard members have also been activated in 49 states to assist with the response to Covid, according to the president.

The omicron variant has been revealed to be a much milder version of coronavirus, with light to non-existent symptoms for many – particularly those who’ve chosen to be vaccinated.  The issue with omicron is that its rate of transmission is far higher than that of Delta or other variants, and positive tests are keeping a great many Americans from going about their normal lives.