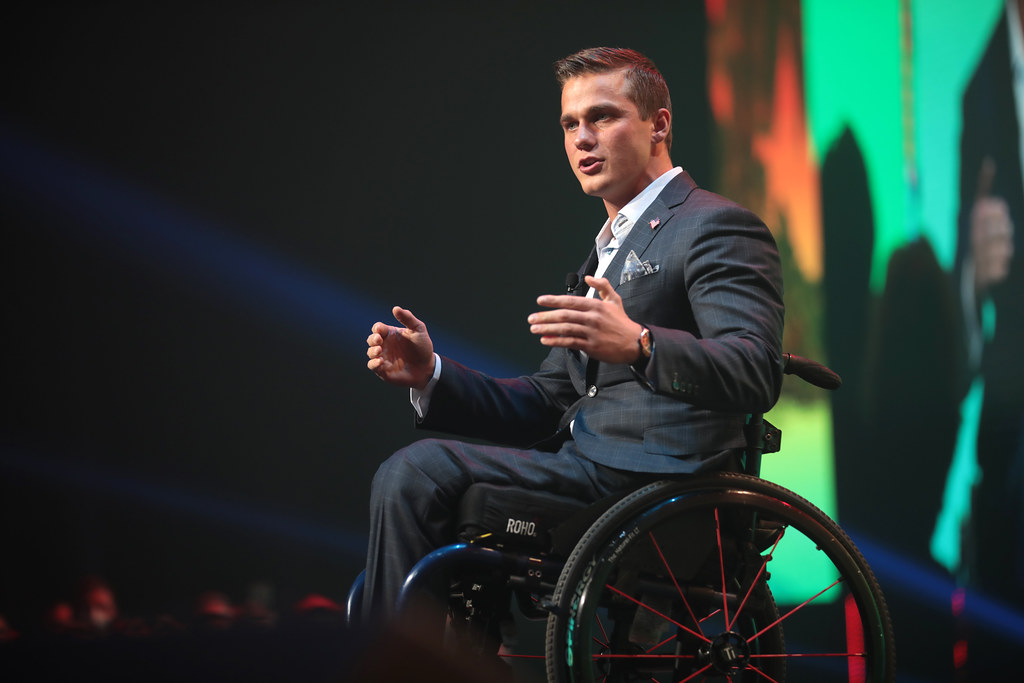 When he first chose to run to represent North Carolina’s 11th congressional district, Madison Cawthorn was seen as a bit of an outsider.

Too young, too inexperienced. There were many criticisms of Cawthorn, but he managed to rise above them, winning the election and quickly becoming one of the most popular young faces of the Republican Party.

Bequette, a veteran of both the NFL and U.S. Army, is running against Republican Sen. John Boozman in the Republican primary for the 2022 election to represent the state of Arkansas in the U.S. Senate.

“It’s not enough to elect Republicans anymore, we need warriors. There are few things the left is more scared of than someone like Jake Bequette being in the Senate,” Cawthorn said in comments sent exclusively to The Western Journal.

“From sacking quarterbacks to fighting ISIS, he’s someone who won’t back down.”

“I’m proud to endorse Jake and I’m excited to see him on the Senate floor.”

A former New England Patriots defensive lineman, Bequette spent two seasons with the team, according to The Guardian.

After retiring from the NFL, he joined the U.S. Army and served in Iraq.

Years later, on July 12 of 2021, Bequette announced he would be running to represent Arkansas.

He sees his current campaign as a chance to uphold the oath he had sworn during his time in the Army, an oath to “support and defend the Constitution.”

“The fight right now is not on some distant battlefield — it’s here at home. We have a Congress more concerned with appeasing CNN than protecting the freedoms that generations of American warriors have fought so hard to defend,” Bequette wrote.

As for why Bequette has chosen to run against Boozman, a Republican, the veteran had the following to say.

“For too many years we’ve sent the same career politicians to Washington, and we’ve seen more freedoms taken away as our debt continues to rise,” Bequette told The Western Journal.

“We need new, bolder representatives less worried about careers in Washington and more worried about the country our children will inherit.”

The Western Journal reached out to Sen. Boozman’s team for comment. If and when the senator decides to respond, this story will be updated accordingly.